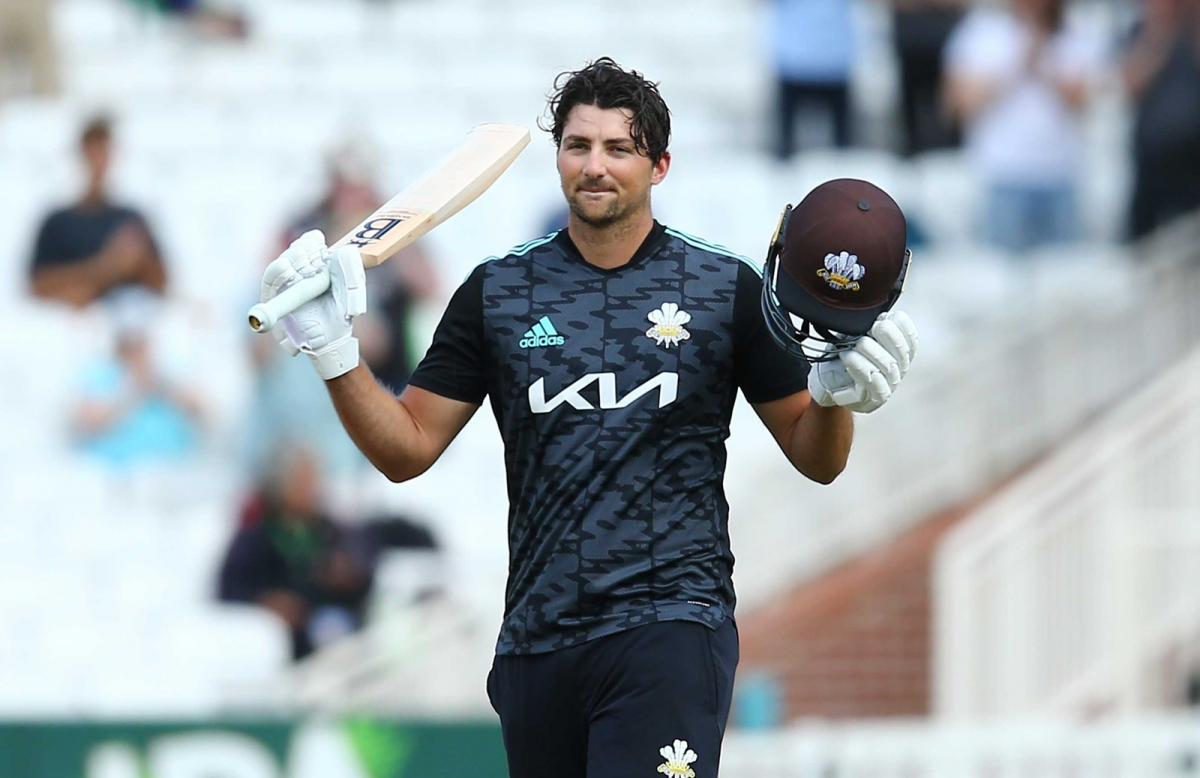 Finally, the wait is over as Tim David made his Australia debut recently. The explosive batter, who has already represented Singapore in T20Is, moved to Australia for better opportunities. He began to play in Premier cricket and then was picked up in Big Bash League because of his power-hitting ability.

He didn’t take long to showcase his talent as the middle-order batter launched bombs in his debut season. After making heads turn, David got into several franchise cricket tournaments and went on to make a name for himself.

He was initially picked up by Royal Challengers Bangalore in the IPL and then in the last auction, Mumbai Indians bought him for a hefty amount. Though he couldn’t feature more for the team, he did make his opportunities count.

After the IPL, he went to the Vitality Blast and then landed at The Hundred for the second successive year.

The middle order batter debuted for the country against India in the 1st T20I at Mohali.

Australia ended up chasing a massive total that night and Tim David returned with 14-ball 18 runs.

Batting first, Hardik Pandya and Suryakumar Yadav helped the Indian team to reach 208 in their 20 overs.

Pandya made an unbeaten 71 while Yadav made 46. Earlier, KL Rahul smashed 55 runs from just 35.

Despite posting a massive total, India went down to the visitors as Matthew Wade smashed an unbeaten 45 from just 21 deliveries in the end.