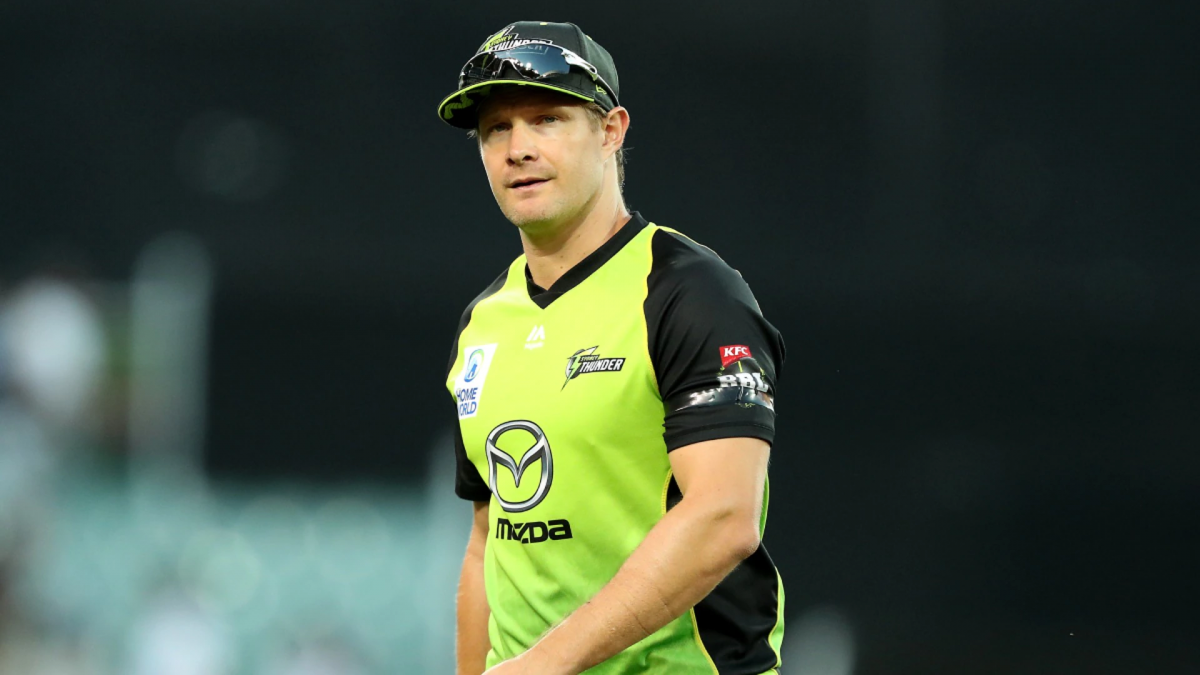 India and Pakistan will lock horns for the first time since the 2021 T20 World Cup. Pakistan showed no mercy and defeated India by ten wickets in that contest. The humiliating defeat also pushed India out of the tournament in the league stages. The teams will gear up to meet once again on Sunday.

The defending champions India will look to make an impact in the opening game against Pakistan. Talking about the clash, Shane Watson said that India are just too strong and will emerge as the winners.

“My predicted winner is India. They’re so strong and depending on what the conditions are, they adapt easily to conditions,” Watson said on ‘The ICC review’.

He also added that the clash wouldn’t be a one-sided affair as Pakistan are likely to put up a good challenge.

“That first game is going to be very special to watch because Pakistan have full belief now that they can beat this Indian team,” said Watson.

He predicted that the winner of this clash would eventually lift the trophy in the September 1st week.

“I think, really, whoever wins that game is going to go on and win the Asia Cup”, he added.

Watson concluded the interview by predicting India as the eventual winners of Asia Cup 2022.

I’ve just got a feeling India [will win the tournament]. They’ve got so much firepower all the way through their batting order, so it’s going to be hard to be able to contain them.”

India enjoys a positive head-to-head record over Pakistan and they won their last two meetings as well.