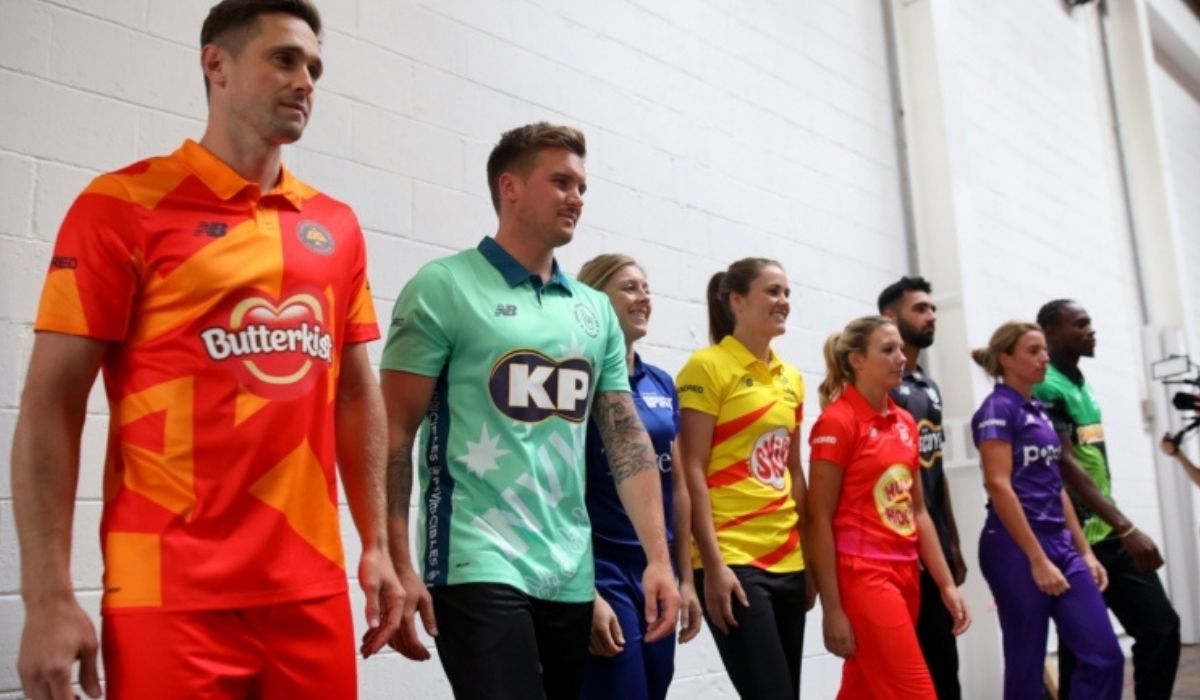 The Hundred Men’s draft took place on Monday morning with most of the teams opting for local talent in the upcoming season of The Hundred.

Major players like Babar Azam and Nicholas Pooran couldn’t find a place on any team because of their international commitment during August month.

However, each side will have an opportunity to sign a couple of wildcard players- one domestic, one overseas-to complete their squad in July.

Spirit went all-in for Sunil Narine but had to settle for Kieron Pollard after Invincibles used Right to Match card to buy back Narine. Pollard will miss a part of the season due to his national commitment as well as CPL.

Fire used the Right to Match card to retain Tom Banton when Trent Rockets attempted to sign him. The team also signed another homegrown talent Joe Clarke for the upcoming season. Adam Zampa and David Miller along wth Naseem Shah are the three overseas players in the Welsh Fire team. The team also went for Jacob Bethell, who was one of the stars in the recent U19 World Cup.

Andre Russell was the first pick in the team and it was no surprise as Manchester’s coach Simon Katich has already worked with him in Kolkata Knight Riders. Wanindu Hasaranga’s availability is a concern but the team had opted for him. Sean Abbott is the 3rd Overseas player in the team.

In a quest to nullify the leakage of runs in the death overs, the team had signed DJ Bravo and Wahab Riaz. The team struggled in the death overs last year. Faf du Plessis, who missed the last season due to a concussion he picked up in Dhaka Premier League, will play this season and is likely to captain the team.

Invincibles had used RTM to bring back Narine to the side. Rilee Rossouw and Hilton Cartwright are the two other overseas players in the team. The team went for Jack Leaning and Matt Milnes, who were a part of Kent’s T20 Blast winning side.

The team used RTM to bring back Tom Banton to the side and then signed hard-hitting batter Tom Kohler-Cadmore. They went for Quinton de Kock but Southern Brave opted to use RTM. Thus, they went for Colin Munro for the third overseas pick.

Phoenix picked T20 World Cup-winning keeper Matthew Wade as their first pick. They have already retained Adam Milne and their third overseas pick was Kane Richardson. Olly Stone was the second biggest pick for the team as the England star is likely to be available for the season.

The team used RTM to retain Quinton de Kock. He is the 3rd Overseas pick for the team as the team had already retained Marcus Stoinis and Tim David. Interestingly, the team went for U19 star Rehan Ahmed, who will earn 50,000 Euro.