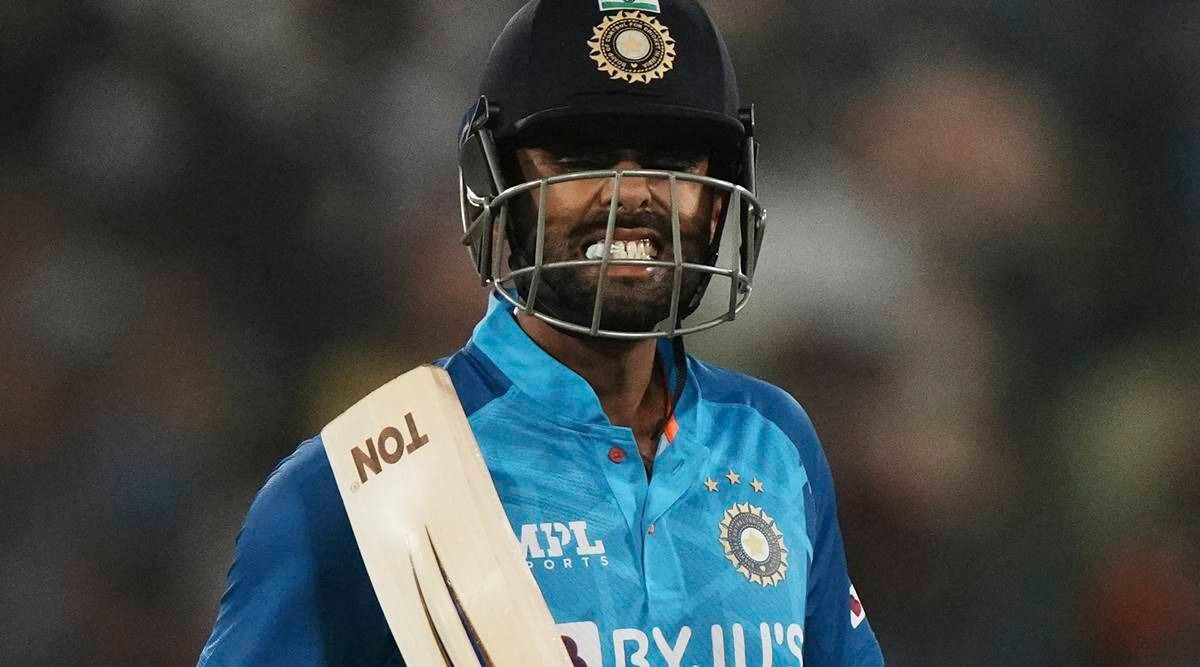 Suryakumar Yadav helped India to defeat Australia in the series decider with a rapid half-century.

However, talking with Axar Patel, Suryakumar Yadav revealed that he had a stomach ache and battled a fever the night before the game.

He had the medical team work furiously to get him to fight before the series decider.

It was Axar who recalled how he was woken up in the wee hours of Sunday morning by a commotion near the physio room and was informed that Suryakumar was being treated after complaints of stomach ache and fever.

“Actually, you (Axar) were also facing this problem. I got to know this during the team meeting,” Suryakumar was quoted as saying in a video posted by BCCI on their official website.

Axar rubbed it off saying that it was a little issue but he is alright now.

“There was a little issue. The weather changed and now we have started travelling as well. So I had a stomach ache and then fever,” he said.

But not among the ones to back down the 32-year-old said,” “I knew this one is the decider. So I told my doctor and physio, ‘If this would’ve been the world cup final, then how will I react? I can’t sit like this.’ So I told them, ‘do anything – give me any medicine, injection – do everything you can to get me fit for the game.”

“(And) once you have worn the jersey and are on the ground then the emotion is different,” he concluded.

Suryakumar Yadav smashed 69 off just 36 deliveries and added 104-run with Virat Kohli and helped India to reach the target in the final over.

India had a poor start to the series having lost the opening game badly. However, the team bounced back well to win the next two games and took the series.