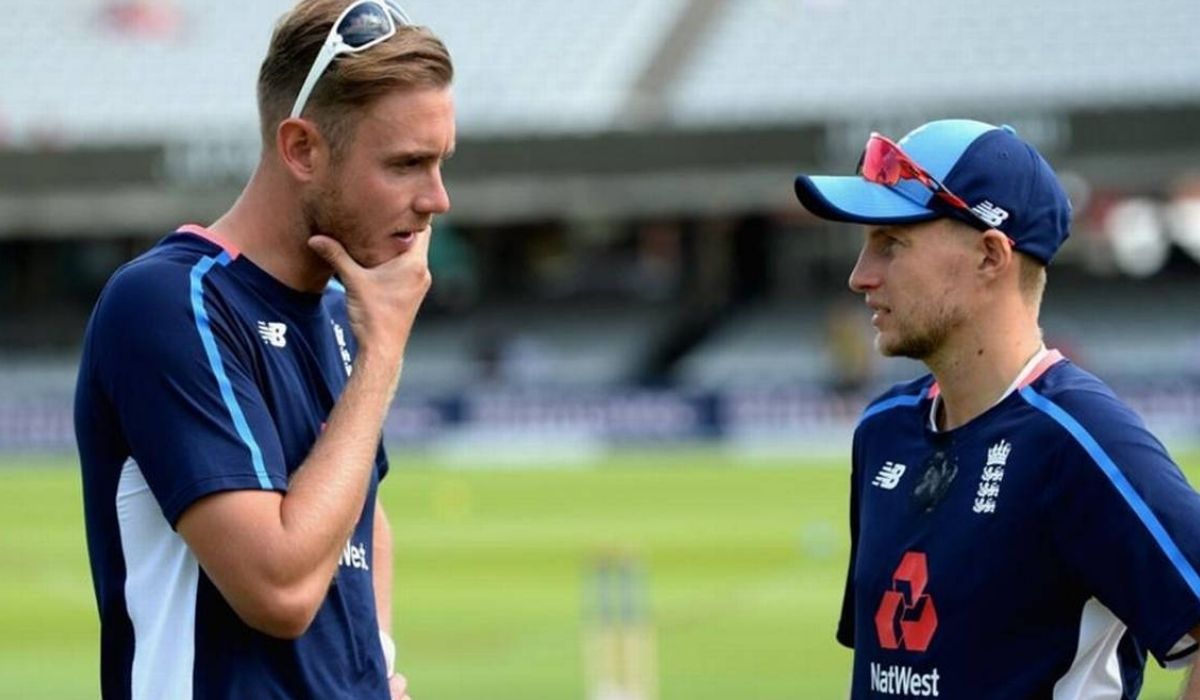 Stuart Broad recently revealed how the championship playoffs went while watching it with his former Test captain Joe Root.

With Broad supporting Nottingham Forest and Root backing Sheffield United in the championship playoffs last week, the duo had a heated face-off.

Given their respective affiliations and rivalry with Nottinghamshire and Yorkshire in cricket, it was a no-brainer how this epic clash would’ve gone.

However, it was Broad who had the last laugh despite taking a punch from Root. Nottingham Forest made it to the final.

The England duo watched the second half of the match together. Forest held the lead at that time with 2-1 from the first leg at Bramall Lane. They extended the lead with Brennan Johnson scoring after 19 minutes. Blades then went up with a Morgan Gibbs-White to find a way to score early in the second half. However, John Fleck levelled the tie.

Broad agreed that he was nervous in the second half and felt like the team had lost the momentum.

“It created amazing drama but I was nervous in that second half and going into extra time. To be honest, I felt like we’d lost the momentum and that it was going to be hard to drag that back”.

A save in the 115th minute changed the course of the game for the Forest, thanks to Brice Samba.

“But Brice Samba… certainly the best performance I’ve seen him have in a Forest shirt. I think Forest fans will love him forever for giving us that experience of going to Wembley. That save in the 115th minute was just outrageous.”

Rooty actually went and stood in the stairwell because he didn’t want to be near me. He needed to have a bit of quiet time, I think.

“There’s a lot of familiar faces I’ve seen at the City Ground and at away games, all sat around us, who have been quite calm all season. But you just look at the facial expressions when that penalty shootout was going on and there were nerves, stress, excitement and feelings that only sport gives you.”

The rivalry between Broad’s team and Root’s team will not end anytime soon but at least, the duo will be on the same side as England takes on New Zealand in June. Broad, who has 537 Test wickets, was dropped for the tour of the West Indies in March recently. However, he will be back soon along with his old teammate James Anderson.

It will also be the first series for the head coach Brendon McCullum, and newly appointed captain Ben Stokes.

The opening Test with the Blackcaps begins on June 2 at the Lord’s. The teams will meet at Trent Bridge for the second Test on June 10.