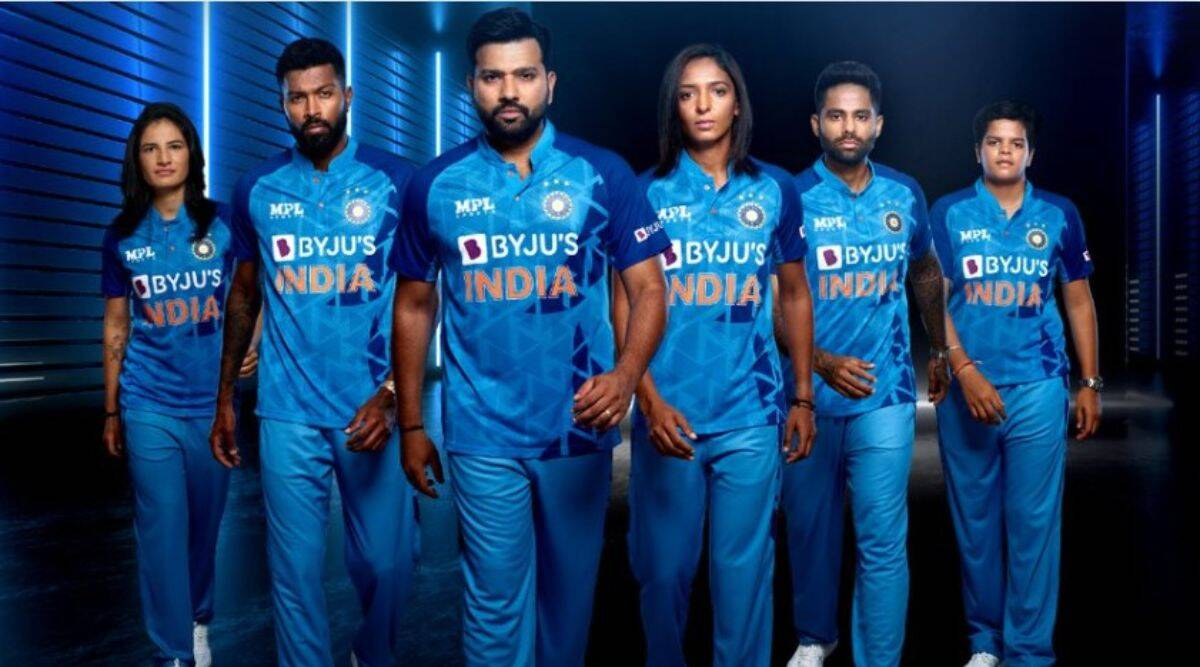 Indian cricketer Taniya Bhatia has revealed that she has been robbed in England during her official trip to the country.

Taniya Bhatia is a part of the Indian squad that travelled to England for the limited-overs series. Although she didn’t feature in any of the matches, she was a part of the squad.

Today, the cricketer revealed that someone has robbed all her personal items by entering her room while she was out with the Indian team.

“Shocked and disappointed at Marriot Hotel London Maida Vale management; someone walked into my personal room and stole my bag with cash, cards, watches and jewellery during my recent stay as a part of Indian Women’s Cricket team.@MarriottBonvoy. So unsafe,” she tweeted.

She also added that she is hoping for a quick investigation and called out the lack of security in the hotel.

She also said that it was astounding to see that England Cricket Board has chosen Mariott Bonvoy as their hotel partner.

The hotel is yet to reply to the cricketer on social media.

India played three-match ODI as well as T20I series in England recently. The team had lost the T20I series by 2-1. However,they bounced back well to win the ODI series. The visitors won the game by 3-0 to lift the trophy.

The final ODI also marked the final game for the Indian legend Jhulan Goswami. She called it a day at the Lords’ and signed off with a series win.

The final match of the series caused controversy when Deepti Sharma dismissed Charlie Dean at the non-strikers’ end. She was the final wicket to fall on that day.

In a low-scoring thriller, India managed to dismiss the England batters early but Dean made sure to take the game closer. The spinner was batting on 49 when the incident happened.