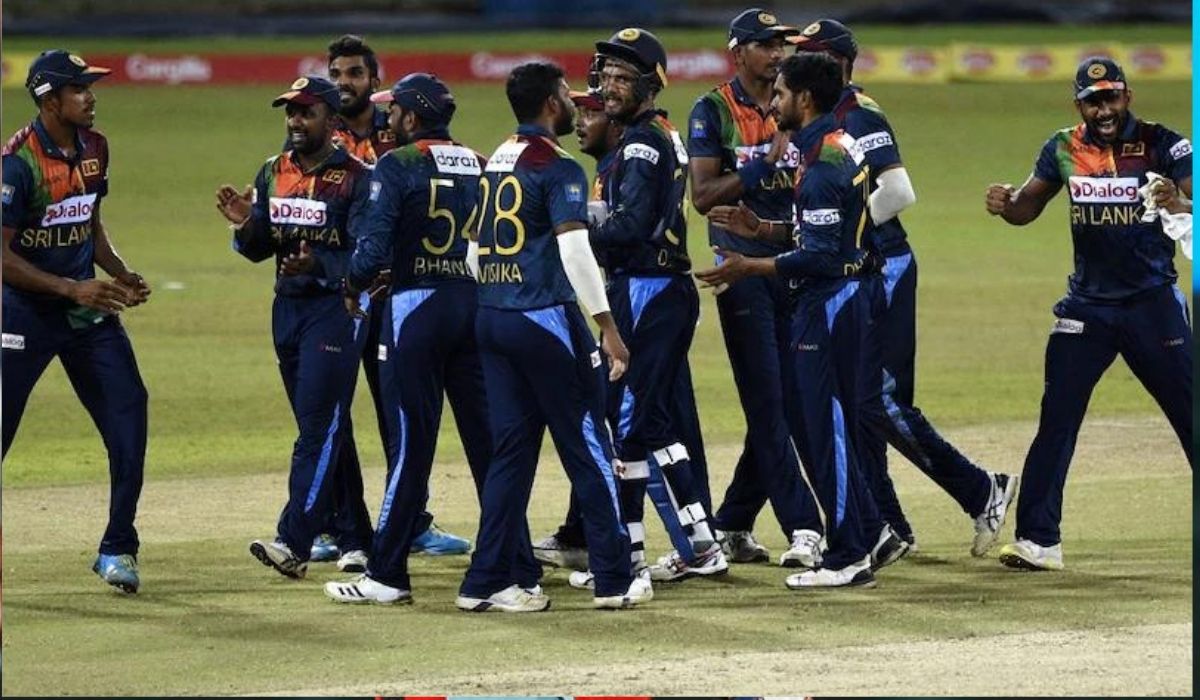 Sri Lanka have announced provisional squads for all formats for their series against Australia in June. Australia will tour Sri Lanka for three T20Is, five ODIs and two Test matches. The series will begin on 7th June.

With an excellent run in the Men’s Ashes, Australia are one of the top sides in the WTC at the moment and have not lost a single Test match in the current cycle. They have won five matches and have drawn three.

On the other hand, Sri Lanka are currently playing against Bangladesh in the two-match Test series with the first one ending in a draw. However, Sri Lanka did have a lot of positives to take from that game. The all-rounder Angelo Mathews scoring 199 is the highlight.

Considering the conditions, it will be a difficult Test tour for Australia. However, the team did well in the subcontinent against Pakistan where they were able to push for a result on a complete death track.

Things could be different in Sri Lanka as the conditions would favour the spinners more. In this case, we might see Australia going in with three spinners. Still, they have to scratch their heads to come up with a perfect playing eleven, which is always a challenge in the subcontinent.

Australia have already named a full-strength squad for the tour, with the Test team being led by Pat Cummins and the white-ball sides being led by Aaron Finch.