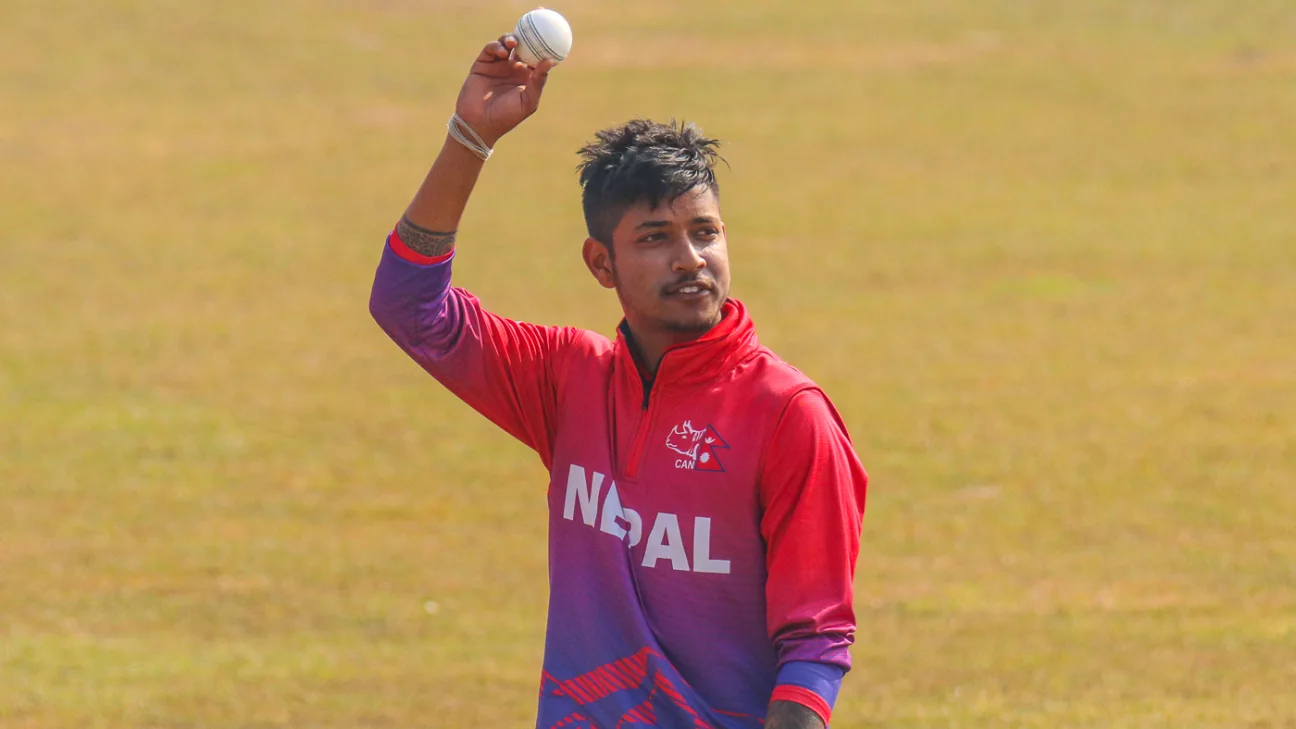 Nepal cricketer Sandeep Lamichhane hopes to return to his country as soon as possible. The cricketer was recently accused of a sexual assault.

While Lamichhane is yet to return home, the Nepal police are all set to issue arrest warrant if he doesn’t reach home early.

Taking to Facebook for the second time since the filing of a case of sexual assault by a minor, the former national cricketer reiterated to return back to Nepal “at an appropriate time.”

It has been 19 days since an arrest warrant was issued against him by Kathmandu District Court.

Sandeep Lamichhane also added that he had always moved forward with the desire to keep Nepal’s name high.

“It is my good fortune to be included in the national cricket team at the age of 16. It was not something that could be earned by my little hard work. I have always moved forward with the desire to keep Nepal’s name high in the cricket world. I feel proud to make the name of Nepal known through my hard work,” he said.

Further adding, Lamichhane claimed “I came to know about the complaint filed against me and the false accusation of rape. This has not only affected and damaged my mental health but physical health as well.”

Talking about his mental distress, he stated that he is currently in isolation without mentioning his whereabouts, “All these things affected me mentally on the one hand and, on the other hand, I had to go through physical illness. Therefore, I decided to keep myself in isolation for some time,” he said.

However, Lamichhane is not in touch with both the police and the Cricket Association of Nepal (CAN) lately. The warrant issued in his name and the complaint against him that became public mentally exhausted him, he has said.

“I have been mentally and physically affected by the portrayal of a criminal based on false allegations, I have been brought back to normal with the advice of doctors and my health is gradually improving and I am planning to return to Nepal as soon as possible to defend the false complaint against me.”

A girl, 17, filed a case alleging Lamichhane for taking her to various places in Kathmandu and Bhaktapur all day on August 21 and brought her to a hotel in Sinamangal of Kathmandu where she was sexually assaulted the same night.

Lamicchane has captained Nepal for a while now. The spinner has played a major role in making people’s heads turn towards Nepal.