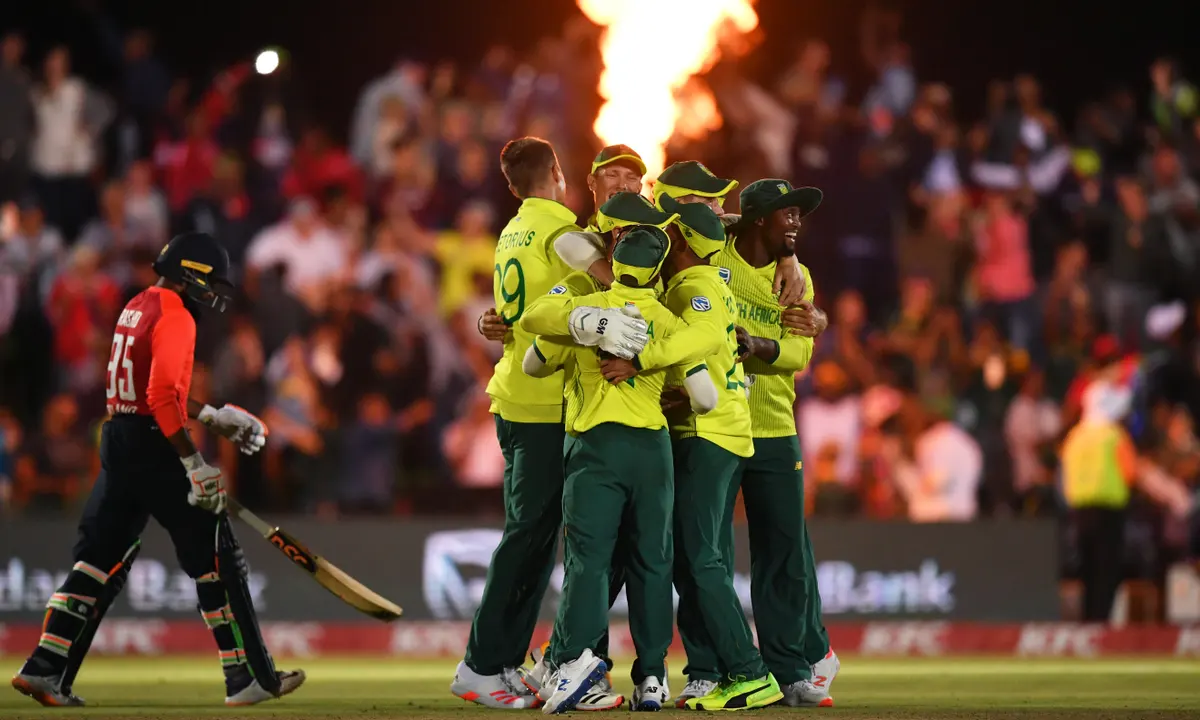 The auction for the inaugural edition of South Africa’s SA T20 League took place on Monday, September 19. As many as 314 players went under the hammer in the auction. The tournament which involves six teams had bidding wars for youngsters whereas, national stars like Dean Elgar, National team captain Temba Bavuma went unsold.

Notably, all 6 teams were allowed to pick as many as 5 players in the pre-auction draft for the inaugural edition of the SA 20 league, which will be held in January 2023. All 6 teams are owned by the franchise owners of Indian Premier League teams.