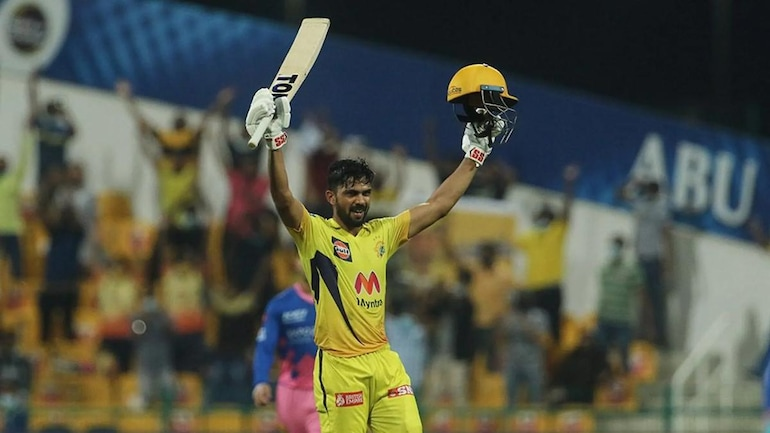 Indian batter Ruturaj Gaikwad is looking forward to playing for Chennai Super Kings at the Chepauk. He says that it is “where everything had started” for him as IPL will go back to the traditional home and away format from the next season.

Since the corona outbreak in 2020, the Indian Premier League took place in the bio-bubble and was even shifted to the UAE for a couple of seasons. Now that the virus outbreak is under control, the tournament is all set to come back to normal.

Chennai Super Kings will be playing in the newly renovated Chepauk Stadium.

Talking about the tournament, Gaikwad, who is in Chennai for India A series against New Zealand A, said that he is excited to be back in the den.

“I had seen the atmosphere, I had seen the electrifying noise. I have experienced everything” Gaikwad said in a video posted by CSK.

“So, obviously that was going on in my mind when I would practise for two days (with India A in Chennai). I was imagining the crowd and CSK entering the stadium. So actually, I am just waiting for the moment,” he added.

Gaikwad made it to the IPL when he joined CSK in 2019. However, he got the opportunity to play in the IPL only the next year. Therefore, he has never played before the home crowd at Chepauk.

“But the first time when I played here was actually special because I feel this is the place where I started my journey.

“Coming to CSK and getting to learn a lot of things, getting to know the first experience of what it is at the higher level. So this is the place where it all started,” he said.

Ruturaj Gaikwad was the star performer for CSK in the 2021 edition which the team won. He finished as the leading run-scorer of the tournament with 635 runs in 16 matches.