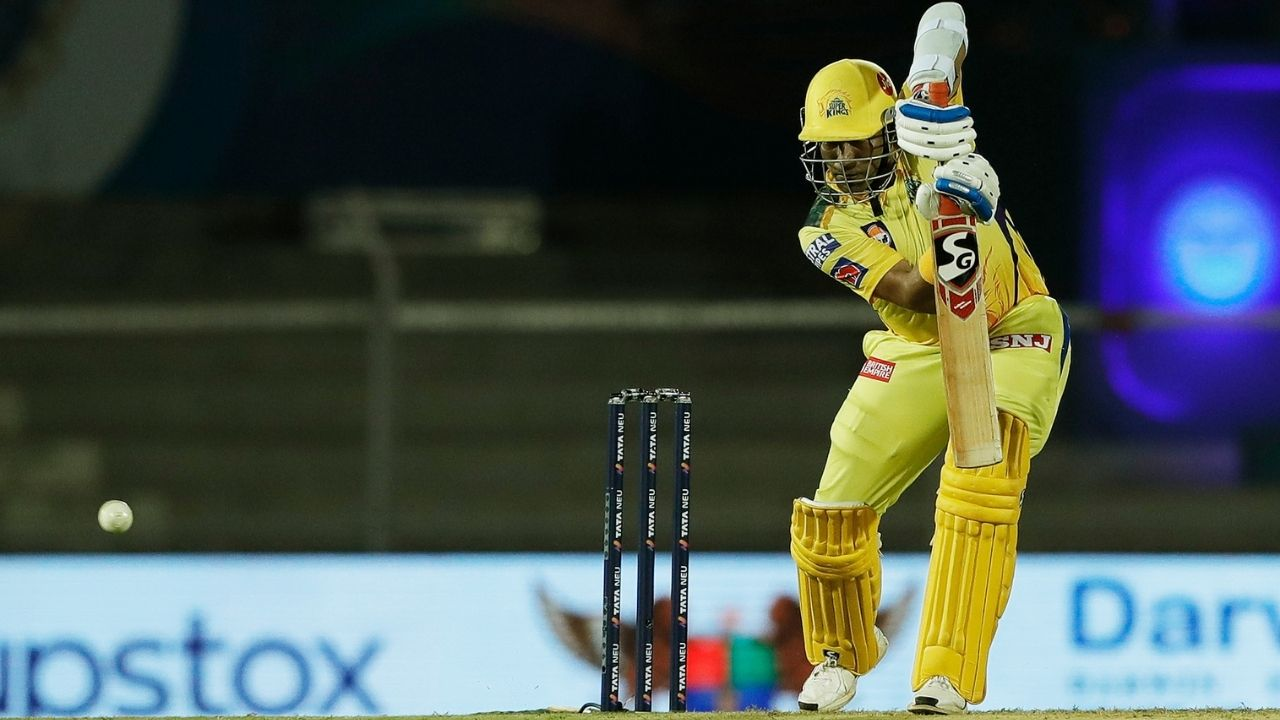 Indian cricketing legend Robin Uthappa has announced his retirement from international cricket. He took to social media to share the news.

The Karnataka star said that it was his greatest honour to represent his country and his state.

“It has been my greatest honour to represent my country and my state, Karnataka. However, all good things must come to an end, and with a grateful heart, I have decided to retire from all forms of Indian cricket. Thank you all,” he posted on Twitter.

He also thanked his state association, Karnataka for the fulfilling as well as rewarding 20 years.

“It’s been 20 years since I started playing professional cricket, and it has been the greatest honour to represent my country and state, Karnataka- a wonderful journey of ups and downs; one that has been fulfilling, rewarding, enjoyable and allowed me to grow as a human being. However, all good things must come to an end and with a grateful heart, I have decided to retire from all forms of Indian cricket. While I will spend a significant time with my young family, I look forward to charting a new phase in life,” he wrote in a note, shared on Twitter.

He also thanked his former IPL team Kolkata Knight Riders and his current team Chennai Super Kings for the opportunity. While Chennai Super Kings couldn’t make it to the play-offs last year, Uthappa had a good season with the bat for them. He ended up scoring 230 runs from his 12 matches with the highest score of 88.

Uthappa has been around for a while now. He made his India U19 debut in 2004 and was part of the World Cup team as well. A couple of years later, he got into the Indian side. Since then, he has played in 46 ODIs, 13 T20Is for the country.

Uthappa was one of the stars in India’s historical 2007 T20 World Cup win.

The top-order batter also played a major role in Kolkata Knight Riders’ IPL victory in 2014. He is one of the Indian players to win the Orange Cap in the IPL. Uthappa then moved to Rajasthan Royals and landed in Chennai Super Kings a couple of years ago. He won the 2021 IPL Trophy for the Men in Yellow.