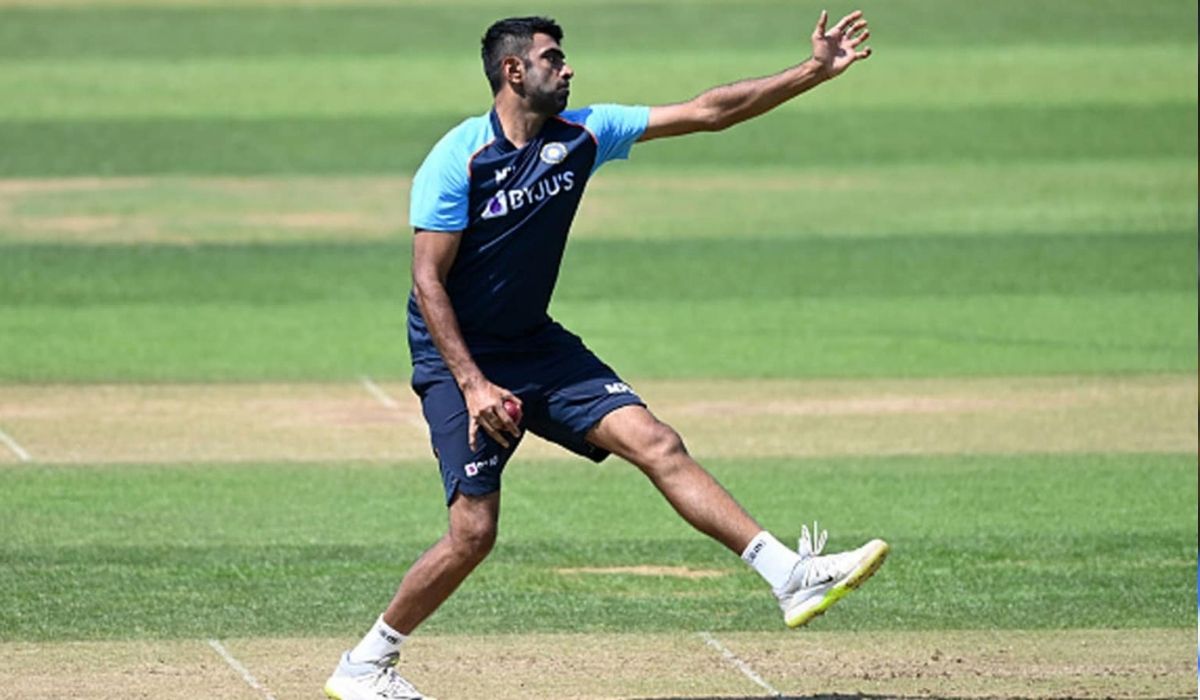 The newly appointed vice-captain said that the veteran is doing well and has no complaints. Notably, he is one of the few cricketers who has been training rigorously for hours in the nets ahead of the Test series at the IS Bindra PCA International Stadium.

While other players have reached Mohali after the T20I series, Ashwin has landed in Mohali ten days ahead. He underwent quarantine and began his training for the Test which will begin from March 4 to March 8 before moving to Bengaluru for the second Test.

Talking to the media in virtual interaction, Burmah added, “Ashwin is shaping up well. No complaints. He looked good and did everything in training today. Batted, bowled and did fielding. Hopefully, there won’t be any issue.”

Ashwin, who has been a vital cog in the Test team of India, is currently the third leading wicket-taker for India in this format. He has a good chance of overtaking Kapil Dev as the gap between him and the World Cup-winning captain is just four wickets. At the moment, Ashwin has 430 wickets from 84 Tests and Kapil Dev has (434). Anil Kumble leads the whole list with 619 scalps.

As India moves to the new era of Test cricket with Rohit Sharma leading the side for the first time, it will be interesting to see how things would work out here. The selectors have opted for youngsters ahead of Cheteshwar Pujara and Ajinkya Rahane. The long haul of these two Indian batters have come to an end because of their recent slim run in form. At the moment, there are three players who are fighting for two spots. Also, it will be interesting to see where R Ashwin fits in. Since Ravindra Jadeja will be a part of playing eleven, India might pick one among these two and go ahead with Hanuma Vihari at number six. Either way, India holds the advantage going into the Test series.

Also, the first match will mark the 100th Test of former Indian captain Virat Kohli. He will be making a return to the Test team after missing out on the T20I series against Sri Lanka. Rishabh Pant is yet another player to return to the squad after being rested for the T20I series. KL Rahul, who has become the regular opener for India, will miss this series due to injury. In his absence, Mayank Agarwal is likely to open alongside Rohit Sharma.