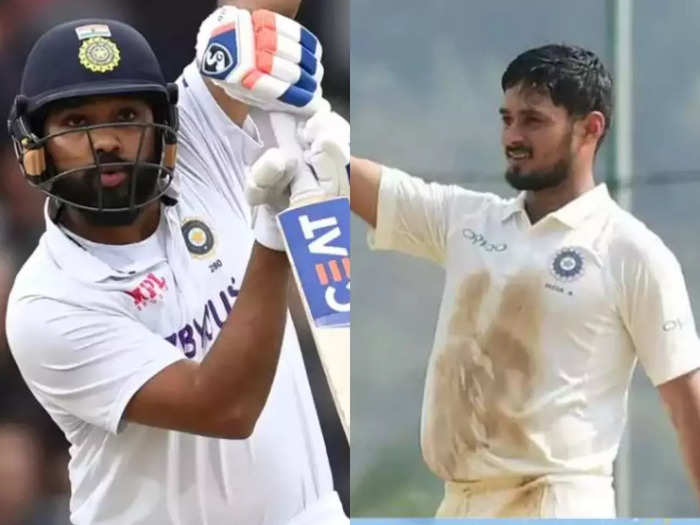 Rohit Sharma experienced an injury in the left hamstring during a practice session in Mumbai on Monday. The BCCI tweeted yesterday that Sharma has been excluded from the impending three-match Test series against South Africa. Priyank Panchal in the Test team will replace Rohit for the time being.

On December 13, a formal tweet from the Board of Control for Cricket in India (BCCI) announced the exclusion of Rohit Sharma from playing against South Africa in the upcoming three-match Test series. In early December, the opening batsman Priyank Panchal, who took part in the India A tour, will replace Rohit Sharma in the 18-man squad.

Recently, Rohit Sharma was made the new captain of the white-ball team and made the vice-captain in the Test format. India will face South Africa soon to play several ODIs and three Test matches. The tour starts on December 26 with the first Test match. The right-handed opening batsman did not play in the two-match Test series against New Zealand, where India won by 1-0. In the red-ball team, Sharma became the vice-captain by replacing Ajinkya Rahane. Rahane remains in the team as the squad names were announced.