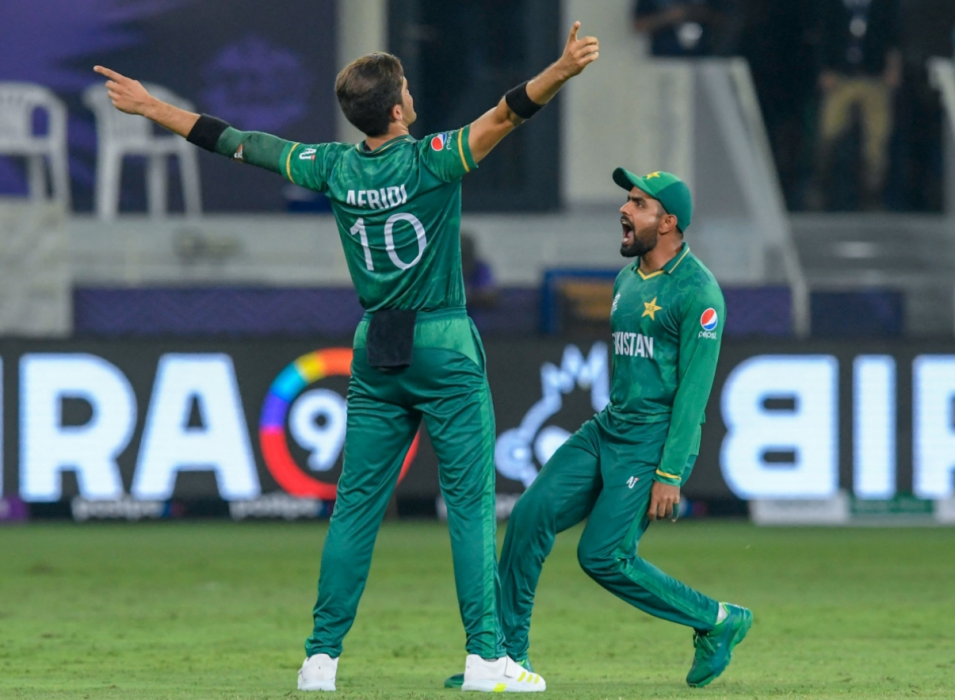 Pakistan Cricket Board has provided an update regarding Shaheen Afridi’s recovery. They also ruled out Shahid Afridi’s comments about how the young pacer is paying for himself in London.

On Friday, PCB released a statement to give an injury update on two of their T20 World Cup players – Fakhar Zaman and Shaheen. The statement revealed that the left-arm pacer is “making excellent progress in his rehabilitation” before adding that PCB has always made arrangements for the “medical care and rehabilitation of all its players.”

The statement also added that the Board takes care of the treatment for the injured players and will continue to be responsible for the rehab.

“The PCB is also pleased to advise and update thatin his rehabilitation in London and is on track to make a full recovery in time for the ICC Men’s T20 World Cup Australia 2022,” read the statement. “It goes without saying that the PCB has always been and will continue to be responsible for arranging medical care and rehabilitation of all its players requiring any treatment.”

Shaheen Shah Afridi is currently in London for the rehab of his knee injury. PCB earlier received flak for the way they treated his injury. Afridi, who got injured while fielding during the Galle Test earlier this year, was made to travel with the team instead of attending rehab. He was even in Dubai for the Asia Cup before the management made a call to send him to London for treatment.

He is paying out of his own pocket: Shahid Afridi

Recently, talking about his treatment, Shahid Afridi revealed that the young pacer is paying all his expenses and PCB didn’t provide any assistance.

Speaking to Samaa TV, Shahid had revealed that Shaheen had spent his own money to reach London for his rehabilitation and accommodation while he had arranged for the doctor, alleging that the Pakistan Cricket Board (PCB) did nothing on their part for the fast bowler’s knee treatment.

“When I talk about Shaheen.. that guy went to England on his own. He bought his own ticket, he spent his own money to stay in a hotel. I arranged a doctor for him, then he contacted the doctor. PCB is not doing anything, he was doing that on his own. Everything, from coordination to doctors to his hotel room and food expenses, he is paying out of his own pocket. As far as I know, Zakir Khan (Director of Cricket for international tours at the PCB) talked to him for 1-2 times, but that was it,” said Shahid.