Home » Cricket » Pakistan do not have a finisher like him: Afridi about Indian player 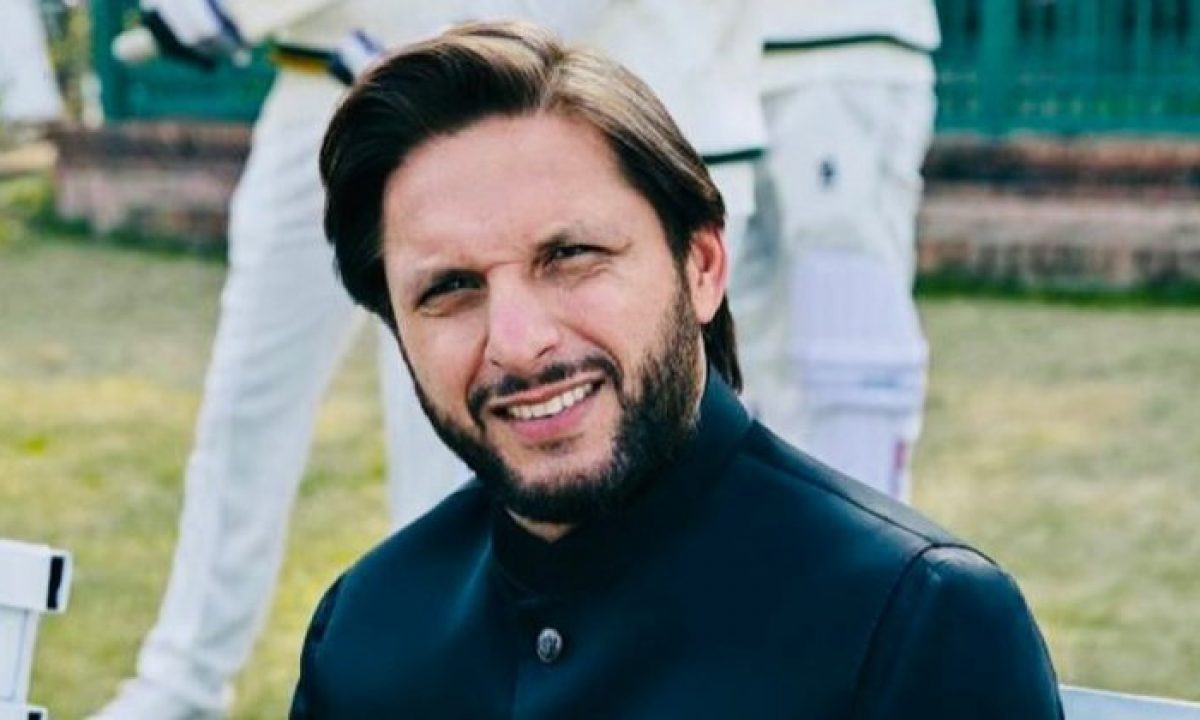 The all-rounder, while Speaking to sports presenter Sawera Pasha, said that Khushdil Shah and Asif Ali are yet to emerge as finishers.

“This kind of a finisher (like Hardik Pandya) we don’t have. We thought Asif Ali, and Khushdil will do the job but they haven’t.

“Nawaz is also not that consistent, and neither is Shadab. Among these four players, at least two need to be consistent,” said Afridi on Samaa TV show.

“The day he does a good job with the ball, Pakistan wins”

He also spoke about Shadab Khan’s importance in the team. Afridi added that if he comes good on a particular day, the team is all certain to win matches.

“The period in which Shadab bowls is very crucial. The day he does a good job with the ball, Pakistan wins,” said Afridi added.

The former allrounder also spoke about Pakistan’s chances of winning the upcoming T20 World Cup 2022 and said, “In the kind of pitches on which we are playing now, you need two genuine fast bowlers and one all-rounder. The new guy Jamal that we have picked, why don’t you play him? Play him as an all-rounder, make him bowl and then ask him to bat. You will get to know what type of cricketer he is”.

He also added that if Pakistan are about to win the World Cup, they must look into the mistakes and rectify them before the World Cup.

“If Pakistan are dreaming to win the World Cup then they need to work a lot on their bowling and batting and minimize the mistakes that they have been committing in the last few matches,” concluded Afridi.