Home » Cricket » Not seeing dad before his death made me hate cricket: Ben Stokes 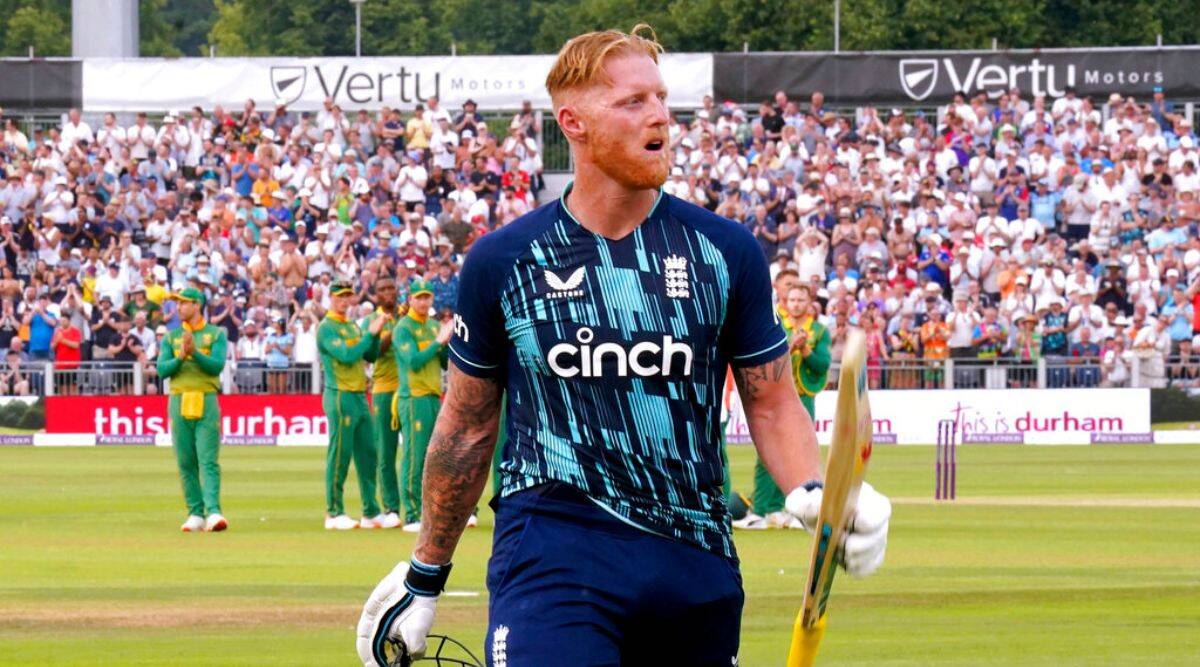 England Test team skipper Ben Stokes opened up about his mental health and panic attacks recently. He revealed that he is still on anxiety medication after returning from a six-month break in order to focus on his well-being.

Stokes took a time off from the game in order to focus on his mental health as he had panic attacks following the loss of his father.

Ben Stokes father failed the battle with brain cancer a couple of years ago.

He also retired from one-day cricket recently citing that it was “unsustainable” for him to keep playing all three formats.

He said that he felt deep resentment towards cricket as he had been unable to visit his dying father as much as he wanted.

“The last time I saw Dad was leaving New Zealand to go to the Indian Premier League – that was dictated by cricket. He wanted me to go, he really loved me playing for Rajasthan Royals and the people there. But it made me hate cricket, I thought it was the reason I didn’t see my dad before he died. I should have opened up about it sooner – I just thought ‘cricket, cricket, cricket. It’s not a regret … but I’d do things differently,” Stokes said.

“I was really angry at the sport”

He added that the sport was dictating him and his timing regarding when he could see his father.

“So I had a real thing with cricket at the time I took a break. I was really angry at the sport because it was dictating when I could see my dad,” he told The Telegraph in an interview.

On taking a break, he said that the things were building up in his head over time and he didn’t know how to handle all of them.

“I didn’t know what was happening,” he says. “The best way to explain it is, not a two-week thing but a huge buildup of multiple things over time. It’s like you’re a glass bottle, you keep putting things in there and eventually over time there’s no more room and it smashes. That’s what happened in Nottingham – the bottle smashed. But it’s hard to remember what happened, I can’t really explain it,” he told the Guardian.

He also added that he is still taking medication for anxiety and panic attacks.

“I never thought I would be on medication to help me for that kind of stuff. I am not embarrassed or ashamed to say it because I needed the help at the time,” Stokes told The Guardian.

“But it’s not done just because I’m back playing. I still speak to the doc, but not as regularly, and I’m still taking medication every day. It’s an ongoing process.”

He stressed the importance of opening up about mental health.

“I find sometimes people are a bit nervous to go into the detail about that kind of stuff with me. It’s perceived you can’t feel a certain way – that’s a sign of weakness to show that you are not mentally feeling great,” he said.

“People think they can’t ask people who have struggled. No. It’s fine. I’ll happily tell you as much as I possibly can.”