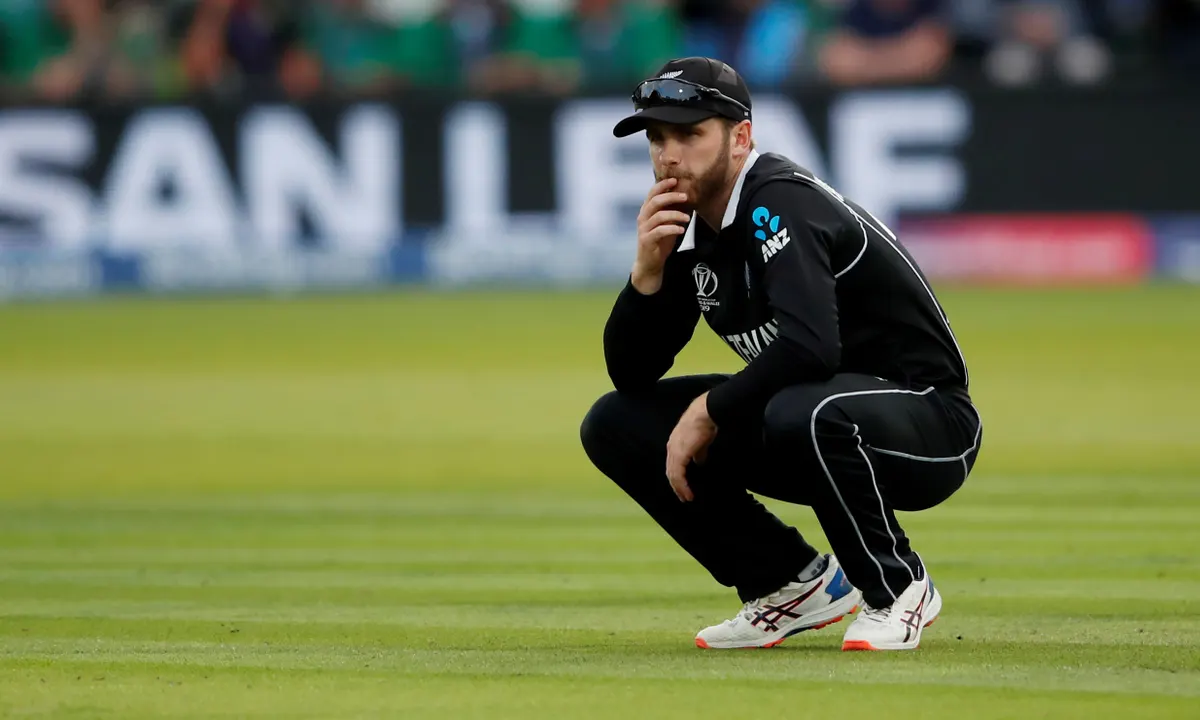 New Zealand have announced their squad for the upcoming T20 World Cup. Kane Williamson is all set to lead the team for the third time in what could be his last representation in the competition.

Compared to the 2021 side, the selectors have made three replacements. Lockie Ferguson, Michael Bracewell and Finn Allen will replace Kyle Jamieson, Todd Astle and Tim Seifert.

Two of the biggest stars in New Zealand cricket, Trent Boult and Jimmy Neesham who declined their respective central contracts, have made it to the team and are expected to start in their playing XI.

Finn Allen, who is the recent player to find a spot in the central contract, has made it to the team as well.

In the last edition, New Zealand proved too good for all the teams in the group stages and they defeated England in the semi-final to reach the final.

They met their arch-rivals Australia in the final and ended up on the losing side. This was the 2nd final that New Zealand lost in three years. The team will look out to take revenge in Australia this time around.