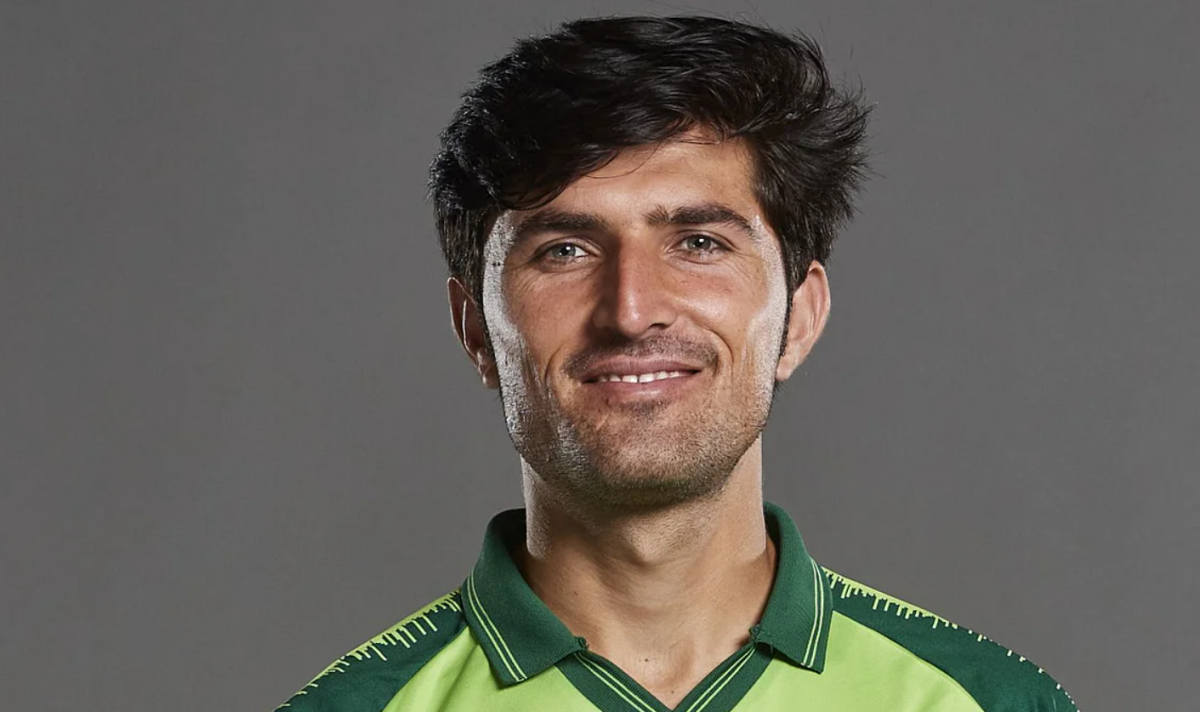 Pakistan’s Mohammad Wasim will miss the upcoming Asia Cup 2022 due to a side strain. The pacer has been released from the squad after he had picked up a side strain during practice in the UAE.

According to reports, the cricketer will be out for at least three weeks.

Hasan Ali will replace Mohammad Wasim in the squad. He missed out on the selection initially because of his form When asked about his exclusion, the officials said that the cricketer needed a break in order to gain his form back. Hasan Ali has endured a poor run of form over the past few months across formats.

Hassan couldn’t make it to the Pakistan Squad for the Netherlands series as well. The Board pointed out his recent poor run as the reason for the same. He scalped only eight wickets in eight T20Is and picked up only two wickets in the three ODIs he played this year. In the recent PSL, he picked up nine wickets but went for 10.84 runs per over.

Wasim recently complained of back pain while bowling in a net session at ICC Academy in Dubai on Thursday.

The cricketer was immediately sent for an MRI Scan. The reports didn’t go his way. According to PCB’s update on Friday, it has emerged that he had suffered a side strain.

He has also been reviewed by a specialist. The team’s main physiotherapist, Cliffe Deacon, is working with Shaheen Shah Afridi, who has been ruled out of the Asia Cup because of a knee injury but is travelling with the team.

Pakistan will begin their Asia Cup campaign on August 28th against India. Earlier, Pakistan Board had dropped Hasan for Naseem Shah. Now, they had called up Hasan as well. The team pace-bowling unit has Rauf, Dahani, Shah and Hasan at the moment.

Asia Cup will begin from August 27

Asia Cup 2022 will begin on August 27th and will take place in the UAE. Sri Lanka and Afghanistan will lock horns in the first match of the trophy. Sri Lanka had to let go of the opportunity of hosting the tournament because of the economic and political crisis in the country.

While the UAE will host the matches, Sri Lanka has retained the hosting rights for the tournament. India are the defending champions of the Asia Cup, having won the last edition by defeating Bangladesh in the final.