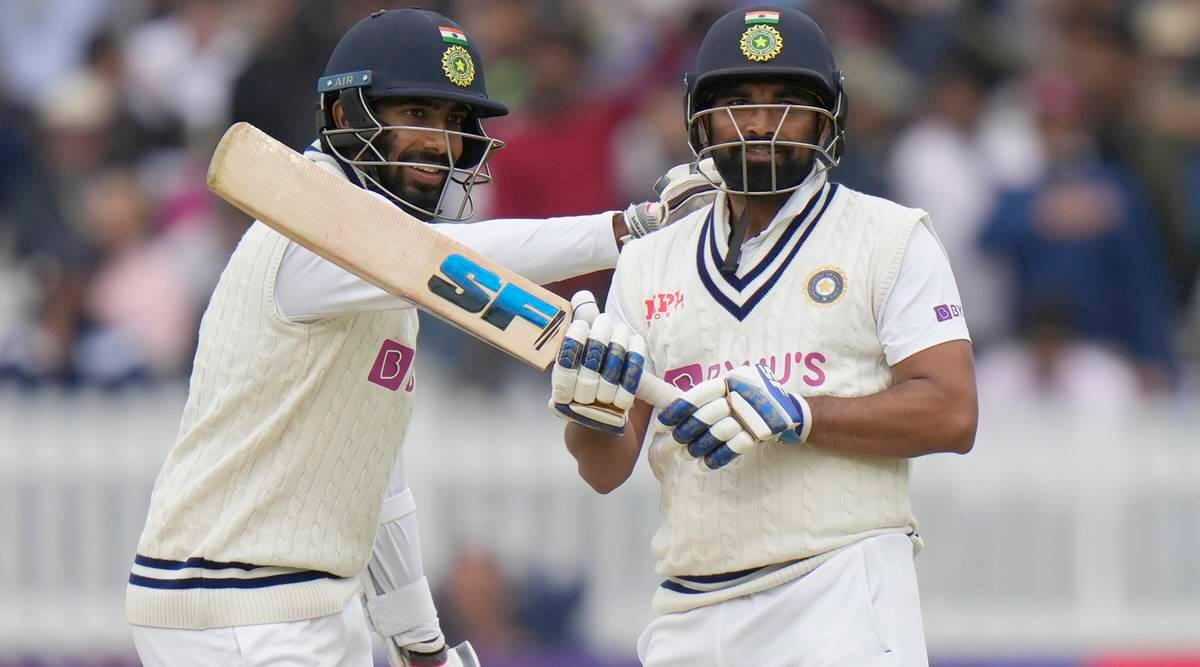 India suffered a severe blow when they announced that Jasprit Bumrah is doubtful for the T20 World Cup after picking up a back injury.

Bumrah, who returned to cricket for the first time since July, played a couple of matches before picking up another injury. He has been ruled out of the ongoing T20I series against South Africa. However, his hopes of featuring in the T20 World Cup are hanging by a little thread as he is awaiting the result for his scans.

Mohammad Siraj replaced him for the ongoing South Africa series. However, there is no replacement announced for the T20 World Cup.

Talking about his replacement if he gets ruled out, former BCCI selector Saba Karim said that he would go ahead with Mohammad Shami.

“I’ll go ahead with Mohammed Shami because he will find form although he hasn’t played he’s that kind of bowler who once given an opportunity can always step up and do the job for India,” he said.

“Without Jasprit Bumrah, the other bowlers they really need to step up”

Saba Karim also added that the players like Shami bring in experience to the team.

“Plus, with this kind of experience, you need somebody at the top who can pick you wickets and you’ve seen Mohammed Shami in the last Indian T20 league, he’s such a bowler who can pick wickets with the new ball in the power play and India needs that. So, if Mohammed Shami can pick up early wickets with the new ball, that’s the kind of start India would need while defending the target or while trying to restrict the opposition from setting a huge target,” he added.

Adding more about India’s death bowling, he said that it has been a concern for a while.

“Yeah, it does. With the new ball, you do have some viable options. You have Bhuvneshwar Kumar, now what we saw in the last game, Arshdeep Singh can step up. We also have someone like Mohammed Shami. But to bowl in the death overs especially under pressure, you need someone who’s aware of his abilities and he bowls according to that. So, in that sense, without Jasprit Bumrah, the other bowlers they really need to step up and do the job for India. That may not be so easy.”