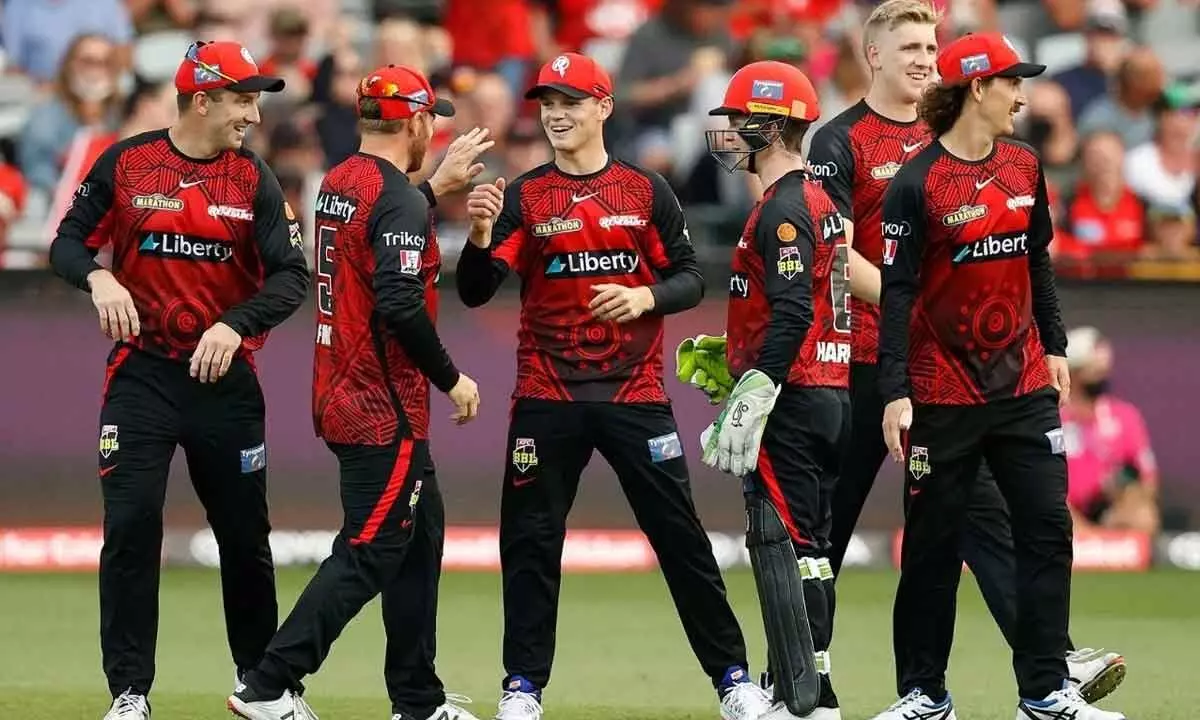 The spinner will join the squad as an overseas replacement signing. The squad also features a couple of spinners – Mujeeb Ur Rahman and Akeal Hosein in the overseas draft in August. However, both the players have also signed up for the inaugural International League T20 in the UAE.

Kellapotha is not a new name when it comes to Australian domestic cricket. The Sri Lankan spinner has spent more than a decade playing county cricket in Australia. Notably, he also featured in List-A as well as First-class matches for Sri Lanka in 2010.

Last summer, he represented Casey South Melbourne in Premier Cricket, taking 46 wickets across the season, and later turned out for both Victoria’s 2nd XI and Melbourne Renegades Academy. His performances helped him a place in the Top End T20 series recently in Darwin. From here, he made it to the BBL 12.

“I’m really excited to be joining the Renegades”

Talking about his selection, Kellapotha said that he is excited to join the Renegades.

“I’m really excited to be joining the Renegades. My journey to here has been a bit different. I played first-class cricket back in Sri Lanka, came to Melbourne in 2013 to play local cricket and then last year went to Premier Cricket.

“I really appreciate this opportunity the Renegades have given me to be involved this year. It is a huge privilege and something I do not take lightly.

“This is going to be a great experience for me, playing with and against some of the best players in the world. I want to be a team player and whatever my team needs, I’ll give it 100 per cent.”

Renegades’ General Manager James Rosengarten added that they are impressed by what they saw with him.

“We were impressed by what we saw from Ruwantha up in Darwin as part of the Renegades academy and his performances in Premier Cricket last year showed he can match it with Victoria’s best.

“He’s had a unique cricketing journey to get to this level. We’re confident he can come in and have an impact for us this season.

“We’ve got multiple overseas replacement player spots to work with to complement the players we selected in the draft and their availability, and will announce some more additions in the lead-up to BBL12.”