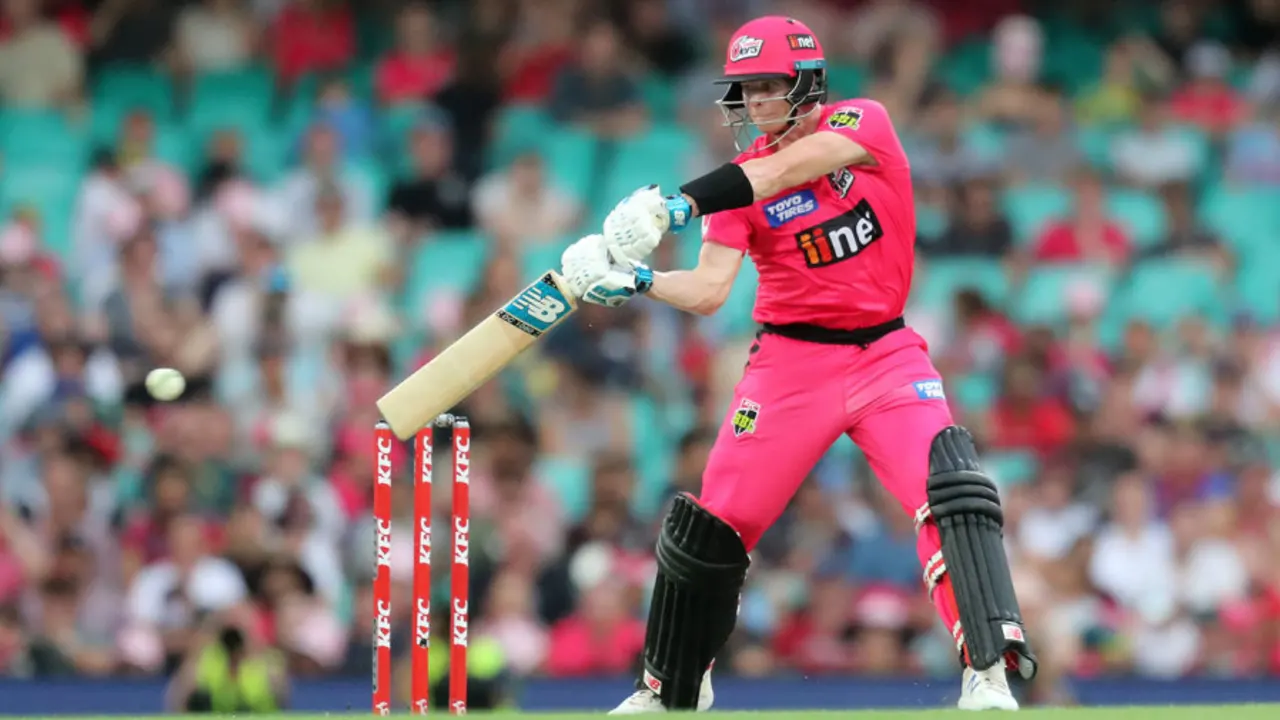 Steve Smith said that the Big Bash League’s priority should be looking after the domestic Australian cricketers other than the foreign players.

The competition offered big sums of money to overseas players in the draft recently – in the end, five of the foreign platinum players, who will earn A$340,000 (US$234,180 approx.) regardless of how many matches they will be available for, were not picked.

“You have to look after your local players”

Talking about the draft, Steve Smith said that the draft is interesting and is not sure if that is the best way to go forward.

“I think [the draft] is interesting, I don’t know what the best way forward is,” he said. “In terms of tournaments around the world, you have to look after your local players most importantly.

“And seeing some of the players who are coming out for big cash, I know a few of the local players, that are big players, are a little bit disappointed in terms of remuneration for the tournament. I think there’s going to have to be a way around that to keep your local players happy. I’m sure it is something to look at.”

Smith said that he wants to give his T20 form a revamp at the moment. The Australian cricketer has been offered a contract by Sydney Sixers to play following the final home Test against South Africa.

However, he still holds some resentment for how he was barred from playing for Sixers last year.

“My T20 cricket hasn’t been as good as I would like it to be, so I wanted to get some work in and to not be allowed to play in my domestic tournament was the most disappointing thing for me”

“Honestly, last year the most disappointing aspect was the series [against New Zealand] got cancelled and there was a window there for me to play some white-ball cricket in the lead up to the Sri Lanka series,” he said.

“Players care about the game, they want to be partners,” he told the Australian. “They understand the long-term impacts of broadcast revenues, but to be part of that it has to go both ways. It’s a competitive marketplace, and it is getting more competitive by the minute.

“We want our best players playing, but we want them paid appropriately.”