Home » Cricket » Liam Livingstone ruled out of the Hundred 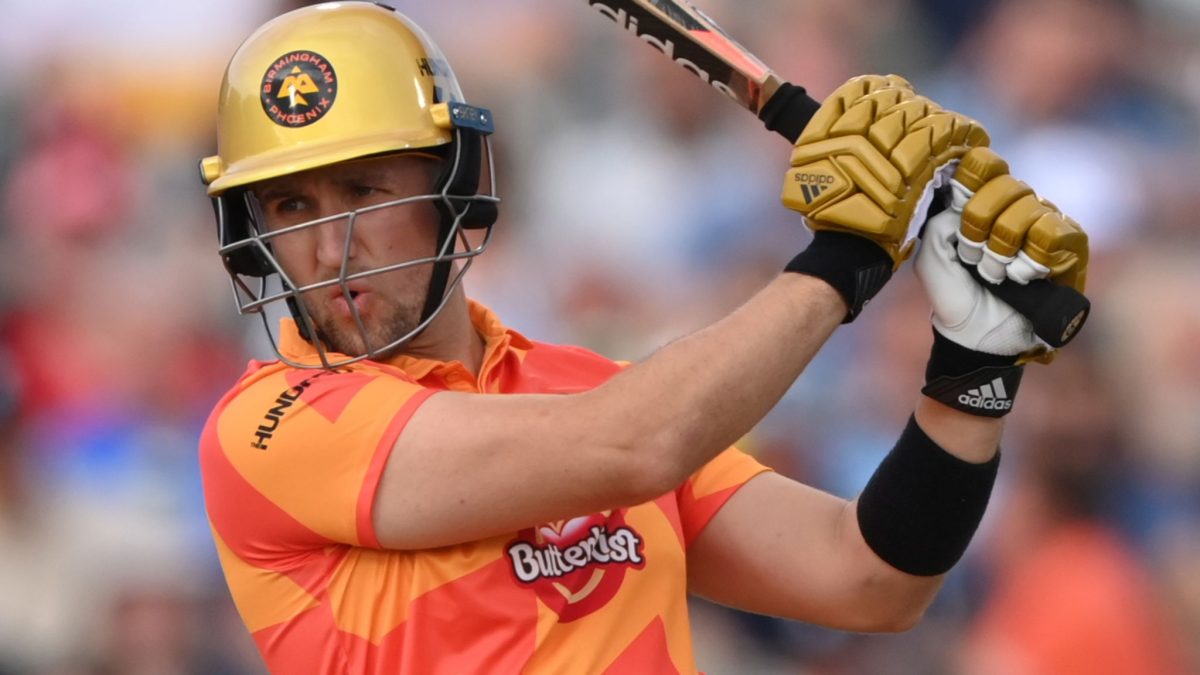 England’s injury list has deepened ahead of the T20 World Cup as Liam Livingstone became the latest player to be ruled out of The Hundred.

The England all-rounder who represents Birmingham Phoenix was named the MVP in the last edition. He helped his team to reach the final which saw them go down to Southern Brave.

This time, the cricketer has sustained an ankle injury which has put an end to his time with the team in the Hundred.

Phoenix have signed Sol Budinger as the replacement for Liam Livingstone.

The team released a statement saying that the all-rounder is being treated by the medical team.

Craig Flindall, their general manager, said: “We’re disappointed to lose Liam, not just for his performances on the pitch but also his leadership within the group.”

Liam Livingstone also took to social media and said: “Gutted to have been ruled out of The Hundred… a tournament I have loved playing in! I’ll be doing everything I can to be back out there ASAP! But for now I’ll be supporting Birmingham Phoenix from the side.”

England Board’s plan to help out the white-ball team to get some match time ahead of the long summer isn’t really working as planned. Several cricketers had withdrawn from the tournament due to injury.

Jos Buttler, the newly named white-ball captain was earlier ruled out of the tournament because of calf injury. Though he will be fit ahead of the Pakistan series, he is not expected to play all the matches. Buttler’s focus is currently on staying fit for the T20 World Cup.

Jason Roy is yet another player who had recently suffered an injury during The Hundred. Roy had to miss out on Invincibles’ game against Spirit on Saturday night because of lower back stiffness.

Chris Jordan picked up finger injury whereas, Tymal Mills is out with toe injury. Richard Gleeson, who had series of niggles recently, is yet to play a game for Manchester Originals.

Reece Topley prioritized England summer and ruled himself out of the tournament in order to manage his workload.

Jofra Archer is already out of 2022 plans and is expected to return only next year.

Brydon Carse, Saqib Mahmood, Olly Stone, Chris Woakes and Mark Wood are other players who are currently suffering from injuries.

The England will announce their squad for the Pakistan series in the first week of September and since there will be seven T20Is, England team is likely to announce a larger squad than usual.

Among the available players, Will Jacks is likely to get into the team after an excellent domestic season. Tom Curran, who was earlier ruled out due to injury, will be back for the team as well.