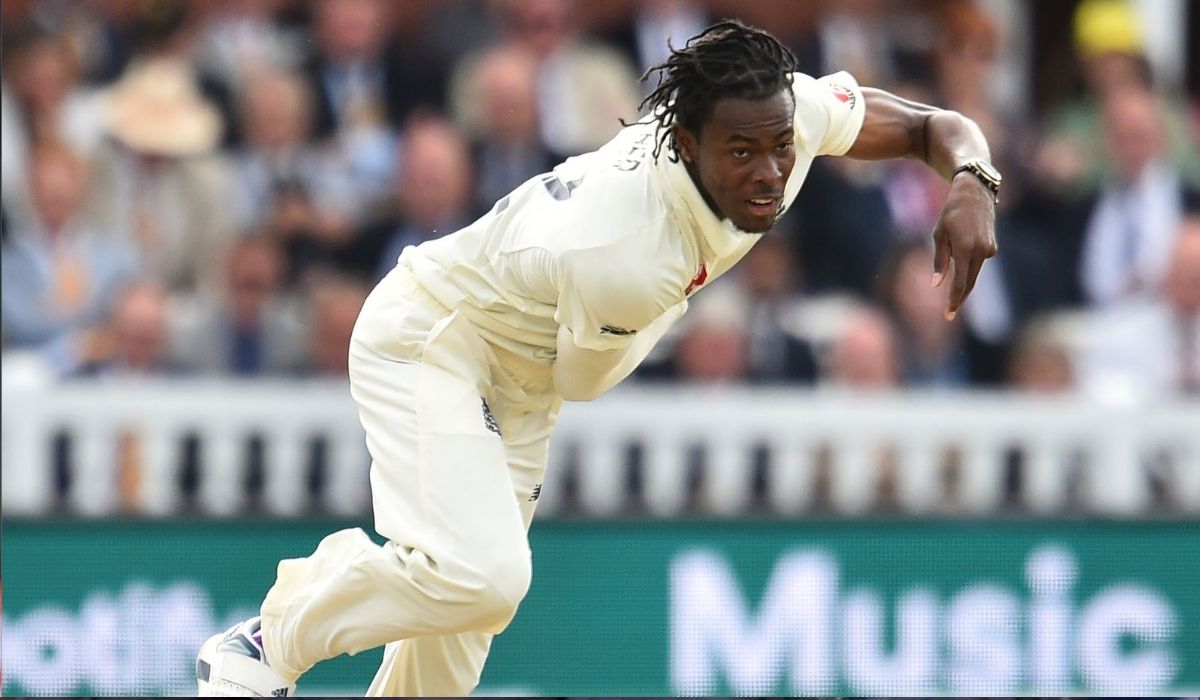 England and Sussex pacer Jofra Archer has been ruled out of the season after being diagnosed with a stress fracture to the lower back.

Archer, who hasn’t been for England since their T20I series in India last March, became the sixth pacer to join the sorry list of England pacers.

Right after Rob Key took over, he had expressed the concerns over injury crisis in the England camp. At first, it was the Curran brothers followed by Olly Stone and currently Saqib Mahmood and Matt Fisher.

Rob Key acknowledged the issue with injuries and said that it is something the management must look into.

The stress fracture has been one of the biggest issues which had troubled the England bowlers the most. The fracture occurs when the spinal bone is unable to handle the stress applied while bowling.

According to Medics, an average stress fracture rules a bowler out for at least 250 days and the injury might get worse for those who are aged under 25 as their spine is still growing.

‘Our Coaching system is miles wrong’

While the science linked to the bowling and the stress fracture has been the talk of the town, not everyone is convinced with the same. Former England pacer Steve Harmison says that bubble wrapping bowlers and providing them more rest would actually add more trouble. Harmison shared his views on TalkSPORT’s ‘Following On’ podcast.

‘Do I blame bowlers? Yes. Do I blame the system? Yes. Do I blame people who don’t understand the art of bowling or bowling actions, ie sports scientists and medical teams who just see numbers on a piece of paper? Yes.’

‘Sorry, but there was only one way I got fit for bowling, and that was by bowling more and more,’ he said. ‘Every time you give a bowler 10 days off, he’s putting the rest of his body at risk when he comes back. Our coaching system is miles wrong.’

Jofra Archer might need more than 250 days to recover

Jofra Archer, on the other hand, might need more than six months to recover from the stress fracture.

According to the reports provided by the England Cricket Board- “After being diagnosed with a stress fracture to the lower back, England and Sussex seamer Jofra Archer has been ruled out for the rest of the season.

“No timeframe has been set for his return. A management plan will be determined following further specialist opinion over the coming days.”

Notably, he has undergone three bouts of surgery in the last 14 months with one on his hand to remove a shard of glass, and two on his elbow.

The recent elbow injury pushed Archer into a dark place where there is uncertainty regarding his future. Many reports had suggested that the cricketer will have to let go of his dreams of playing Test cricket as it would add more pressure on his body.

The 27-year-old, however, was seen training alongside the England camp in Barbados as a part of his rehabilitation process. He was supposed to return to his county side for the upcoming T20 Blast. With everything going his way, Archer was expected to get fit right before the end of the season and was likely to return to the England squad. However, the latest injury had put an end to that.

The Barbados born pacer had a sensational start to his international career after becoming eligible to play for England in 2019. He was fast-tracked into the squad and he returned the favours by helping the team lift the World Cup 2019.

He made heads turn with the red ball as well. During his unforgettable debut at Lord’s in the Ashes, he troubled some of the best players in the world, including Steve Smith. His fiery spell damaged the Australian batter making him the first Australian batter to opt for a concussion substitute.

Archer went on to play 12 Tests for England before the injuries took over. The consistent elbow injury had kept him away from the game for a while now.