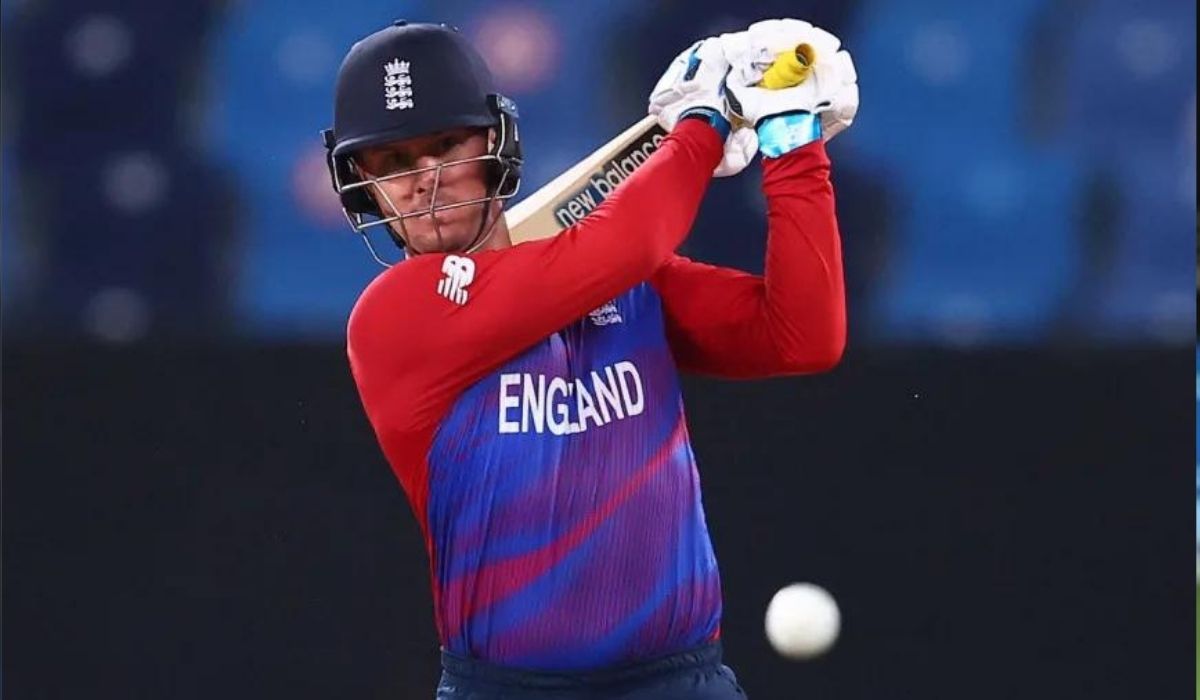 England cricketer Jason Roy has been hit with a suspended two-match international ban along with a £2,500 fine by the England Cricket Board, who released a cryptic statement which led to various questions than answering the existing queries as England Cricket Board is yet to disclose the reason for Roy’s ban.

The Cricket Discipline Commission (CDC) – a body that hears disciplinary cases in the professional domestic game in England and Wales, did not disclose any further details regarding the suspension.

Roy’s ban is for the next two matches for England for which he is eligible for selection, but has been “suspended for 12 months dependent on good behaviour”. He must pay a fine of £2,500 by March 31.

The regulations which got changed in 2020 states that there must be full disclosure regarding any suspension or ban “unless [the panel] determines for any reason that it is appropriate that they should only be published in part or not published at all.” However, there are no further details available regarding the issue. England team spokesperson is yet to comment on the issue

Roy is currently on a short indefinite break from cricket

Jason Roy, who was part of England’s World Cup-winning campaign, had last featured in the T20I series defeat against West Indies in January this year. The English opener ended the series with 130 runs with a best of 52.

Roy then went on to feature in Pakistan Super League where he represented Quetta Gladiators. He began the tournament well with a ton but couldn’t do much in the latter part of the tournament as his team bowed out earlier than expected.

After PSL, Jason Roy was one of the long lists of England players who had put their name for the IPL auction. The cricketer, who had set his base price as INR 2 Crore didn’t really attract a lot of bids and it did surprise everyone. Gujarat Titans had him for his base price and he was supposed to reach India for the upcoming season of the IPL.

Jason Roy, however, had withdrawn from the upcoming Indian Premier League citing the bio-bubble fatigue as the reason.

He also had taken an indefinite break from the game in order to spend time with his family at home.

Gujarat Titans had replaced him with Afghanistan’s Rahmanullah Gurbaz. The attacking opener has 534 runs from 20 T20I matches with an average close to 27 while striking at 137.6. He is also a wicket-keeper, which could come in handy for the team.

Led by Hardik Pandya, Gujarat Titans is one of the two teams that will feature in this year’s IPL. The team will meet the fellow debutants Lucknow Super Giants in their debut match on March 28 in Mumbai. The upcoming edition of Indian Premier League will begin on March 26 with defending champions Chennai Super Kings taking on Kolkata Knight Riders in the repeat of last year’s final.