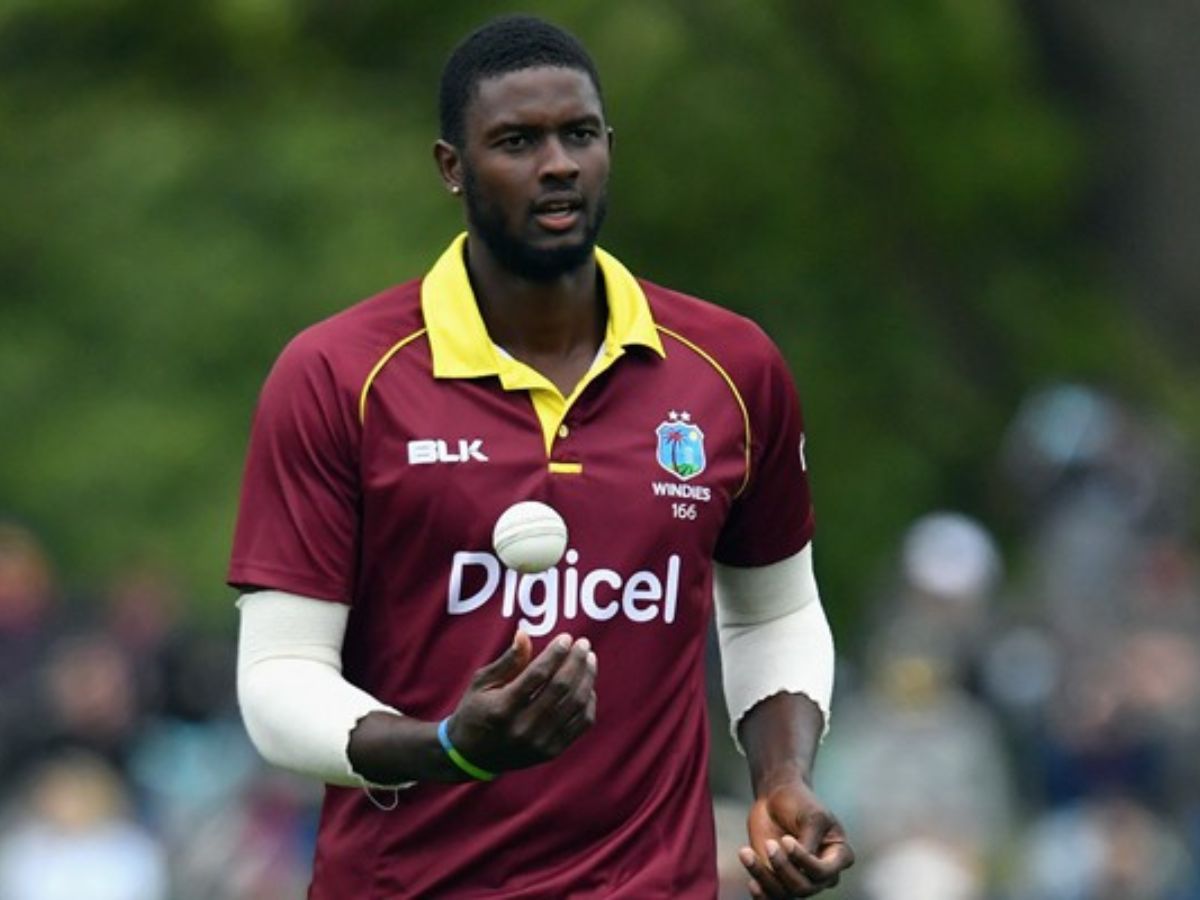 West Indies all-rounder Jason Holder is likely to miss the ODI series against India after testing positive for COVID-19.

The 30-year-old tested positive ahead of the 1st ODI between India and West Indies and now, he is unlikely to take part in the ongoing three-match ODI series. Holder was earlier rested against Bangladesh to manage his workload. However, West Indies did not enjoy a good result against Bangladesh and coach Phil Simmons mentioned that they were glad to have to all-rounder back into the side.

Unfortunately, things didn’t go as they would’ve wanted as Jason Holder had to miss out on the first ODI. During the toss, Nicholas Pooran revealed that the all-rounder had COVID and had to sit out.

“Unfortunately, Jason [Holder] has Covid, so he misses out. It’s pretty much the same guys who played in the series against Bangladesh,” Nicholas Pooran said at the toss during the first ODI.

It is unlikely that the all-rounder would be back for the second ODI, adding worries to the West Indian line-up who have lost 7 ODIs in a row including the first ODI against India.

India defeated West Indies on Friday to go 1-0 up in the three-match series. India had announced an inexperienced squad for the series as they had rested their main players. The team which was captained by Shikhar Dhawan saw the visitors take down the host by just three runs.

Batting first, the Indian openers added 119 runs for the first wicket. Shikhar Dhawan was the star of the show with 99-ball 97. Shubman Gill was made to open the innings in the absence of Rohit Sharma and Gill gave India an excellent start by scoring 53-ball 64. He dominated the opening partnership, and Dhawan was glad to play the perfect second fiddle for him.

After Gill got out, Shreyas Iyer scored back-to-back fifties against West Indies and ended with 54. West Indies then bounced back to dismiss the lower order and restrict India to 308.

West Indies batters had a good day as well. The batters who had failed miserably against Bangladesh found the form at the right time to keep India on their toes.

Kyle Mayers top-scored for the team with 75 runs, and he had support from Brandon King’s half-century as well. In the end, the partnership between Akeal Hosein and Romario Shepherd took the team closer to the target but fell three runs short.

India and West Indies will meet in the second ODI on 24th of July at the same venue, Queen’s Park in the Port of Spain.