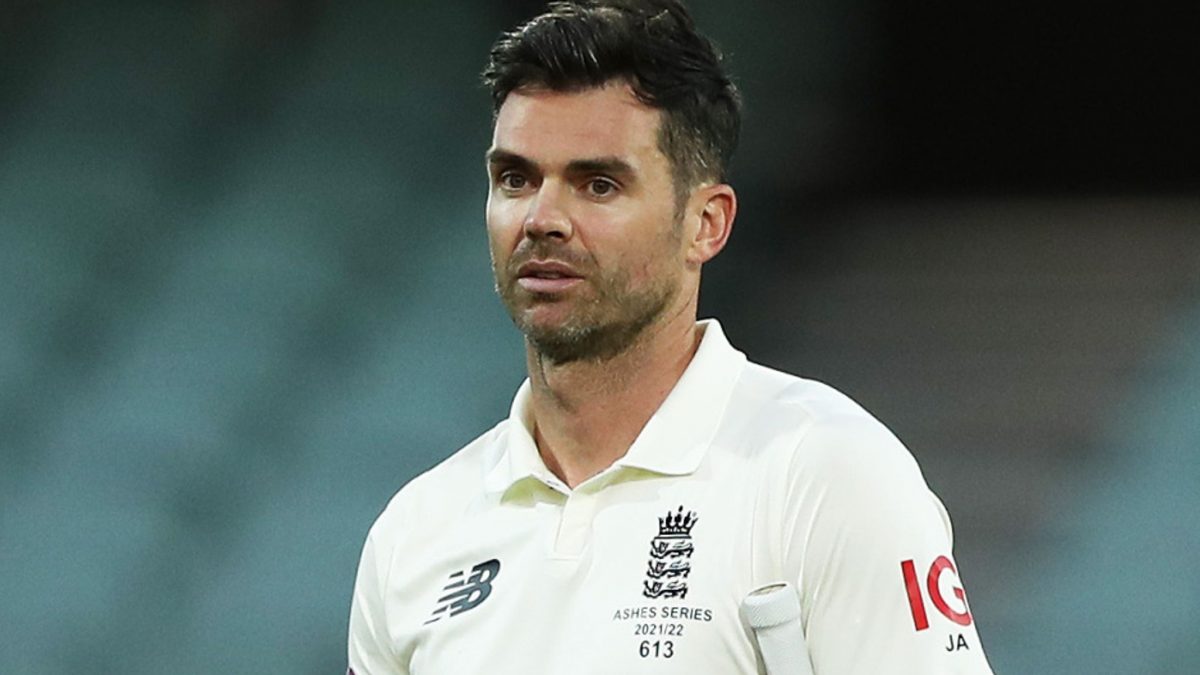 England pacer James Anderson created history on Thursday when he stepped out to play the second Test against South Africa. This marked his 100th Test in England. The legendary cricketer, who turned 40 recently, became the first player to play 100 Test matches in a single country.

Anderson has featured in 174 Tests so far, has taken a staggering 658 wickets in the format and currently stands at third position in the list of highest wicket-takers – only behind Sri Lanka’s Muttiah Muralitharan (800) and Australia’s Shane Warne (708).

Indian legend Sachin Tendulkar stands second in this list with 94 Tests in India. Ricky Ponting, on the other hand, has featured in 92 Tests in Australia.

Meanwhile, England bounced back very well after losing the first Test against South Africa. The home side have managed to dismiss South Africa for just 151 in their first innings. Kagiso Rabada was the top scorer with 36 runs to his name.

Notably, Rabada was the player of the match in the 1st Test for his seven wickets. The pacer picked up a five-wicket haul in the first innings and backed it up with a couple of wickets. He helped the team to get their first win on board.

England had the support of the conditions today and the bowlers were able to make full use of the same.

In the bowling department, James Anderson led the way with three wickets along with Stuart Broad who also bagged three. Ben Stokes, the captain, bowled well to dismiss two batters whereas, Jack Leach and Ollie Robinson picked up one wicket each.

England, in return, lost Alex Lees, Ollie Pope and Joe Root cheaply. Meanwhile, Zak Crawley is at the crease with a defensive knock of 77-ball 17 at the moment.

Crawley has been going through a rough patch recently and several fans and former cricketers blasted his selection in the playing eleven despite continuous failure. The opener has the backing of the captain and the coach and will look to come up with something special here.

For South Africa, Rabada, Ngidi and Nortje grabbed a wicket each.