Home » Cricket » It was a perfect showcase of how to bowl: Rohit Sharma 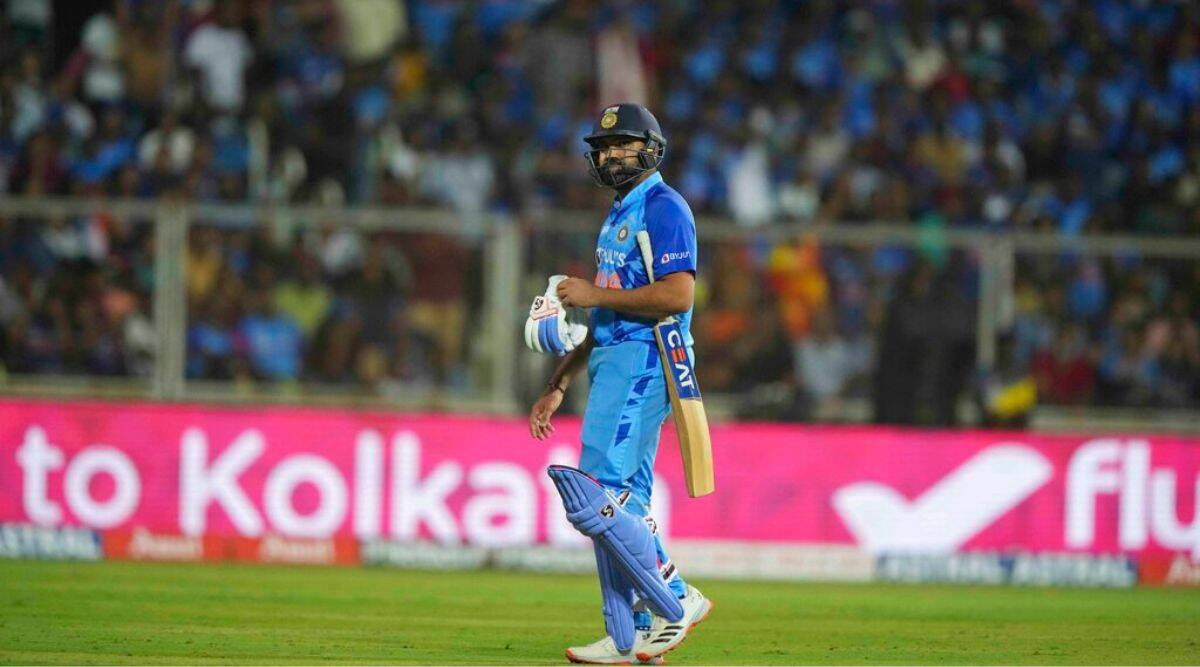 Rohit Sharma was all in praise for his bowlers as they managed to rattle South Africa for a cheap total in the first T20I in Kerala.

At one point, South Africa were left 9/5 and even KL Rahul struggled to score on the pitch which was a bit damp. However, Suryakumar Yadav’s half-century made sure that India would take 1-0 lead in the series.

While talking about the pitch, Rohit Sharma said that the wicket was tricky and it was a learning experience.

“The wicket was tricky. You learn a lot playing such a game. You understand what the team needs to do in tough conditions. It was nice to play a game like that. We knew the bowlers will get something seeing grass on the pitch, but we didn’t expect help for the full 20 overs,” Rohit said at the post-match presentation ceremony.

“It was a perfect showcase of how to bowl when there is help for the pacers.”

The Indian captain went on to add that the wicket was still damp and the Indian pacers showed how to perform on these wickets.

“It was still damp. Both teams were in the contest and the team that played better won the game. We started well, got five wickets in quick time and that was the turning point. It was a perfect showcase of how to bowl when there is help for the pacers.” While Rahul scored a half-century (51) off 56 balls, Rohit said that one got to respect the conditions.

He added that one must respect the condition and said that they knew it wasn’t going to be easy.

“We knew it wasn’t going to be easy. Got to respect the conditions. Lost two wickets and that partnership between KL and Surya got us home.”

India had an outstanding start to the series by reducing South Africa to 9/5 at one point. Arshdeep Singh and Deepak Chahar did the initial damage and they got good help from other Indian bowlers as well. India reduced South Africa for just 106/8.

In return, Rohit Sharma and Virat Kohli went early but KL Rahul and Suryakumar Yadav made sure that the team got over the line.