Home » Cricket » It represents the true Gujarati in us: Hardik Pandya about Gujarat Titans 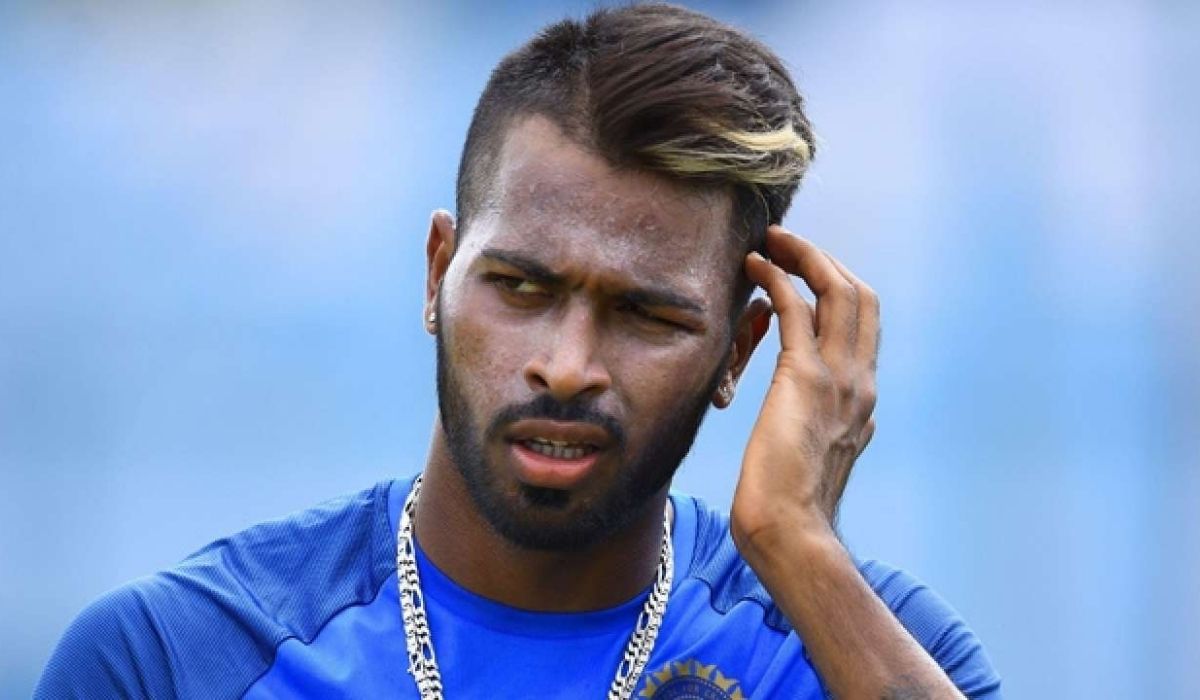 Indian all-rounder Hardik Pandya said that the name Gujarat Titans shows the real character of the team as the Ahmedabad Franchise unveiled their name for the upcoming IPL season.

The Ahmedabad Franchise, owned by CVC Capitals, is one of the two new franchises for the upcoming IPL season. The team has roped in Hardik Pandya for INR 15 Crore, and the swashbuckling Indian cricketer will lead the team as well.

The team unveiled the name of the franchise ‘Gujarat Titans’ during the 2nd ODI against West Indies on Wednesday. Speaking after that, Hardik Pandya said, “The name is great. It has an impact. And it represents the true Gujarati in us. It’s a very proud moment. My family is also happy”.

‘Mumbai Indians will always be close to my heart’

This will be the second franchise for Hardik Pandya. He has represented Mumbai Indians right from his day one of the IPL. Pandya became a part of the Mumbai Indians in 2015, and since then, he has played a major role in helping the team win the IPL trophy five times. He was one of the players to be retained by the franchise in the 2018 auction.

However, during the last couple of seasons, his performances with the bat were below par, and he couldn’t bowl as well because of the injury. Thus, the team had to let him go and opt to retain Suryakumar Yadav instead.

Ashish Nehra, who will be a part of the coaching team, said: Whether it is a new team or an old one, there is always pressure. But it’s also fun. We have a new team, so we have a good chance. Older teams have their own culture, which has to be carried around forever. But here is a blank slate. Here you are making a fresh start. IPL is such a tournament where we have options even if we are making a new team.

‘It is a new beginning for Hardik Pandya’: Ashish Nehra

Referring to Hardik Pandya, Ashish Nehra said, “It is a new beginning for Hardik and nothing can be better than becoming the captain of the home team. However, this time for me too everything will be new. We also learn new things with time and should always be ready for it in the game.

Earlier, the franchise released a statement revealing why they had chosen the name.

“Debuting in the 15th season of the IPL, the Gujarat Titans will pay tribute to the state’s rich cricketing legacy, which has seen it produce countless Indian international cricket legends over the years,” the franchise said in a statement on Wednesday.

“The franchise is inspired by the opportunity to represent and build on this deep cricketing heritage, as well as build on its future success on the pitch.”

Siddharth Patel, a representative of the franchise, said, “We want this group to achieve great things for Gujarat and its many passionate fans, which is why we have chosen the name ‘Titans’.”

“As we approach the league’s mega auction, we are confident that we will be able to put together the right combination of players going into the new season,” Patel said. “We want individuals that are not only highly skilled but who are inspired to be Titans of the game.”

This is not the first time a franchise named Gujarat will be a part of the IPL. Earlier, Gujarat Lions made an appearance for two seasons why Chennai Super Kings and Rajasthan Royals were banned for two years. Indian all-rounder Suresh Raina led the franchise that featured some of the star players like Aaron Finch, James Faulkner among others.

Now that Suresh Raina will go under the hammer in the mega auction, it will be interesting to see if we could see him in the Gujarat franchise again.

Ahead of the mega auction, the think-tank of Gujarat Titans are yet to touch down in Ahmedabad but have kept themselves busy with virtual meetings. When asked whether Hardik Pandya will be present for the auction, the source said, “It is still unclear at the moment. We will soon have some clarity.”

Earlier during the announcement, Hardik Pandya welcomed both Rashid and Shubman to the franchise.

“It’s a new era for us and I am excited for what lies ahead. What I can promise is this team will always fight and give their all. A big welcome to Rashid Khan and Shubman Gill, two players whom I know extremely well and will bring a lot to our table,” Hardik said in a video tweet.

The IPL mega auction will be a two-day affair and will take place in Bengaluru on February 12th and 13th.