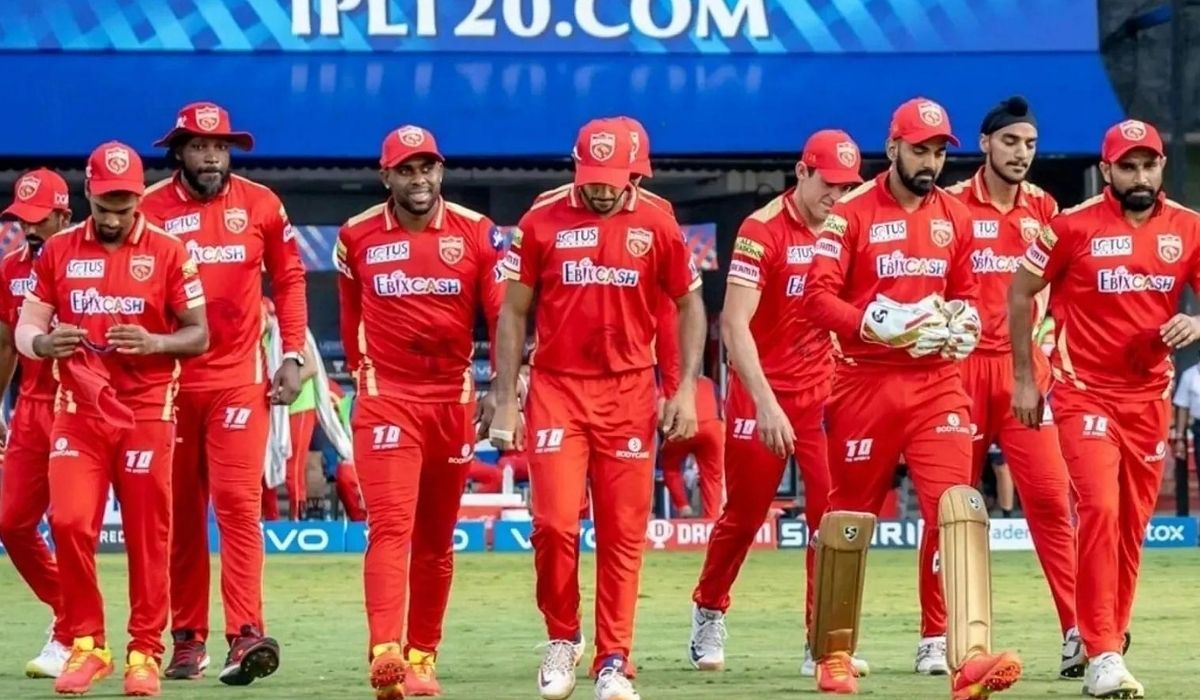 Punjab Kings surprised everyone when they hired Julian Wood as their power-hitting coach for the upcoming season. This is a position unheard for most of us, cricket fans but Wood saw it coming years ago.

Wood, a former first cricketer, had an accidental meeting with the head coach of the American baseball club Texas Rangers 12 years ago which changed his perspective about the game. However, T20 cricket was still an infant in those days and traditional cricket dominated. As the years passed, the T20 cricket took the front seat, and Wood hung around, and now, teams are ready to pay him hefty amounts. Talking to PTI, Wood said that it is the beginning of change when it comes to the coaches and we certainly will see more specialized batting coaches in franchise cricket.

“The time is right now where instead of having general batting coaches, you will see more of specialized batting coaches like me. Franchisees to have decided that this is the way we need to go forward,” Wood told PTI in an exclusive interaction.

Wood stressed the fact that in the T20s the mindset has to change. “Cricket has always been very traditional, and it always takes time to change. I said five years ago, in T20s we will have hitting coaches more than batting coaches, it’s just starting to come through now.”

Wood, who had learned power-hitting techniques from baseball, added that there is a lack of knowledge among current batting coaches when it comes to power-hitting.

“For lack of knowledge, former players and coaches feel that power-hitting it is just about keeping your hands up and clearing your front leg (to whack it out of the park). It is a lot more than that”, he added.

Shedding the light on how power-hitting works, Wood said that it’s more about the angle at which we hit the ball and most importantly, the contact points.

“It’s all about angles and contact points. It’s the angle of your front foot. If you get too close to the ball, you obviously restrict yourself, if you get too far away then you lose control. What I do is, I find out what’s important to the batter first and then we basically go from what he enjoys in his T20 batting? What gives him a buzz?”

If one looks into the Punjab Kings squad, there are multiple power-hitters in the team. They also have traditional batters like Mayank Agarwal, Shikhar Dhawan. When asked about whether a traditional cricketer could play the ‘power-hitting’ role, he said it is all about body awareness and understanding.

“Oh Absolutely. I think the confusion comes in players when they try and hit from a normal batting position. You can’t hit from a batting position and you can’t bat from a hitting position, you must have that body awareness and understanding. “The guys who generate power through rhythm, timing and balance, the key thing for them is really working on their rhythm, timing and balance. If they do that, they’ll get to the right place at the right time, which is the ball. “You coach those guys differently than the bigger guys but the key thing is knowing what sort of player they are and adapting and working with them,” said the 53-year-old.

Wood also stressed the fact that one cannot hit all the deliveries to six. He added that one must look for fours in the first ten overs and for sixes in the next ten. He also added that the players must look to minimize the dots.

“If you have hit five sixes in 20 balls, you’ve done really well. You still got 15 balls to bat normally. I want the batter to be in a position where if the bowler doesn’t nail his skill, you can put him away, but if he does nail those skills, you get your singles and limit the dots which is a massive part of the game. “You face three dots and then suddenly your whole mannerism changes because there’s pressure on you. You can only bat freely and flowingly when there is little tension in the body. When the tension starts to take over (hitting becomes tougher),” he said.

Wood said that teams will look to become power-based which will change the whole dynamics of the game and in a way, will influence players to choose between formats.

“Teams will become more and more power-based. The game will keep evolving, the shape of players will change as well. They’ll get bigger and stronger. I think that has been neglected in a way. The S (strengthening) and C (conditioning) we have is more functional. We are always a bit behind in cricket I think (comparing it to other sports including Baseball).”

Wood has worked with different cricketers including Prithvi Shaw during the latter’s school days. He also had multiple BBL stints.