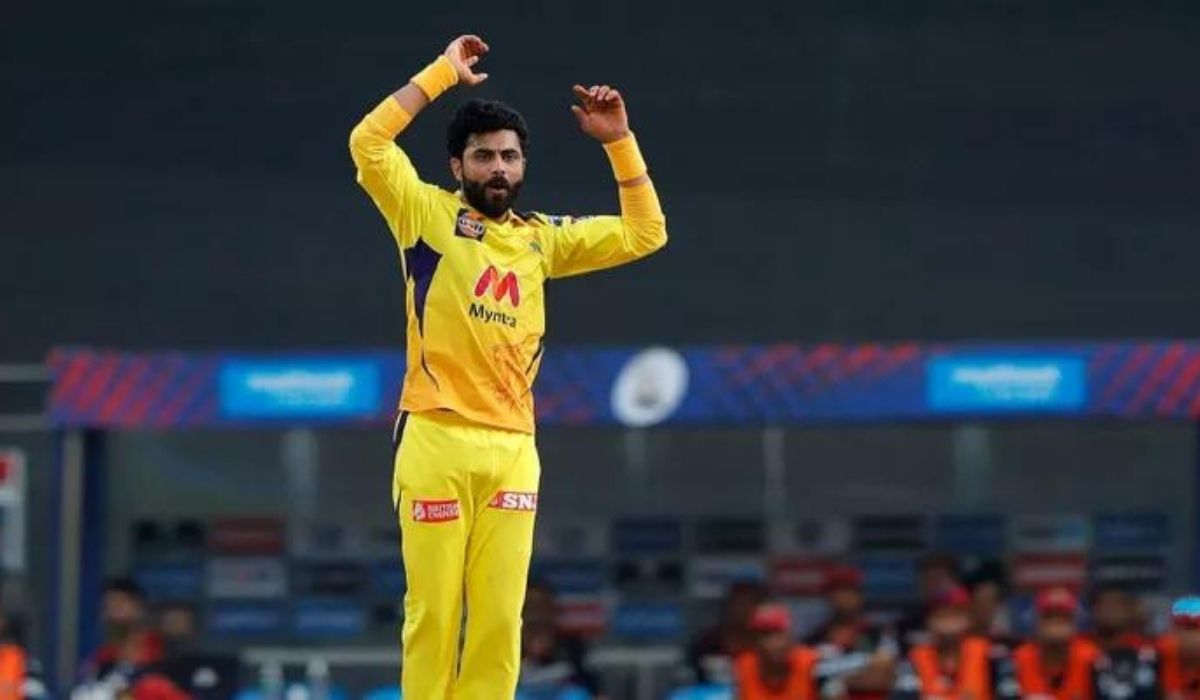 The newly appointed captain of Chennai Super Kings hasn’t had a good start to the tournament as well as his leadership career. The team has lost five matches out of their six matches and needs a miracle to reach the knockout stage.

However, the team came closer to the victory multiple times but couldn’t cross the line. On Sunday, they faced a similar fate against Gujarat Titans. The match was under Chennai’s control, thanks to their bowlers who accompanied the batters to do some wonders.

On Sunday, Gujarat Titans went on to pick up yet another win, thanks to David Miller who was playing the knock of his life against Chennai, single-handedly carrying the innings on his shoulders.

Though his play was near perfect, Miller did give an opportunity earlier in the innings. Had Shivam Dube held on to that catch, the result of the match could have been different.

It was the 17th over of the match when a slower and shorter delivery from Dwayne Bravo was mistimed by Miller in his pull shot.

Due to mis-time, the tredi

The ball had the height and Dube was spotted running towards the ball but did not make much of an effort to make a catch – was it owing to the floodlights or the stands, it’s not known – but it surely left Jadeja angry as he threw his cap off. Bravo too wasn’t happy with Dube’s half-hearted effort.

Talking about the match during the post-match presentation, Jadeja agreed that they were not upto the mark.

“We started brilliantly, as a bowling unit we did well in the first 6 overs. When we were batting, the wicket was holding up a bit. The ball was gripping, but we didn’t execute our plans in the last 5 overs. I thought CJ could execute his yorkers, but he couldn’t do so. That’s the beauty of T20 cricket,” a disappointed Jadeja said after the match.

While David Miller lead the team from the front with the bat, it was Rashid Khan who changed the course of the game. Rashid took on Chris Jordan and made the match in favour of Gujarat Titans.

Rashid, who was captaining the IPL for the first time in the absence said that he had a lot of discussions with Miller in the middle during the match and he said that it was a very special moment for him and he was glad to end it with a win here.

I backed my batting skills and had a got discussion with Miller. Stayed focused and tried to hit the ball hard,” Rashid said in the post-match presentation following the victory, as he spoke about the over.

“That was the time I had to step up with the short boundary in play. Told him (Miller) that if we can get 20 in the over then we can chase 30 in the last two. Luckily he (Jordan) bowled where I wanted it to,” said Rashid.