Home » Cricket » IPL » Was an off day as a bowling unit: Shreyas Iyer after KKR’s loss against SRH 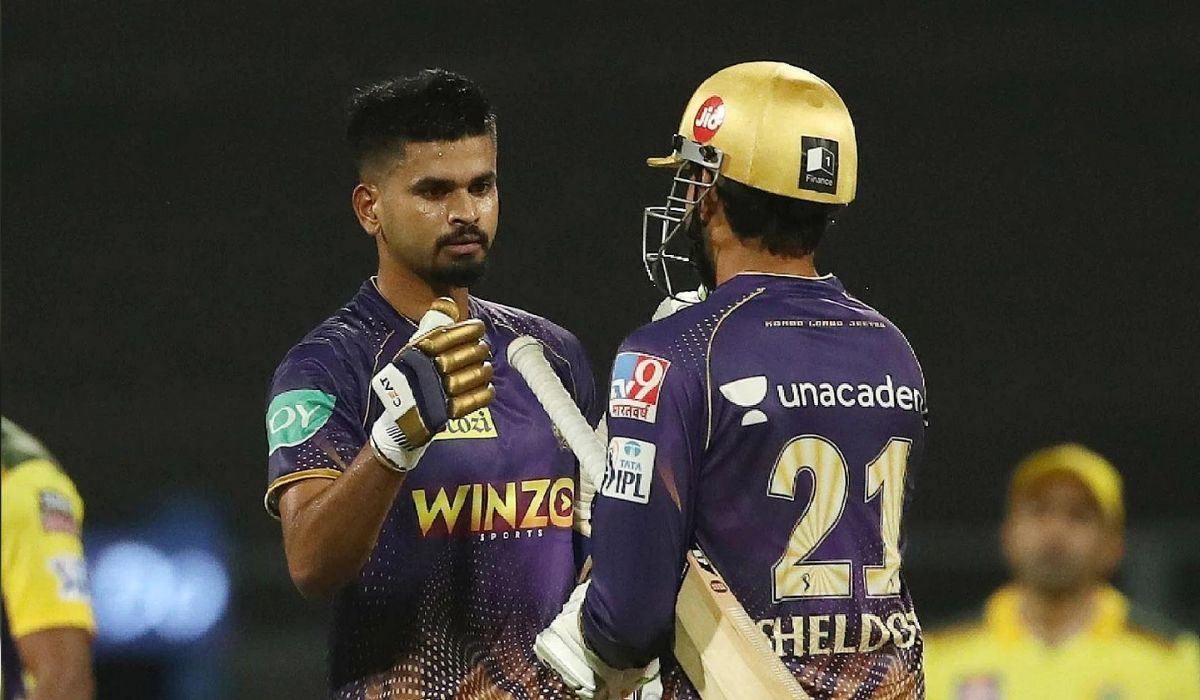 Kolkata Knight Riders captain Shreyas Iyer said that it was an off-day for the bowlers as the team faced a seven-wicket loss against Sunrisers Hyderabad.

Kolkata managed to score 175 for 8 in their 20 overs but Hyderabad got there with 13 deliveries left. Talking about their performance after the match, “Feeling very drained. I thought it was a good total”, Shreyas Iyer said.

He appreciated the batting unit and how the unit was able to take down Hyderabad’s attack. He also added that it was an off-day for the bowlers. “Their bowlers executed the stuff well as the ball was seaming. As batters, we were settled at the end of the powerplay and put a great effort as a batting unit. Was an off day as a bowling unit”, he concluded.

Kolkata came into this contest after losing their previous one and was in the need of a win to get back to the top of the table. They are currently at the 4th spot with three wins and as many losses to their name.

It was a step up: Kane Williamson

On the other hand, Hyderabad was on the receiving end for the first couple of games but had finally found the momentum to win matches regularly. With three wins on the trot, the team has moved to the 7th position in the table and has the same number of wins as five other teams in the tournament.

Reviewing the team’s performance, Hyderabad skipper Kane Williamson said that it was certainly a step up.

“It was a step up. With the ball to take early wickets against Kolkata, who keep coming at us, helped us. Our death bowling was superb. To go out there and chase it with Rahul and Markram playing so well… All in all a fantastic performance”, he said.

Chasing 176, Hyderabad lost both the openers early. Rahul Tripathi and Aiden Markram joined hands when the score was 39/2, and the duo added 90-plus runs for the third wicket. Tripathi made 71 from just 37 deliveries before getting out in the 15th over. However, Markram stood there to complete the job for the team. He had an unbeaten 68 from just 36 deliveries with four sixes to his name.

He also mentioned that the overseas players Markram and Jansen are important for the team. “Both Jansen and Markram are big players for us. Marco with his bouncers and with the new ball is key,” Williamson added.

Talking about Umran Malik, Williamson said that Malik does go for boundaries on many occasions but he is always looking to improve.

Umran Malik was one of the star performers for Hyderabad with the ball today. The pacer gave away just 6.75 runs per over and also dismissed Sheldon Jackson as well as Shreyas Iyer.

“Umran is unique that he touches the 150 mark. He goes for four on many occasions which is not ideal but he is always looking to improve. There are little things to improve on”, he added.

“The guys are working hard and good to see the improvement”.

Hyderabad will play Punjab next on Sunday in the first match of the double-header. Kolkata will meet Rajasthan on Monday in their next match.