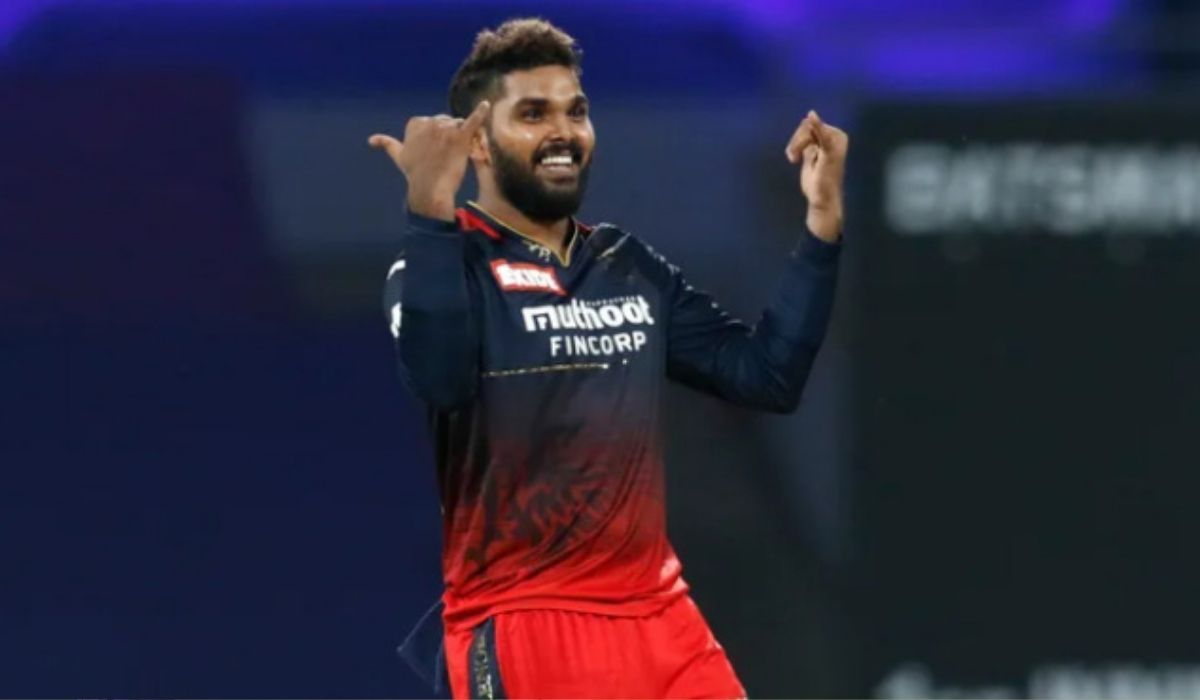 Royal Challengers Bangalore wait for the elusive trophy in IPL continued as they were knocked out in the qualifier 2 by Rajasthan Royals played at Narendra Modi Stadium, Ahmedabad on 27th May 2022.

Before the auction they decided to retain Glenn Maxwell, Virat Kohli and Mohammed Siraj. Hasaranga did not play many matches for Royal Challengers Bangalore last season. They bought the Sri Lankan young spinner at whopping price of Rs 10.75 Crore during the 2022 IPL auction.

Hasaranga played a key role for RCB in picking wickets at important times and restrict the run flow. His performances stood out currently being the Purple Cap holder with 26 wickets from 16 matches at an economy of 7.54 runs per over. The leg-spinner finished as the second wicket taker in IPL 2022 with 26 wickets.

He has been the backbone of the RCB bowling line-up this season along with Hazlewood, Harshal Patel picking up wickets at important times. The leg-spinner grabbed his season best figures of 5 for 18 against Sunrisers Hyderabad helping RCB register a thumping win. He was named the man of the match award for his match-winning performance. By virtue of this performance, Hasaranga he registered the second-best figures by a RCB bowler in IPL history.

During this brilliant season, Hasaranga grabbed 4 for 20 against Kolkata Knight Riders. Despite the late struggles, RCB won the match by 3 wickets. He made life tough for the opposition batsmen and kept momentum going for RCB.

Josh Hazlewood also impressed with his bowling. He did not feature in first few matches but grabbed 20 wickets from 12 matches at an economy of 8.10 runs per over with best figures of 4/20 against Lucknow Super Giants.

It was a superb performance by the Sri Lankan youngster who stood out for RCB. Hasaranga did not shy from tossing the deliveries. Hasaranga kept pressure on the opposition batsmen with his variations. When other bowlers went for runs, he kept lid with tight bowling and grabbed important wickets.