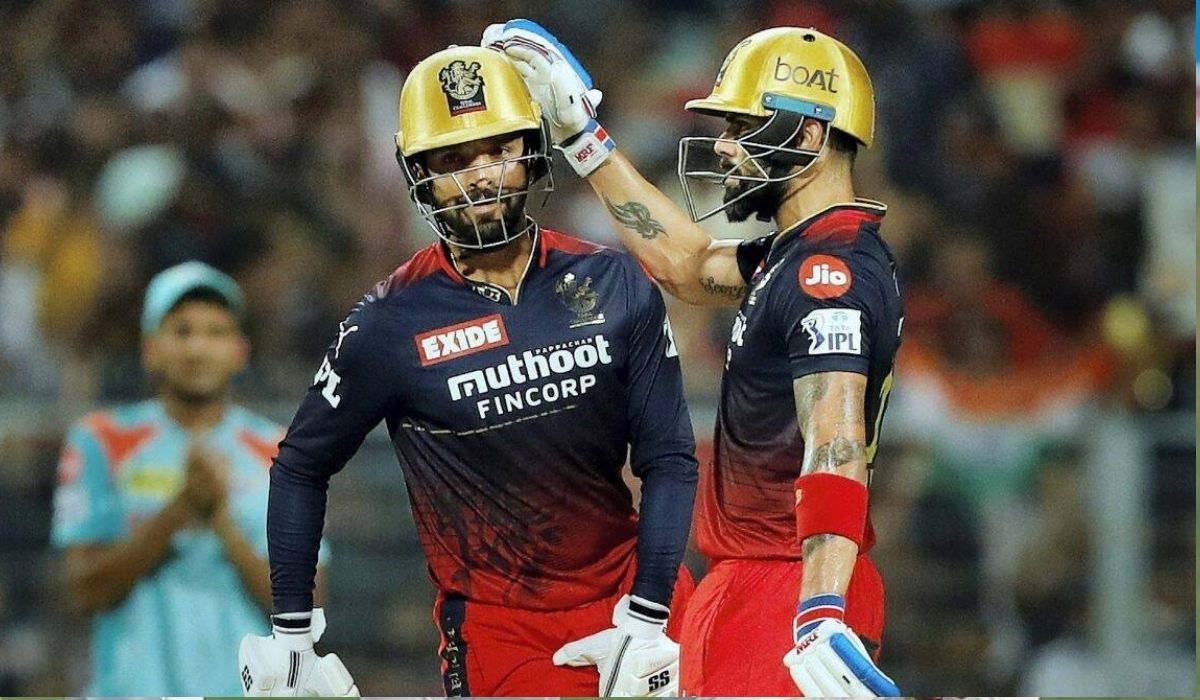 If Rajat Patidar, who helped Royal Challengers Bangalore beat Lucknow Super Giants in IPL 2022 Eliminator with 112 not out, has had his way, he would have been married and enjoying his honeymoon period with his wife currently. But as luck would have it, he went on to rewrite record books in IPL by becoming the first uncapped player to score a ton in the play-offs.

His father Manohar Patidar confirmed to a daily newspaper that Rajat’s wedding was fixed for May 9 and a hotel was also booked in Indore, Madhya Pradesh. But Rajat was roped in by RCB as an injury replacement, and all marriage plans were postponed till the cricketer completes his IPL assignments.

But the wait would be longer for Rajat as after IPL, he would play for his state team Madhya Pradesh in the Ranji Trophy knockout matches. MP will take on Punjab in the quarters from June 6. So, the wedding has been postponed to July, his dad added.

But Patidar became part of the IPL 2022 campaign after RCB signed him as a replacement for injured Luvnith Sisodia. Even then RCB didn’t have much faith in Patidar who warmed the benches for the first half of the season as the franchise relied on Virat Kohli as No 3. But Kohli’s continued failure with the bat at No 3 and opener Anuj Rawat’s inconsistency paved the way for Patidar. Kohli was asked to open with captain Faf du Plessis and Patidar took the No 3 spot.

Patidar scored 16 in his first game against Rajasthan Royals but made a brilliant 52 in his next game against Gujarat Titans. RCB persisted with him at No 3 and reaped the rewards with Patidar outshining his experienced teammates to crack up a brilliant century in the Eliminator.

The knock got praise from all quarters, with Kohli claiming it is one of the best knocks he has seen under pressure. He also called to watch out for Patidar in the future.

Before him, three uncapped players have made a ton in IPL. It includes Paul Valthaty, Manish Pandey, and Devdutt Padikkal. Except for Padikkal, who gets a regular chance in Rajasthan Royals XI, the other two have faded off after great promises initially. Will Patidar change the pattern this time?