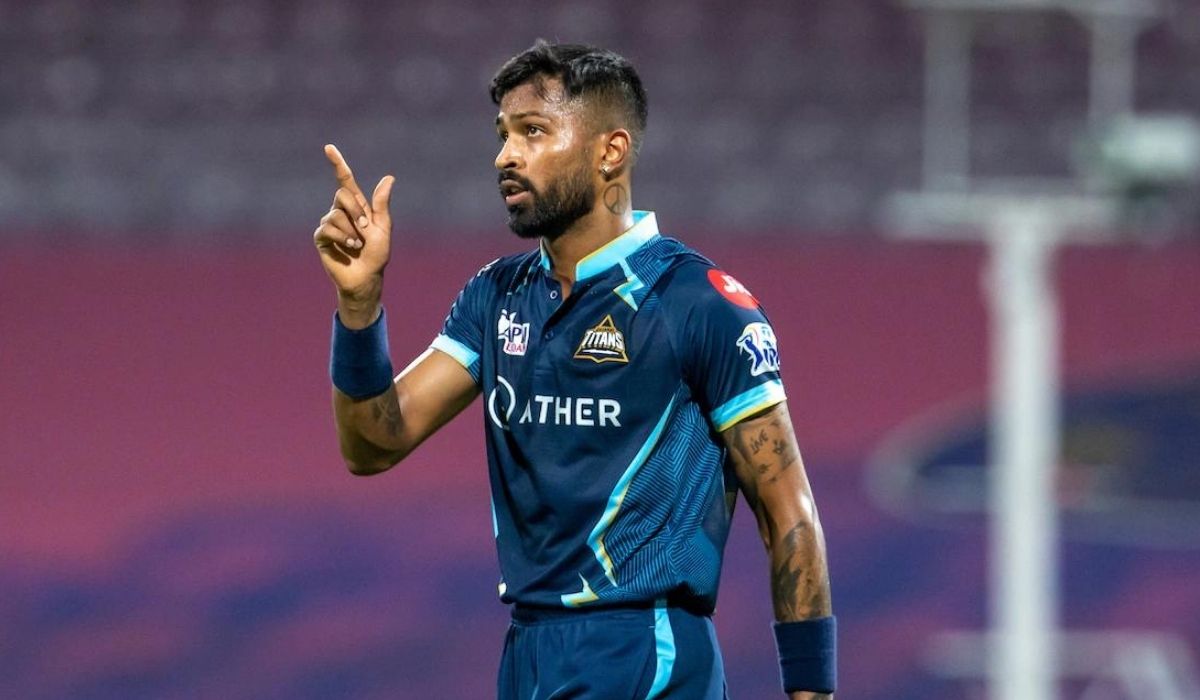 IPL 2022 has been a roaring success as over-excited spectators, great cricketing action, and eye-catching thrillers have made up for the loss of the tournament being held overseas due to the pandemic. There have been some exceptional performances, with few players moving into the team of the season of IPL 2022. So, here is the team of the season of the highly successful IPL 2022.

Buttler has been the best batsman for Rajasthan Royals and has almost single-handed batted his team into the final. He struck three tons in the first half before going into a slump and finally finding his mojo in the play-offs. His fourth ton in Qualifier 2 against RCB was the most crucial as it paved the way for the Royals’ entry for just their second IPL final after the 2008 tournament. Unfortunately, Buttler could not take his team across the finish line in the final. For the record, Buttler scored 863 runs @ 57.53 with 4 tons and 4 fifties in 17 games.

Rahul is the second-highest run-getter in IPL 2022 and was instrumental in his team’s entry into the play-offs. He and Quinton de Kock made a stellar opening pair for Lucknow in the tournament. But his slow batting came under criticism in the all-important Eliminator against RCB. But nevertheless, his consistency saw him being included in the Team of the Season. He scored 616 runs @ 51.33 with 2 tons and 4 fifties in 15 games.

Patidar made up for the RCB’s star batsmen inconsistencies with his stellar batting in the play-offs. He showed signs of his brilliance when he struck a 32-ball fifty against Gujarat Titans. But it was his ton (112*) against LSG in Eliminator that saw him hogging the limelight. He struck another brilliant 58 in Qualifier 2 but could not help his team from getting eliminated.

Karthik reinvented himself during the tournament, winning matches for his team with his brilliant batting in the death overs. He struck 330 runs @ 55 and a strike rate of 183.33. What was great to see about Karthik is the way he toiled with the bowling unit to conjure up strokes all around the wicket, giving a glimpse of former RCB legend AB de Villiers, who was not at all missed in IPL 2022.

The cricketing world has seen a new facet of Hardik Pandya – the captain. He matured as captain during the course of the tournament. He remained calm during adversity, didn’t get overjoyed in thrilling wins, and led from the front with both bat and ball. His field placements, bowling changes, and handling of his teammates have been nothing but outstanding. He deserves to lead this team of the season. He scored 487 runs and 8 wickets in 15 games. He kept his best for the final, taking 3/17 and scoring 34 against Rajasthan.

Russell was the lone bright spot for KKR apart from Rinku Singh in an otherwise forgettable tournament for them. Russell shone with both bat and ball, but he could have won a few matches more for KKR if he has got support from the other end. He ended up with 335 runs and 17 wickets in 14 matches.

Cricketers now are playing Rashid out rather than taking risks against him and losing their wickets. Despite that, Rashid has a good tally of wickets to show in the league. And on top of that, his finishing skills helped the Titans post a few thrilling wins. He took 19 wickets in 16 games.

Chahal has changed franchises, but he has been the same strike bowler in IPL 2022. He came up with an attacking line and length and bowled well in tandem with veteran R Ashwin for Rajasthan Royals. In the clash against KKR, he turned the match in just an over where he took a hat-trick, and also ended up with a five-wicket haul. He ended up as the highest wicket-taker in IPL 2022, taking 27 wickets.

SRH unearthed a fiery pace bowler in Umran Malik who terrorized batsmen in IPL 2022 with his pace and toe-crushing yorkers. He bowled at a good pace throughout, and also at great length to trouble batsmen. He took 22 wickets in 14 games.

Shami was a changed bowler in this IPL 2022. Long branded as a Test bowler, Shami rewrote that tag and came up with brilliant spells in T20 cricket. Shami was the strike bowler for Gujarat Titans and gave his team early break throughout. Shami took 20 wickets in 16 games for Titans.

With Mohammed Siraj fading out, RCB found a new pace bowling hero in Australian Josh Hazlewood. The Aussie star shed his Test specialist tag and came out all guns blazing whenever he was given the new ball for RCB. He took 20 wickets in 12 games for RCB.