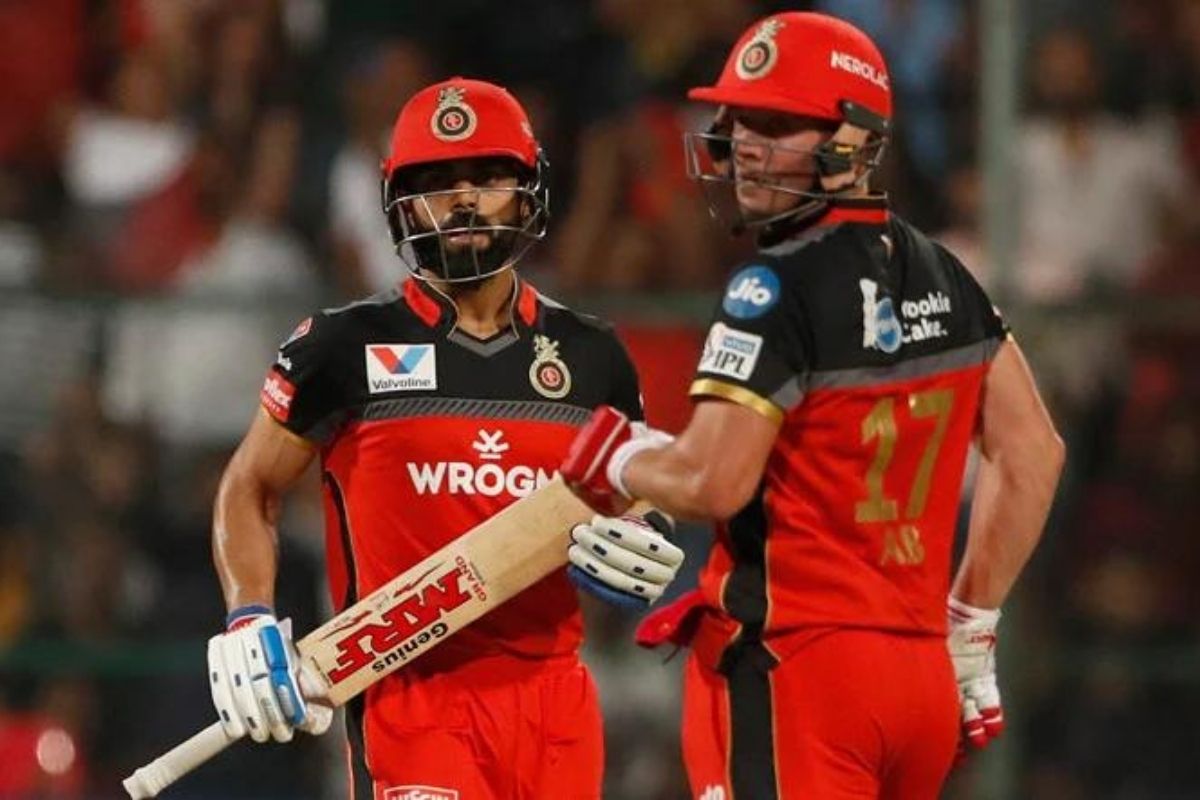 IPL 2022 is set to begin on March 26 with defending champions Chennai Super Kings taking on Kolkata Knight Riders in the opener. Except for Faf du Plessis, CSK has bought back most of its core players. They start as favorites once again.

On the other hand, KKR, who finished runners-up last season, would be led by a new skipper Shreyas Iyer. Ahead of the IPL 2022 opener between CSK and KKR, here are some interesting facts and statistics on IPL that are too good to be true.

A ton and a hat-trick

Rohit Sharma is the only player in IPL history to hit a ton and take a hat-trick as well. Rohit of Mumbai Indians scored 109 not out against KKR in the 2012 IPL. Earlier, he had taken a hat-trick against Mumbai Indians while playing for Deccan Chargers in the 2009 IPL. Also, Rohit is the only player to be part of six winning campaigns – five for MI and one for Deccan Chargers.

MS Dhoni has featured in as many as 10 IPL finals out of a total of 14 seasons so far. He has won four of them as skipper of CSK. He has lost 6 IPL finals. He has lost 5 IPL finals as CSK captain, and one as a keeper-batsman of Rising Pune Supergiant in 2017 IPL.

Virat Kohli of RCB is the only player to have played with just one team across all the 14 seasons of IPL held so far.

2 times Mumbai Indians have won the IPL title by just a run. Mumbai Indians first won a final by 1 run in the 2017 IPL when they defeated RPS. The second time it was against CSK in the 2019 IPL. MS Dhoni and Shardul Thakur are the only two players to feature in the losing XI in both these finals.

Despite all their success and winning 5 IPL titles, Mumbai Indians have always been poor starters, having lost 9 straight season openers. In the 2021 IPL opener when they lost to RCB by 2 wickets, it was their 9th straight loss in the season’s opening match.

Virat Kohli and AB de Villiers of RCB hold the record of the top two highest partnerships in IPL. They posted 229 against Gujarat Lions in the 2016 IPL. Earlier, in the 2015 IPL, they had posted a stand of 215* against Mumbai Indians.

Aaron Finch in demand for the 9th time

Aaron Finch holds the record of playing for most franchises in IPL. He has played for as many as 9 IPL franchises. He started his IPL career with Rajasthan Royals in 2010. He then played for Delhi Daredevils, Pune Warriors India, SRH, Mumbai Indians, Gujarat Lions, Kings XI Punjab, and RCB. He will play for his 9th IPL franchise in KKR for the 2022 IPL. Earlier, he had gone unsold in IPL 2022 auction, but later he was drafted in the KKR squad as a replacement for Alex Hales who has opted out of the tournament due to bubble fatigue.