Home » Cricket » IPL » ‘Some cricketers who are lavishly playing in the IPL’: Ranatunga wants SL Cricketers to join protests amid turmoil 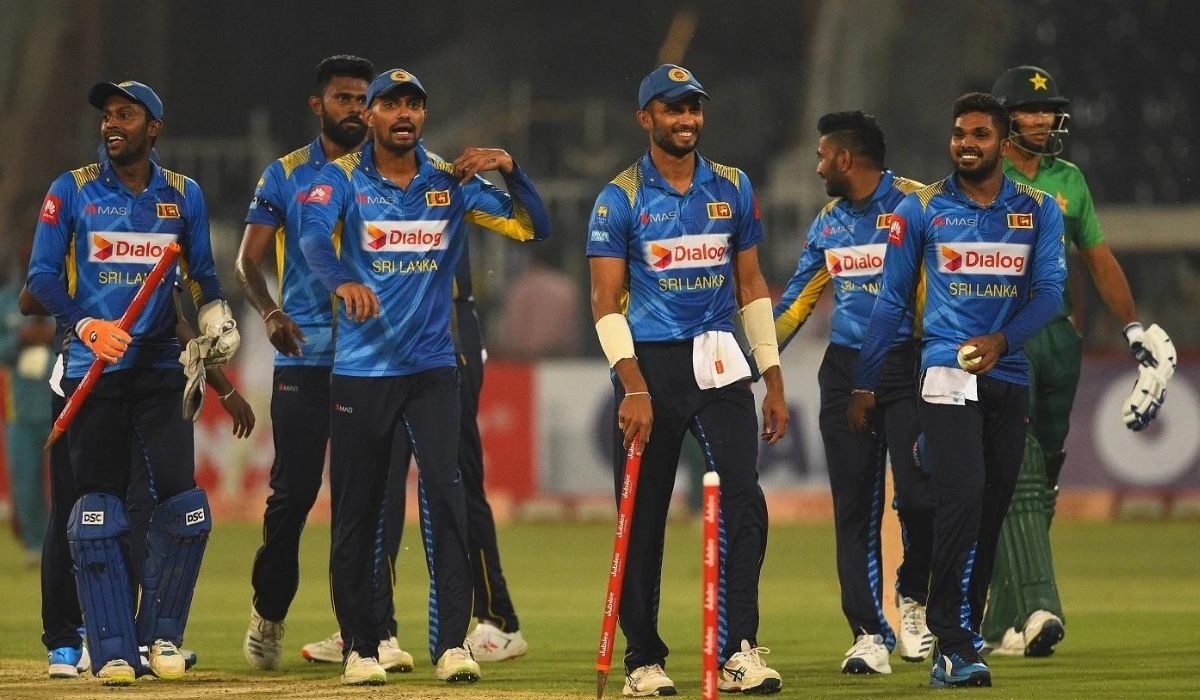 Amid the uncertainty around Sri Lanka as the island country is going through a severe economic crisis, former Sri Lankan cricketer Arjuna Ranatunga expressed his disappointment about Sri Lankan players continuing to represent the IPL franchise instead speaking up for the country.

Protests erupted across various parts of Sri Lanka as the country’s economy is facing a severe downfall since the COVID19 Pandemic.

Due to low forex reserves and rising inflation, the country is experiencing a severe shortage of rations, fuel and essential items, including medical supplies.

This caused a riot in the country as the people took to the streets demanding the resignation of President Gotabaya Rajapaksa. They were also seen carrying slogans on how the country had mishandled the money which led to the fall of the economy.

Many Sri Lankan stars have come forward to protest against the Government. Former players like Sanath Jayasuriya even took to the streets and joined the common citizens in the protest.

Talking about the situation, former Sri Lankan World Cup-winning captain Ranatunga said that he wants Sri Lankan players to return from IPL and join the protest.

“I am sure you all know who are the players, playing in the IPL. I don’t want to mention but I would want them to leave their job for a week and come in support of the protests,” Ranatunga was quoted as saying by the ANI.

A number of Sri Lankan players are a part of this year’s IPL. Starting from Lasith Malinga, Kumar Sangakkara, Muralitharan, and Mahela Jayawardene are part of the coaching staff for various teams in IPL 2022. Whereas, young players like Wanindu Hasaranga, Dushmantha Chameera, Chamika Karunaratne, Maheesh Theekshana, and Bhanuka Rajapaksa are a part of different IPL teams.

Among the players, Bhanuka Rajapaksa was one of them to put out a statement regarding the turmoil.

“Even though I’m many miles away, I can still feel the anguish of my fellow Sri Lankans, as they struggle to make it through each day,” he wrote. “The people of Sri Lanka deserve better”, he added.

People are scared to speak against the government: Ranatunga

Meanwhile, Ranatunga spoke about how cricketers are enjoying their time in the IPL while their country is going down something bigger. He also mentioned that the cricketers are afraid of the Government as they also work for Cricket Board which is under the Ministry.

“I really don’t know but there are some cricketers who are lavishly playing in the IPL and haven’t spoken about their country. Unfortunately, people are scared to speak against the government. These cricketers are also working for the cricket board under the ministry and they are trying to protect their jobs. But now they have to take a step as some of the young cricketers also came forward and gave statements in support of the protest,” Ranatunga added.

Ranatunga, who is also a politician, warned the cricketers to come out and speak without thinking about their business. He also stressed the fact that this is not a political issue.

“When something is going wrong, you should have the guts to come out and speak against it, without thinking about your business. People ask me why I am not in the protests. It’s just that I have been into politics for the last 19 years and this is not a political issue. So far, none of the political parties and politicians have got into the protests and that’s the biggest strength of the people of this country,” he added.