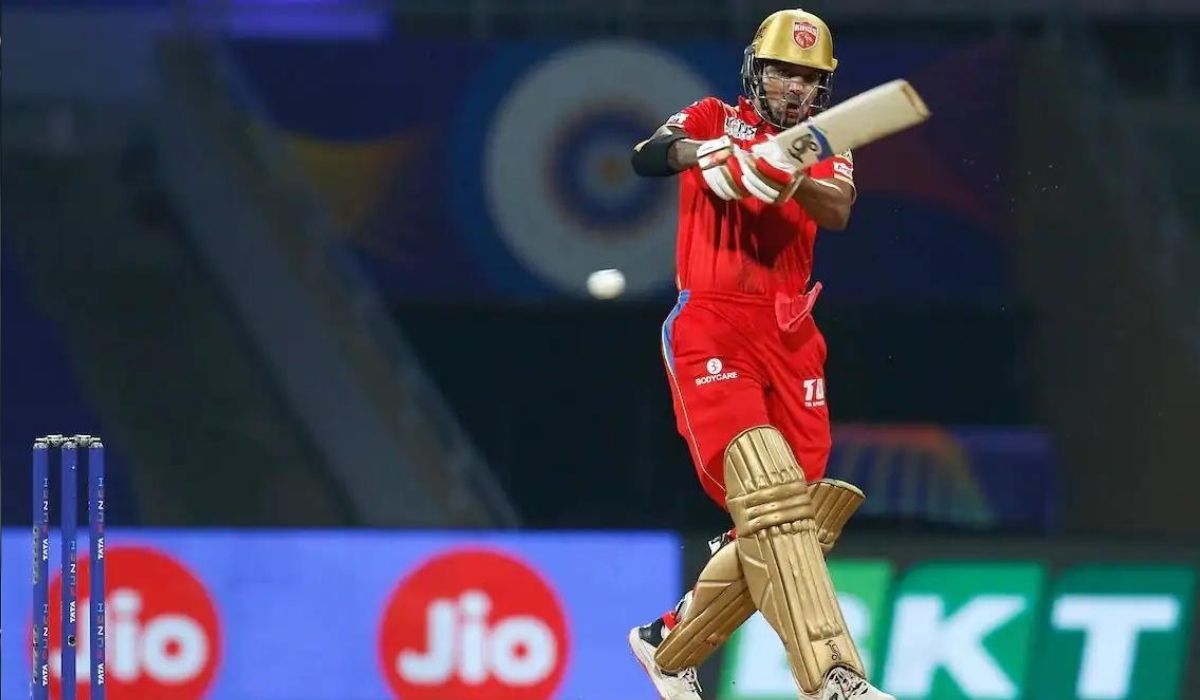 Shikhar Dhawan had a night to remember on Monday against Chennai Super Kings at Wankhede Stadium. The veteran opener who was playing his 200th IPL game made quite a few records on Monday.

At first, he became the second man to cross 6000 IPL runs only after Virat Kohli. He achieved that feat very early in his innings. Before this match, he needed just two runs to achieve that feat.

Most runs in IPL:

Before the start of the match, Dhawan also needed just 11 runs to go past 9000 T20 runs, and he reached the milestone in style with a six-through slog sweep. With that, he became just the third Indian batter to achieve 9000 runs in T20 cricket after Virat Kohli and Rohit Sharma.

The next milestone of the day was Dhawan reaching his 46th IPL half-century. He got there in 37 deliveries with a boundary. He shuffled across and played a beautiful sweep to find the gap between the Square leg and short fine leg.

Only Rohit Sharma and David Warner have achieved that feat in the IPL. Rohit has 1018 runs against Kolkata Knight Riders. David Warner’s 1005 runs came against the Punjab team.

Rohit Sharma’s numbers were the highest score against a single opponent in the IPL before Dhawan’s blistering knock today.

Most runs against a single opponent in the IPL:

Ravindra Jadeja called it right at the toss and opted to bowl first. Dhawan The team dismissed Mayank Agarwal early but a 110-run partnership between Rajapaksa and Dhawan changed the momentum. Dhawan made an unbeaten 88 from 59 deliveries with nine fours and two sixes. Rajapaksa, on the other hand, got out for 42 from 32 deliveries.

Chasing 188 to win, CSK lost Uthappa early. Minutes later, Santner and Dube followed them as well. Rayudu, who was injured while fielding, came in to bat when the team was needing more than 14 runs per over. Rayudu made 78 from just 39 deliveries but that wasn’t enough as CSK went down by 11 runs. The team needed 27 runs from the last over but this time, Dhoni couldn’t finish off the match as Rishi Dhawan dismissed him for 12.

During the post-match presentation, The player of the match for today’s knock, Shikhar Dhawan said that he concentrates on the process and because of that, the result will take care by itself.

“The process, I always talk about it, I focus on it. About my fitness, my approach – I keep working on those skills. Results will take care of itself. The wicket was stopping a bit, I tried to go for the big shots, but I couldn’t connect. But I kept my calm. Once I get set, I can get those boundaries, that’s what I bank on.”

He also joked about how he became the senior of the team and how he tries to give his input to the youngsters.

“While batting first it’s about putting pressure on the bowlers and getting boundaries. We don’t have to lose too many wickets, that was our conscious effort. I have become a senior in the team (laughs), I give a lot of input to the players and my players. The youngsters think a lot, sometimes they overthink, so I try to communicate with them. I talk about the law of attraction and how to achieve big in life”, he said

With this win, the tournament becomes wide open with Punjab moving to the 6th spot with four wins and as many losses to their name. Only Mumbai Indians are practically out of the IPL play-offs contention. Chennai Super Kings, who are at the 9th spot with two wins to their name, are almost eliminated as well.