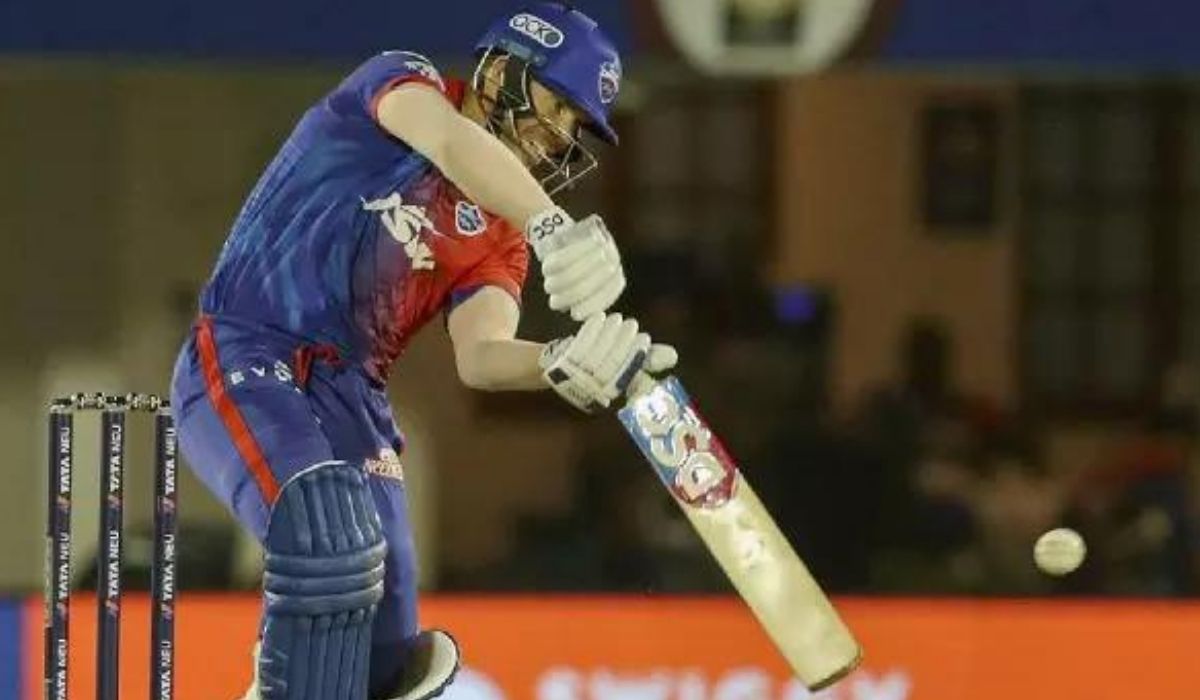 Before the start of the playoffs stage, Liam Livingstone recorded 1000 six against Sunrisers Hyderabad played at Wankhede Stadium, Mumbai on 22nd May 2022.

The league stage of IPL 2022 saw some brilliant batting by all franchises. Robin Uthappa registered the first six this season for Kolkata Knight Riders against Chennai Super Kings in the opening match at Wankhede Stadium, Mumbai.

It has been a remarkable display of hitting by top T20I players in the world. Jos Buttler holds the record of most sixes hit during the 2022 season so far. He has smashed 37 sixes from 14 matches and is currently the leading run-getter.

Liam Livingstone occupies the second spot with 34 sixes from 14 matches and holds the record of longest six at 117 meters. Andre Russell from Kolkata Knight Riders occupies third spot with 32 sixes. It has been a remarkable season for the batsmen with top quality pitches in 4 stadiums including Wankhede Stadium, Mumbai, DY Patil Stadium, Navi Mumbai, MCA Stadium, Pune and Brabourne Stadium, Mumbai.

The Indian Premier League season 15 has provided some brilliant entertainment from all franchises and kept the audience engaged with explosive batting.

Gujarat Titans finished the points table at number 1 with 20 points, followed by Rajasthan Royals with 18 points, Lucknow Super Giants with a same number of points but due to less net run rate, LSG moved to number 3.

Top Batters with most sixes from each franchise

The Indian premier League stage playoffs stage is about to start with 4 teams left. With top quality batters left in RR, Gujarat Titans, Lucknow Super Giants and RCB, there will be more entertainment on good batting pitches at Eden Gardens, Kolkata and then Narendra Modi Stadium, Ahmedabad for qualifier 2 and Finals.