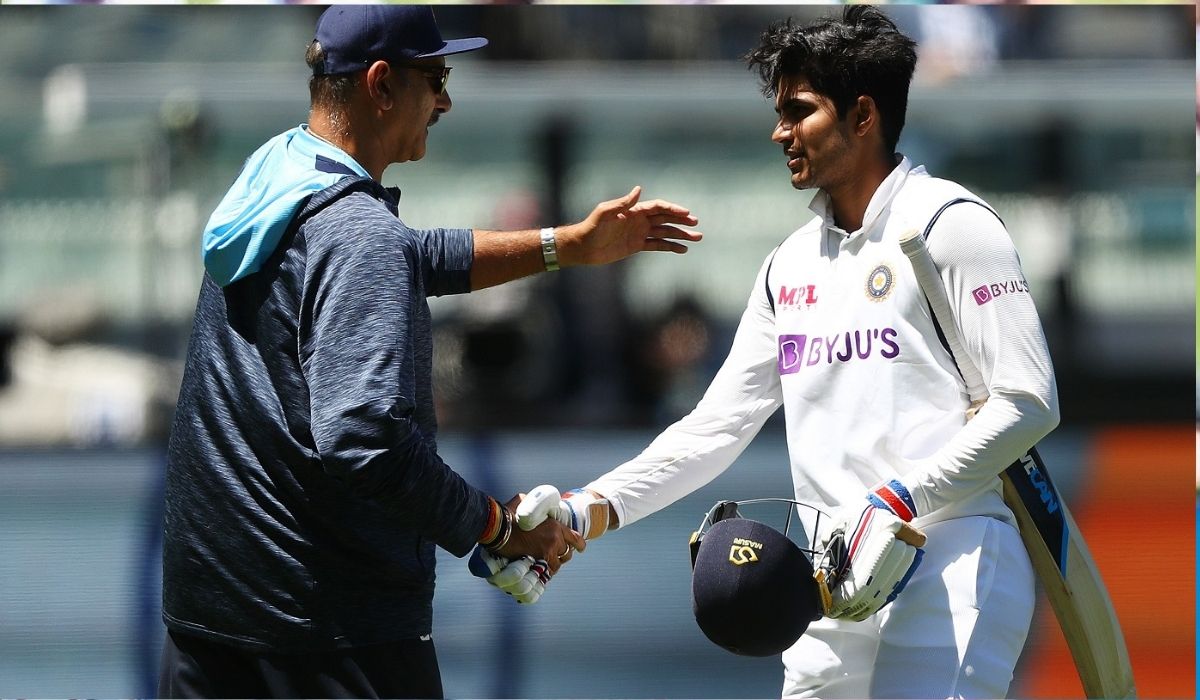 One of the commentators and former coaches of the Indian Cricket Team, Ravi Shastri talked about one talented player during Gujarat Titans and Delhi Capitals played at MCA Stadium, Pune.

Shastri said, ‘He is pure talent. To be honest, this player is included among the most talented players in India and the world. Once he gets the momentum, the runs come easily. He has that gut; he has time and he plays with all his might. The good thing is that he plays a lot of ground shots. He is made for this format of the game. His shot selection, changing strikes and the way he talks to himself are excellent. Even today he played very few dot balls. This reduces the pressure. He bats very well in front of the short pitch ball as well. The short-arm jab, which he hit in this innings, was excellent. These innings will benefit him a lot.

Shubman Gill fell cheaply in the first match against Lucknow Supergiants. Gill was a part of the Kolkata Knight riders’ franchise till last year and was not able to score runs quickly. The talented youngster from Punjab would be looking to continue his impressive form in the upcoming matches and stake a claim in the T20 World Cup squad.

The debutants Gujarat Titans won their opening match of the season against Lucknow Super Giants by five wickets thanks to David Miller and Rahul Tewaita’s brilliance. Gill had said after his innings, ‘I enjoyed playing this innings. It’s always nice to contribute to myself and the team. I didn’t realize that I played so few dot balls. But my plan was something like this. I wanted to keep changing strikes. My aim was