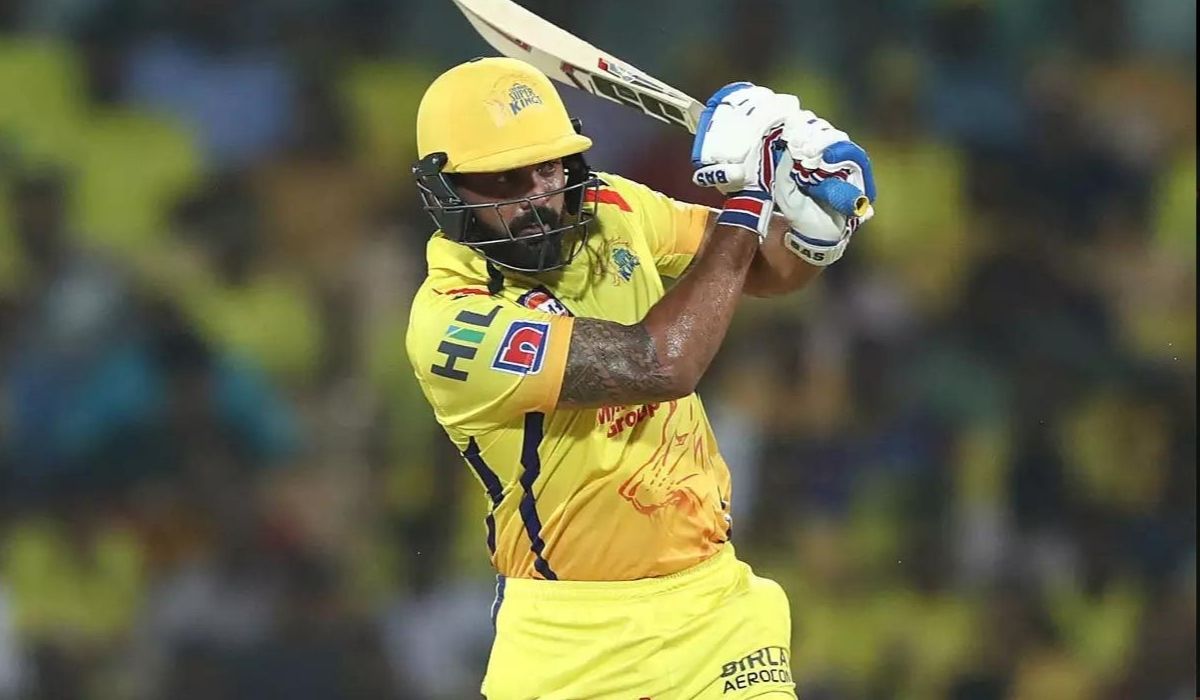 Recently, Kolkata Knight Riders’ all-rounder Sunil Narine was out without facing a ball in the clash against Rajasthan Royals in IPL 2022. Chasing a big total of 217, KKR fielded a new opening pair of Aaron Finch and Narine. The West Indian responded to a call from Finch for a single of the first ball of the innings, but he was run out without facing a ball by a direct hit from Shimron Hetmyer. This sort of dismissal is called Diamond Duck.

Narine is not the first player to be dismissed in IPL without facing a ball on the first ball of the innings, and he won’t be the last. For the record, KKR lost the match by 7 runs.

Karan Goel (KXIP) vs Rajasthan Royals at Cape Town in 2009

Karan played for Kings XI Punjab in the 2009 IPL, which was held in South Africa due to the elections in India. He opened the batting for Punjab in the match against Rajasthan Royals at Cape Town. His opening partner was England batsman Ravi Bopara. Responding to a call for a single, Goel was run-out without facing a ball by a combination of Ravindra Jadeja and Swapnil Asnodkar on the first delivery of the match. Kings XI won the match by 27 runs. Goel was a flop show in IPL, managing just 218 runs in 22 matches across 3 seasons.

Murali Vijay (CSK) vs Delhi Daredevils at Delhi in 2012

Murali was the second such victim of a diamond duck on the first ball of the match. He was opening with Faf du Plessis for CSK against Delhi Daredevils. He was dismissed run-out without facing a ball by a combination of Irfan Pathan and Mahela Jayawardene. CSK lost the match by 8 wickets. Vijay is considered not fit for IPL now, although he starred in CSK winning the 2011 IPL title.

Munro was opening the innings with Glenn Maxwell for Delhi Daredevils in IPL 2018. Daredevils was given a revised target of 71 runs from 6 overs as the match was truncated due to rain. DD chase didn’t begin well as Munro was out without facing a delivery during the first ball of the chase. Jos Buttler and K Gowtham combined to affect the run-out. Despite known abilities to hit the ball out of the park, Munro has lost favour with IPL franchises due to his inconsistency.