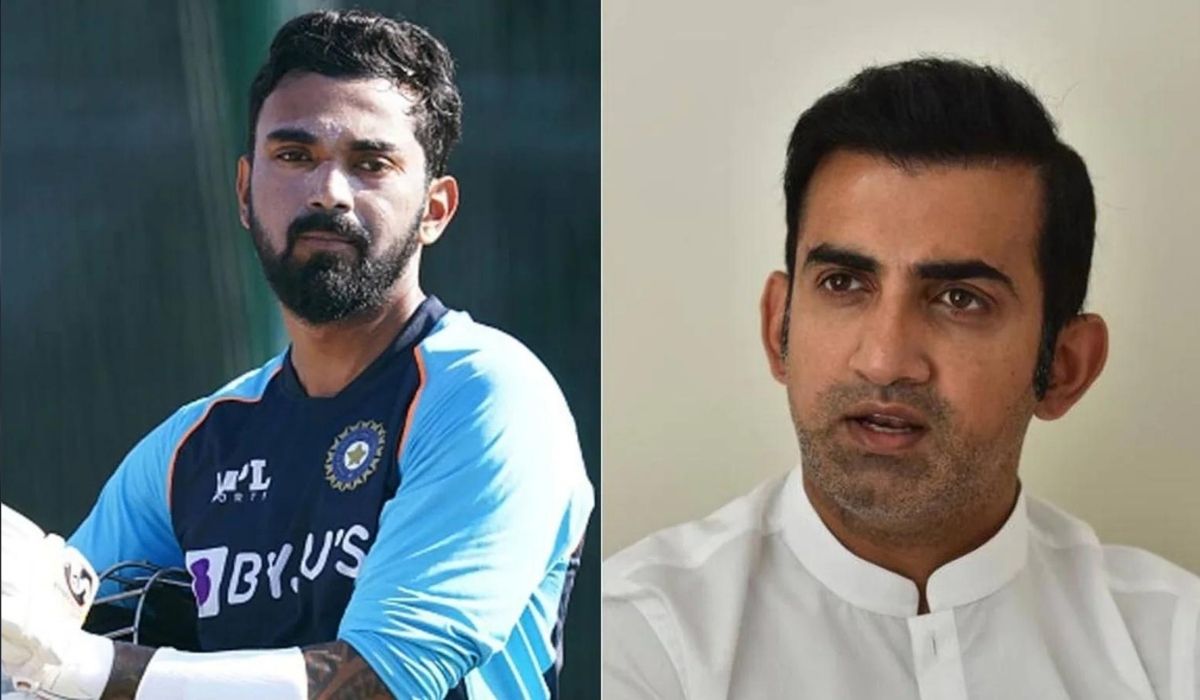 Lucknow Super Giants is one of the two franchises that would make their debut in the upcoming season of the IPL. The Sanjiv Goenka-owned RPSG Group won the rights to operate the Lucknow franchise with a bid of Rs 7090 crore.

Ahead of IPL 2022, the KL Rahul-led side unveiled the jersey for the season. The team is the first-ever franchise to use Aqua Marine colors for the jersey. After the ceremony, the team owner Sanjiv Goenka spoke to PTI across various topics beginning from the meaning of the jersey to the need of hiring the right people for the job.

When asked about the right mantra for running a big group, “I run my businesses on a simple principle. Hire the right kind of people for the right job and good execution”, Goenka said.

“That’s 80 percent of the job done. There is 15 percent of strategizing, vision and creating a structure. This is 95 percent and the remaining five percent is all about motivating the team,” he added.

Goenka cited an example of how management gets easier when you hire the right person. He said that his job was half done when Gautam Gambhir agreed to work as LSG’s mentor.

“A lot of my job became easier when Gautam agreed to my request of being the mentor of this team. I have known him for a long time and I have complete faith in his judgment,” Goenka said.

LSG is one of the most expensive franchises in the history of IPL. Goenka says that it is all worth it when it comes to the long run. “You know, I have no hesitation in admitting that it is a great investment. The value will only grow as the time goes on.”

The RPSG Group is not new to IPL. The Group was the owners of the now-defunct Rising Pune Super Giants. The team featured in two seasons, in the absence of Chennai Super Kings. MS Dhoni-led the first season while Steve Smith took over the captaincy from him in the second. The team ended as the runners-up in their final season where Mumbai Indians went on to defeat the franchise in the final delivery for one run.

“You are in the league to win and there is no compromise on that. We have created a team and I am confident they will go out there and perform.” From the last time, he owned an IPL franchise briefly, the viewership has only increased, observed Goenka.

“The viewership has increased. Also UP with its 26 crore population is an incredible state and I am sure we will get a lot of love and affection,” he added.

Very happy with the new jersey and theme song: Goenka

While talking about the jersey, Goenka revealed that it was the first time ever a team is used the aquamarine color for the jersey. He also went on to add that he is glad about the new theme song of the team.

“This is the first time it’s being used. It has been designed by young designer Kunal Rawal, who works with Bollywood biggies,” he said.

He concluded the speech by telling that the franchise is here to win.

“In Lucknow, we hear that they always say ‘Pahle Aap, Pahle Aap’ but here our team will say ‘Pahle Hum. We have come here to win.”

LSG will begin their first match against the fellow debutants Gujarat Titans on March 28, a couple of days later the first match of the tournament which will be played between Chennai Super Kings and Kolkata Knight Riders in the repeat of last year’s final.