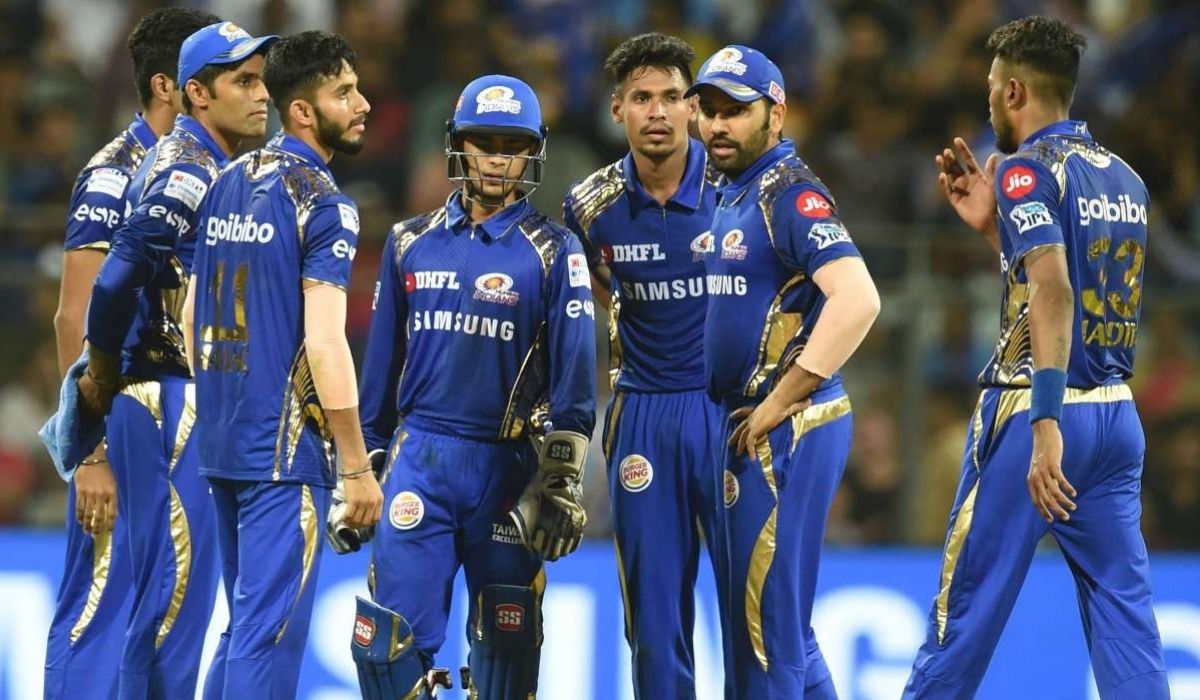 The 2022 Indian Premier League season was a disastrous tournament for Mumbai Indians as they finished last with only 4 wins. Their performance during this year’s edition did not mark up to expectations.

Positives for Mumbai Indians in IPL 2022

Mumbai Indians had a disappointing season during the 2022 edition. They finished last in the points table with only 4 wins with a poor net run rate.

Under the captaincy of Rohit Sharma, Mumbai Indians registered an unwanted record losing 8 successive matches in succession. Surya Kumar Yadav showed his class with the bat putting on an excellent display.

He scored 303 runs from 8 matches with 3 half-centuries to his name. His performance stood out with best score of 68* against Royal Challengers Bangalore. Despite his brilliant batting, Mumbai Indians could not cross the line while batting first or chasing down targets. Surya Kumar Yadav was ruled out of the tournament due to an injury.

Ishan Kishan registered the most runs by a MI batsman in IPL 2022. Kishan made 418 runs from 14 matches (14 innings) with best score of 81 against Delhi Capitals. He along with Surya Kumar Yadav made 3 half-centuries while Tilak Verma made 2 fifties.

Tilak Verma was the shining light for Mumbai Indians in a poor showing. He played all 14 matches in the tournament with 397 runs from 14 matches (14 innings) with 2 half-centuries to his name. His performance stood out playing according to the situation registering the highest score of 61.

Known as Baby AB, Dewald Brevis showed his class against good-quality bowling. He scored 161 runs from 7 matches with highest score of 49 against Punjab Kings. Due to inconsient performance, Brevis was dropped. He then featured in the last league match against Delhi Capitals and showed his class.

The hard-hitting batsmen that created havoc in Pakistan Super League, Tim David has dropped the playing XI after featuring earlier. He then came back into the playing XI and blasted away the opposition with his power-hitting.

David made 186 runs from 8 matches at a breath-taking strike rate of 216. 28. He played brilliant knocks against Sunrisers Hyderabad, Gujarat Titans and Delhi Capitals. During IPL 2022, the hard hitting batsmen demonstrated big shots not allowing the bowlers to settle.

In the bowling department, Jasprit Bumrah looked only bowler to grab wickets. He picked a total of 15 wickets from 14 matches including his career-best figures of 5 for 10 against Kolkata Knight Riders.

Flops for Mumbai Indians in IPL 2022

Mumbai Indians captain Rohit Sharma registered one of his worst ever IPL seasons. He made 268 runs from 14 matches with the highest score of 48 against Sunrisers Hyderabad. While opening along with Kishan, he was not able to provide consistent starts that could help Mumbai Indians post big totals or chase down targets.

The explosive West Indies batsmen Kieron Pollard disappointed big time for Mumbai Indians. He scored 144 runs from 11 matches (11 innings) with best score of 25. As a power-hitter, Pollard could not live up to the expectations. He was later dropped by Rohit Sharma and later replaced by Tim David.

Apart from Jasprit Bumrah, other Mumbai Indian bowlers including Sams, Tymal Mills and other bowlers struggled to control the run flow. Sams was the second leading wicket taker for MI with 13 wickets including 4 for 30 against Chennai Super Kings.

Murgun Ashwin got opportunities but failed to grab with both hands. Mumbai Indians did not get combination right in first 8 matches they lost.