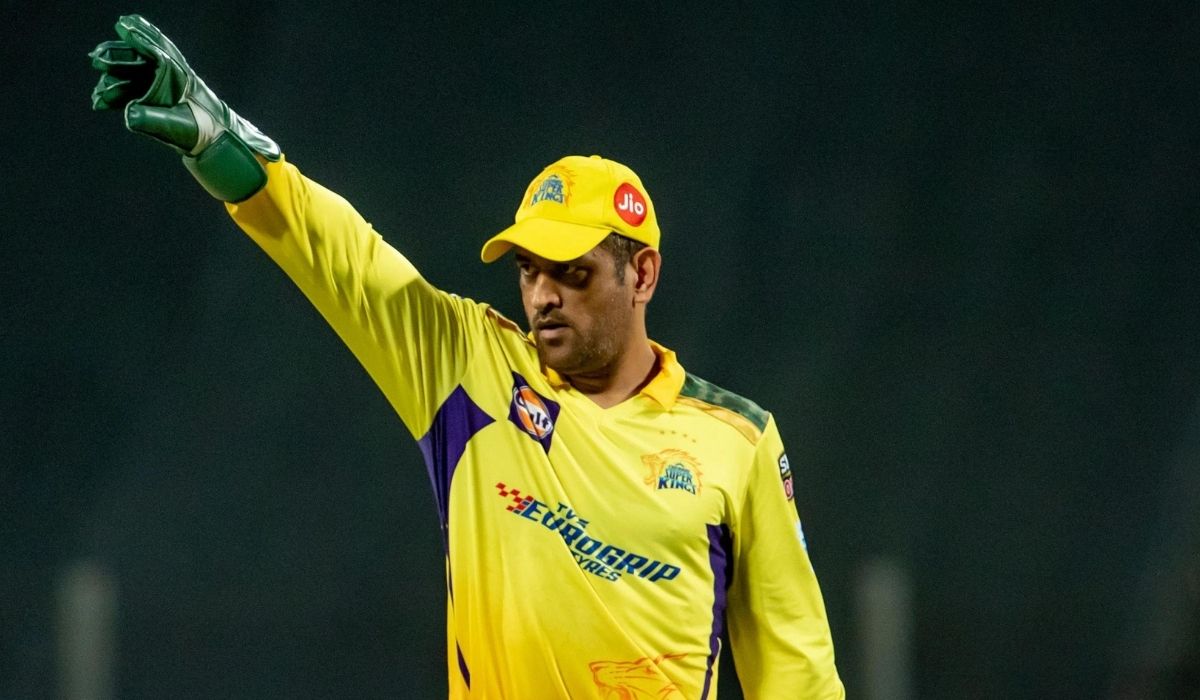 Ravindra Jadeja has stepped down from Chennai Super Kings captaincy and has handed over the role back to MS Dhoni in order to “focus more on his game”.

An official statement from Chennai Super Kings reads: “Ravindra Jadeja has decided to relinquish captaincy to focus and concentrate more on his game and has requested MS Dhoni to lead CSK.

“MS Dhoni has accepted to lead CSK in the larger interest and to allow Jadeja to focus on his game.”

According to reports, Jadeja’s performance in this year’s IPL was under the scanner and was reviewed by his management including coach Fleming and MS Dhoni. Jadeja was asked about the fact that he was under a lot of pressure. In the end, Jadeja decided to step down in order to focus on his game.

Notably, N Srinivasan was also consulted about the decision.

Chennai Super Kings have won only two matches from their eight and are in the ninth spot in the points table. Though they still have an opportunity to make it to the play-offs, it is not straight forward as they would’ve wanted. According to the mathematical theory, the chances of CSK making it to the next round is just below two per cent.

The team management, therefore, decided to focus on the season which is already too late and they believe that MS Dhoni is the right person to lead the team at the moment. After focussing on the 2022 season, the team is likely to take a decision regarding the future captain of the team.

Dhoni, who began his IPL career in 2008, was one of the players who has been around right from the 1st season. He was awarded the captaincy in the 2008 edition and he went on to captain the side in over 200 matches and stepped down from the captaincy just before the season.

In his captaincy stint, the team has seen mostly high, including four IPL trophies. He stepped down in order to groom the next captain before he leaves the whole set-up.

Overall, Dhoni has captained CSK in 213 matches and has managed to win 130 matches for the franchise including six trophies.

Jadeja, on the other hand, had little to no experience when it comes to T20 captaincy. He had however captained the India U19 team in 2007 but since then, he has never been a captain of a senior team.

Despite being one of the most feared all-rounders in the world, Jadeja couldn’t keep up the pace during the captaincy. He had a poor start to the season with 112 runs from eight matches while averaging just below 23 with the bat while striking at 121.73. He has picked up just five wickets while going away for 8.19 runs per over.

The record clearly states how difficult the captaincy has been for the all-rounder as he had 459 runs at an average of 57.37 and a strike rate of 157.73 with the bat in the past two seasons.

The team will take on Sunrisers Hyderabad on Sunday where a lot of questions regarding this change will be answered during the toss. At the moment, CSK cannot take the wrong foot as one more loss would put them away from play-offs.