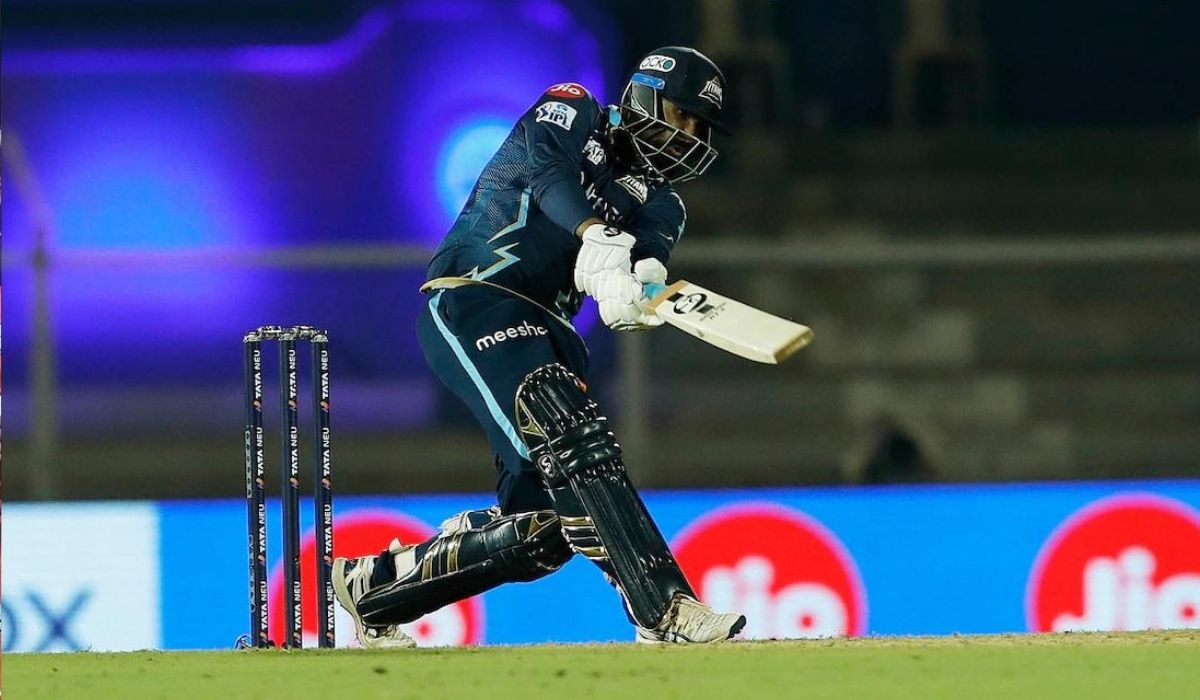 The 15th edition of Indian Premier League season came to an end as Gujarat Titans became the Champions in its debut season defeating Rajasthan Royals by 7 wickets played at Narendra Modi Stadium, Ahmedabad on Sunday.

Two new teams were added namely Lucknow Super Giants and Gujarat Titans as compared to 8 of previous years. The season saw some exciting batting performances with Jos Buttler dominating in the batting department. There were top-quality bowling efforts that changed the fortune of the game.

The IPL season 2022 saw some uncapped players showing their mettle on the batting and bowling front. Due to great performances, they got chances in the Indian T20I squad to face South Africa starting from 9th June 2022.

Jos Buttler was one of the players to be retained by Rajasthan Royals franchise before the IPL 2022 auction. His performance stood out in the entire season scoring 863 runs from 17 matches (17 innings) including record equalling 4 centuries and 4 half-centuries to his name. He provided brilliant starts for Rajasthan Royals laying a strong foundation for a massive total or chase down targets easily.

During the finals against GT, Jos Buttler was the top scorer with 39 runs but could not help his side post decent total. He scored centuries against Mumbai Indians, Kolkata Knight Riders, Delhi Capitals and then in the qualifier 2 against Royal Challengers Bangalore. His best score in the tournament was 116 against Delhi Capitals.

Buttler became the first England player to win an Orange Cap in IPL history. During this season, he smashed a total of 45 sixes and was 10 Lakhs for this feat. He also hit most fours in IPL 2022 with 83 and helped Rajasthan Royals win matches on his own. For his feat, Buttler was given 10 Lakhs.

The best opener in T20 format was named the most valuable player with 387.5 points. He was awarded the game changer and power player award. Buttler looked in sensational touch and kept pressure on opposition bowlers right from the word go during first six overs and then keeping on the momentum with his explosive hitting.

Yuzvendra Chahal was grabbed by Rajasthan Royals for Rs 6.50 Crore during IPL 2022 auction. He had a tough fight with his former RCB teammate Hasaranga for the Purple Cap.  Before yesterday’s match, Chahal needed one wicket to become the leading wicket taker in IPL 2022.

Chahal produced a peach of a delivery to dismiss Hardik Pandya with simple catch by Jaiswal at slips. He provided magical spells during IPL 2022 for Rajasthan Royals including a hattrick against Kolkata Knight Riders.

The leg-spinner became the first spinner in IPL history to pick most number of wickets. His performance stood out during IPL 2022 with 27 wickets from 17 matches (17 innings) with best figures of 5 for 40 against KKR. Chahal did not disappoint at all by picking up important wickets in the death overs and stem the run flow.

During this memorable season, Chahal also grabbed 4 wicket haul. He along with Trent Boult, Prasidh Krishna, Ashwin, McCoy helped RR reach the finals and gave their all in the finals despite scoring 130. He was awarded 10 Lakhs prize money for his brilliant performances taking RR to the finals.

Umran Malik was awarded the emerging player award for his brilliant performances in IPL 2022. He was one of the three players retained by Sunrisers Hyderabad franchise.

He created a major impact on the matches with his pace and ability to trouble the batsmen. Malik was consistent with his speed bowling 157 KMPH. During IPL 2022, he bowled 14 times fastest delivery of match and was awarded 1 Lakh each.

Malik grabbed a total of 22 wickets from 14 matches (14 innings) at a high economy of 9.03 runs per over. Despite going for runs, he did not comprise on speed. During this season, the pace bowler sensation grabbed 5 for 25 against Gujarat Titans.

For his consistent performances, Malik was named in the T20I squad to face South Africa at home from 9th June onwards. He kept the batsmen on toes and learnt tricks with Dale Steyn in SRH franchise. Malik was awarded 10 Lakhs Rs for his brilliant performances.

The criteria for winning the emerging player of season includes playing less than 5 Test matches, 20 ODIs and 25 IPL matches before start of IPL season.

Dinesh Karthik stood out for Royal Challengers Bangalore this season. He was bought by RCB franchise for RS 5.50 Crore. Karthik played a key role in helping RCB reach the qualifier 2 where they lost to Rajasthan Royals.

Karthik provided the impetus in the death overs and helped RCB post big totals or chase down targets. He scored a total of 330 runs from 16 matches with amazing strike rate of 183.33. Despite scoring one-half century this season, he smashed bowlers all over the park.

For his consistent performances, Dinesh Karthik was included in the South African T20I squad starting from 9th June after a gap of 3 years. He won a Tata Punch Car.

The New Zealand pacer Lockie Ferguson registered the fastest delivery against Rajasthan Royals in the finals of IPL 2022. He bowled at a speed of 157.3 KMPH and kept RR on their toes.

He played a total of 13 matches in the tournament and grabbed a total of 12 wickets. He was named the man of the match award for his 4 for 28 against Delhi Capitals. Gujarat Titans bowlers kept tight lid on RR batsmen in the finals and restricted them to 130 for 9. He troubled Buttler and Samson with his speed. For his fastest delivery against RR, Ferguson was awarded 10 Lakhs Rs.

The Indian Premier League season 15 saw some sensational catches that stood out. Evin Lewis was named the best catch. He took a one-handed catch to dismiss the dangerous Rinku Singh that changed fortune of the match in favour of Lucknow Super Giants.

By the virtue of that catch, Lucknow Super Giants won the match by 2 runs in a thriller that helped them to reach playoff stage. For his brilliant catch, Lewis was awarded 10 Lakhs.

Gujarat Titans and Rajasthan Royals shared the fair play award for IPL 2022. The winner is decided by the points given by the umpires to the teams. After each match, the on-field umpires scores the performance of both teams.

Out of ten marks, four points are given how the teams adhere to the spirit of the game by umpires. Other three include respect towards opposition, laws of the game and umpires. Gujarat Titans and Rajasthan Royals did a superb job in all fronts finishing in top two spot and reached the finals.