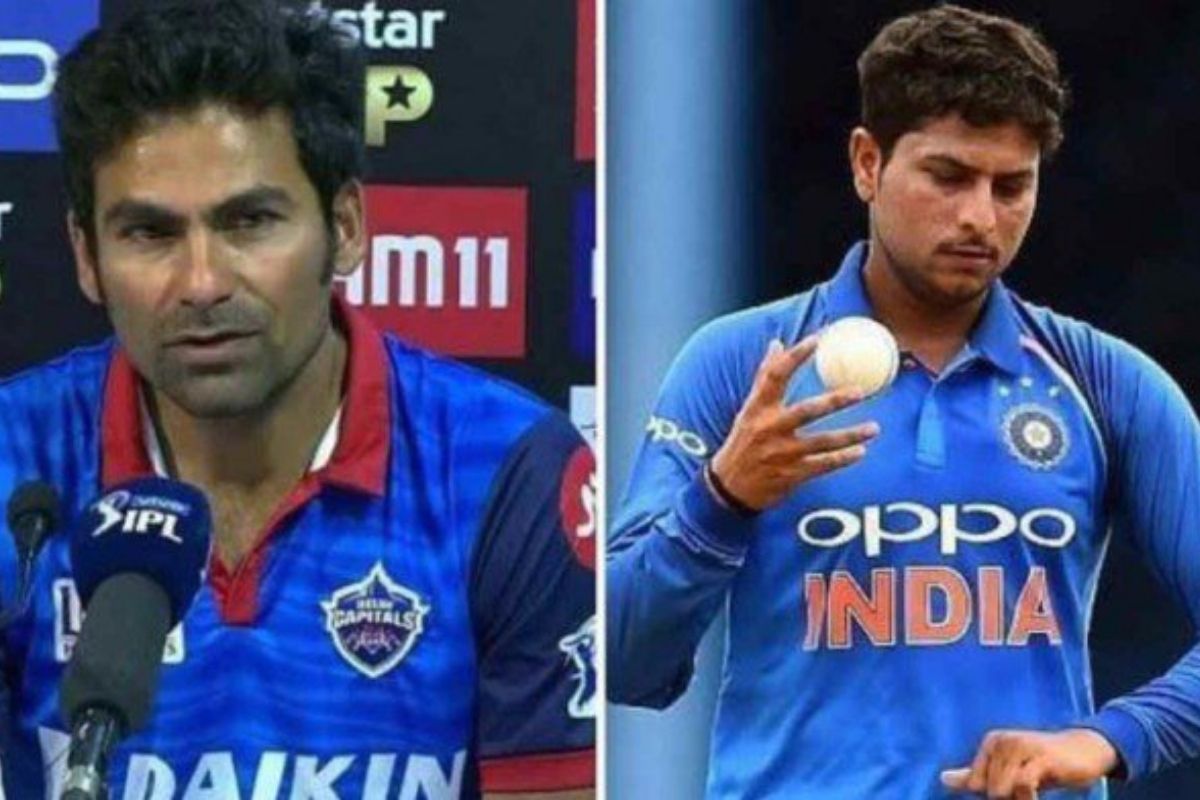 Mohammad Kaif has called out Kolkata Knight Riders’ treatment of Kuldeep Yadav in past years. Former Indian batter, who spent time with Delhi Capitals for four seasons as an assistant coach, has worked closely with some of the international as well as budding cricketers. He does know a thing or two when it comes to identifying talents and can easily point out when talent goes underutilised. He has seen the growth of some of the youngsters including Prithvi Shaw who was retained by the team ahead of the mega auction.

As Delhi Capitals had a winning start to the ongoing IPL 2022, Mohammad Kaif spoke in detail about one of the star performers for Delhi Capitals in the 1st game against Mumbai Indians.

The left-arm wrist-spinner made heads turn with his line and length and ended up picking three wickets while giving away just 18 runs. His dismissals included the opponent team’s captain Rohit Sharma, Kieron Pollard and Anmolpreet Singh.

This is certainly a contrasting season debut from what we have seen from him in the past few years. Kuldeep Yadav, who turned up for KKR, used to be a regular in the team until 2020. However, for the past two seasons, he had to warm the bench as the team preferred Varun Chakravarthy over him.

He used to be made to sit at home and not even in the squad: Kaif

Talking about his performance, Kaif said that Kuldeep Yadav is a proven match-winner and he gets emotional when he is dropped.

“Kuldeep Yadav is a proven match-winner. But he is someone who also needs to be managed well. He is a bit emotional and feels low if he isn’t given the bowling or is dropped from the team.”, Kaif told Sportskeeda.

He also questioned the way the KKR management treated him for the past couple of years. He added that any match-winner would feel pressure if he was treated that way.

“The way he was treated at KKR when Dinesh Karthik and Eoin Morgan were the captains, he used to be made to sit at home and not even in the squad. When you behave like this, any match-winner feels the pressure,” Kaif added.

Kuldeep Yadav made his international debut in 2017. Months later, he took his first hat-trick, becoming only the third Indian man to pick up an ODI hat-trick. If the start was great, he made it even better when he became the first left-arm wrist spin bowler to pick up a five-wicket haul in men’s T20I. After an impressive year, he entered yet another record book when he grabbed another hat-trick in ODIs, becoming the first Indian man to do so.

After 2019, he had a form slump. Even in the IPL, he was taken for runs. In the 2020 season, he turned up for just five matches for KKR and warmed the bench for the whole season. He subsequently lost his place in the Indian squad. The year 2021 was even worse as he was benched for almost the entire season.

Last year, Yadav wasn’t retained by Kolkata Knight Riders. He was then bought by Delhi Capitals in the Mega Auction and found his name in the first game against Mumbai Indians where he was the prime performer who helped the team grab the wins.