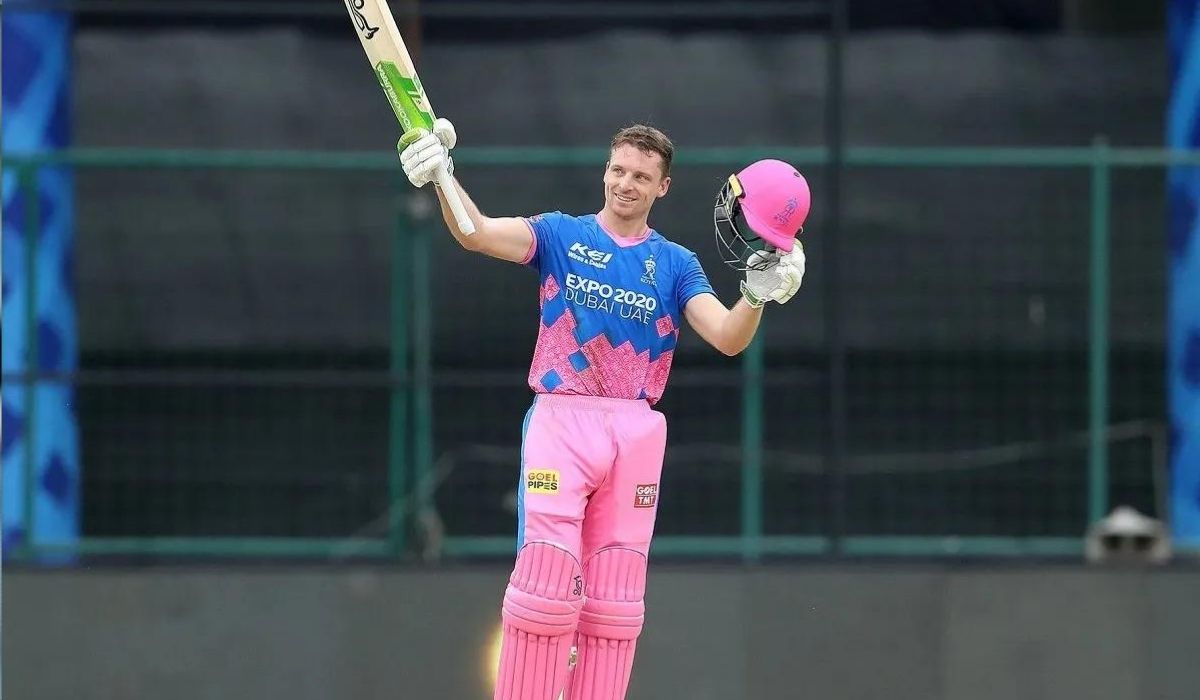 Former South African pacer Morne Morkel heaped praise on England opener Jos Buttler and said that he is one of the very few players who could disarray the opposition captain’s plan and strategy if he gets going.

Talking about Buttler’s impact on Rajasthan Royals right after his match-winning ton against Mumbai Indians, Morkel said that if the bowlers couldn’t find a way to dismiss him early, they have no way but to watch him go berserk.

“Jos the Boss… Sometimes the bowling unit needs to say it’s his day and enjoy the show. But you need to find a way (to dismiss a batter-like him) early. In his century knock against Mumbai, he played exceptionally, Morkel said on ‘Cricket Live’ on Star Sports.

Explaining how Buttler went about his innings, Morkel, who was one of the bowlers to win the purple cap in the IPL, said that he took his time initially and made sure to hit down the ground before attacking.

“He played all the shots and all around the ground. He took his time initially to get used to the pace and bounce but after that, he hit down the ground and square of the wickets. You just can’t stop him,” he added.

‘That’s why teams pay big dollars for players like Buttler’

Morkel said that Buttler is a quality player, and that is the main reason why the teams are ready to pay big dollars for him. When asked about the lines which the bowling unit needs to target against a player like Buttler, “It’s just the quality of a player. That’s why teams pay big dollars for players like Buttler to put pressure on the bowling attack. He’s a guy that if you don’t get him early, he will take the game away completely and destroys all the plans the opposing captain makes,” Morkel said.

Jos Buttler had a slow start to the tournament but picked it up in the second game against his favourite franchise, Mumbai Indians. Buttler, who averages more than 50 against Mumbai, smashed an unbeaten ton against the franchise to become the first man to score a ton in IPL 2022. His knock helped the team to take down the former champions.

In the next game against Royal Challengers Bangalore, he struggled initially and was batting at run-a-ball until the last five overs of the innings. It just took seven deliveries for the England star to make up for all the dot deliveries as he smashed six sixes in the last three overs and ended with an unbeaten 70 from just 47 deliveries. He is currently the orange cap holder of the season. Thanks to his good form, Rajasthan Royals are currently at the top of the table and due to their massive win over Sunrisers Hyderabad, their net run rate is better than any other team at the moment.