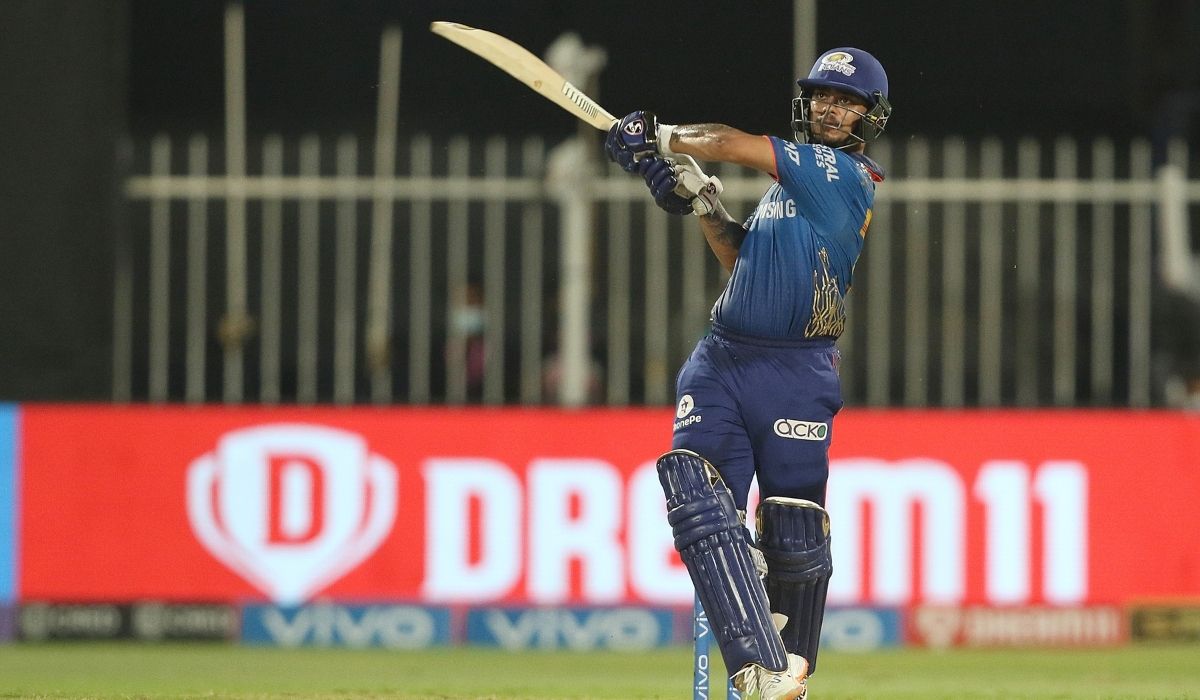 Indian cricketers Ishan Kishan, Deepak Chahar bagged the most jaw-dropping deals as 90+ players went under the hammer on Day one of the IPL 2022 Auction.

The first day of the Mega Auction witnessed the teams going all-in for many cricketers as more than 10 players bagged INR 10+ Crore deals on Day 1. Interestingly, most of them were home-grown talents rather than overseas players.

As expected, the young wicket-keeper bagged the biggest price on Day one. His old franchise Mumbai Indians entered the bidding war for the youngster, and they kept going. They had to take down Punjab Kings while doing so. The latter provided a big battle. However, Mumbai seemed sure of getting their man as they didn’t even have to discuss while raising their paddle. When Punjab Kings opted out, Gujarat Titans entered the bidding, but in the end, they walked away when Mumbai upped the amount to INR 15.25 Crore.

Chennai Super Kings’ biggest buy in the IPL history is their own man, the powerplay expert Deepak Chahar. In fact, this is the first time CSK went berserk during the auction to buy someone over INR 10 Crore. Previously, they bought K Gowtham for INR 9.25 Crore in the last auction.

Delhi and Hyderabad began the bidding war for Chahar. CSK entered the bidding only after the amount went past INR 5 Crore and they ended up winning an intense bid war against SRH.

The first player to go over INR 12 Crore on day one was Shreyas Iyer. The former Delhi Capitals skipper was one of the most attractive names in the IPL auction as five teams went into a bidding war like a Royal Rumble match for the Indian batter.

Bangalore and Delhi had some fun in rising the amount for the youngster. When Bangalore opted out, Lucknow and Delhi went in for war before Kolkata began their bid. When Delhi gave up, Kolkata found a competition in Gujarat. However, Kolkata were firm and was ready to play him INR 12.25 Crore.

Nicholas Pooran became the most expensive overseas player on Day one as Hyderabad picked him for a big amount. It seemed like the Hyderabad owners were looking for a swashbuckling keeper-batter as they kept bidding high for everyone in that category, including Ishan Kishan.

Chennai and Hyderabad began the proceedings for the West Indies keeper. When Chennai backed out, Kolkata entered the scene but Hyderabad held firm until the end to buy Nicholas Pooran.

Harshal Patel, the purple cap winner in IPL 2021, had a big payday as he goes back to Bangalore. The franchise was firm in buying him back and they were the first to begin the bidding for the pacer. Chennai joined the war and went until INR 4.4 Crore but Bangalore kept raising their paddle.

Hyderabad then entered the picture and the bid escalated quickly. Bangalore was firm enough to bring back their designated death bowler to the team and eventually won the battle.

The demand for the Sri Lankan newbie was sky-high. Hyderabad was the first to enter the bidding, thanks to Hemang Badani, who had worked with him during the LPL. Punjab then tussled with Hyderabad and won the initial fight and led with 4.4 Crore. Bangalore, after a brief discussion, came in and the price kept rising. Eventually, he went back to RCB for INR 10.75 Crore.

As expected, Shardul Thakur was one of the attractive buys in the auction. The first bid for the Indian all-rounder came from Gujarat before Delhi and Punjab took over. As they entered an intense war, Chennai entered the bidding and shook the thing further. However, Delhi and Punjab went big for the man. After minutes of continuous bidding, the war ended when Delhi went for INR 10.75 Crore.