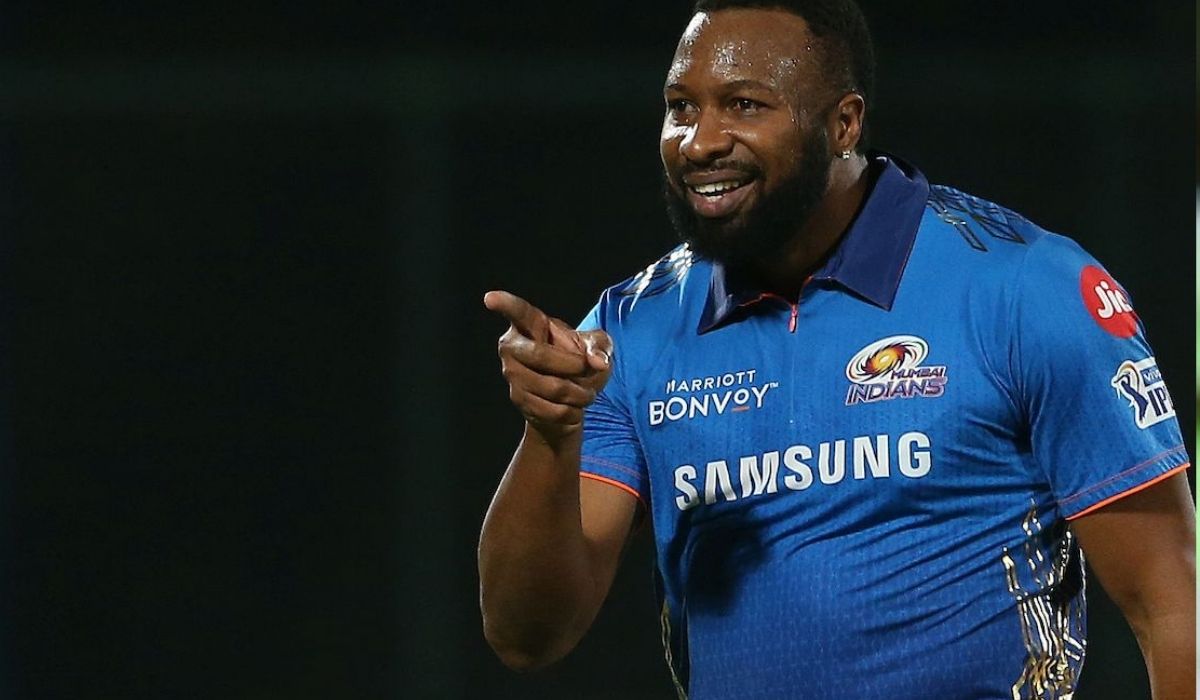 IPL 2022 has got its four top teams for play-offs. Gujarat Titans, playing their maiden IPL, have topped the points table. Another fresher, Lucknow Super Giants, has taken the third spot in the points table. Rajasthan Royals and Royal Challengers Bangalore are the other teams in the play-offs. The league stage of IPL 2022 has seen some exceptional performances by both players and teams. Here’s a look at the biggest flop, hit, and goof-up of IPL 2022.

Mumbai Indians had retained Kieron Pollard before the auction, putting the faith on the West Indian to do the finishing act in place of Hardik Pandya, who led Gujarat Titans in the tournament. But Pollard struggled to fulfil that role he was assigned to and was a pale shadow of his old self. He struggled to rotate the strike, and the big-hitting eluded him. Eventually, Pollard has to make way for other in-form foreign players to show their talent in the league. For the record, Pollard could manage just 144 runs @ 14.40 at a poor strike rate of 107.46 in 11 games for Mumbai.

Gujarat Titans was lucky with not one but as many as 2 to 3 finishers in their XI. If David Miller and Rashid Khan did the job against RCB, it was Rahul Tewatia’s turn to finish off games with two sixes on the last 2 balls against Kings XI Punjab. Thanks to these impact players, Titans won a few close games and made it to the top of the table. However, Miller’s finishing act failed in the match against Mumbai Indians, in a one-off incident.

Umran Malik of SRH was the biggest gainer in IPL 2022. In just his second season for SRH, Malik put some impressive performances with the ball, taking his maiden five-wicket haul against Titans. He bowled express pace and good length ball to take 22 wickets in 14 games. His performance saw him earn a maiden Indian call-up for the T20I series against South Africa.

With the playoff berth at stake, Delhi looked in firm control over the match against Mumbai but captain Rishabh Pant’s refusal to take a review against an umpire’s decision to send back Tim David cost them the match. Later, replays showed David has nicked behind and could be out for a golden duck. But luck favoured David who went on to slam a 10-ball 34 to win the game for Mumbai. Earlier, in the clash against Rajasthan Royals, Pant’s decision to call back players after being denied a no-ball on a debatable waist-high full toss led Rovman Powell to lose momentum and Delhi to end on the losing side.

Ambati Rayudu seemed to have retired from IPL when he posted a message about it on social media. But just 30 mins after the post, Rayudu deleted the post, signalling all is well with CSK’s management. CSK management also confirmed that Rayudu wrote the message in a hurry, and the batsman is going to stay with them for the next season.