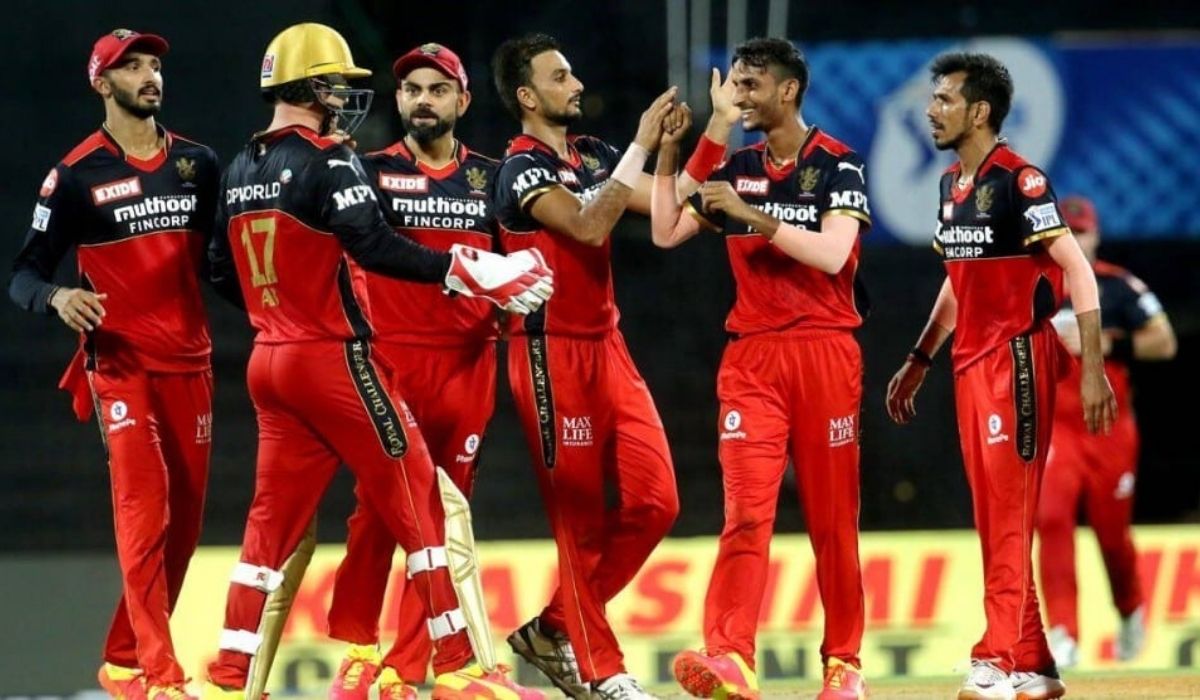 Royal Challengers Bangalore might not have won the trophy yet, but the fan following for the team is sky-high as always. This time, things will be different as Virat Kohli will not be captaining the side for the first time in years. The former Indian captain had stepped down from the role right after the IPL 2021. While the team is yet to announce the new captain, it is reported that Faf du Plessis is likely to take over the captaincy. The team will be hoping that a change in captaincy could bring in the trophy for the team.

The BCCI on Sunday, March 6th, had announced the schedule for the upcoming edition of the IPL. The upcoming season will begin on March 6th with the defending champions Chennai Super Kings taking on last year’s runners-up Kolkata Knight Riders.

As mentioned earlier, RCB will be announcing their new captain soon and Faf du Plessis is likely to take over the captaincy for the edition. Faf du Plessis, who featured for CSK all these years, will turn up for their arch-rivals this year. This is the first edition since 2011, the team will be without AB de Villiers. The former South African superstar had called it a day right after the IPL 2021. However, according to reports, he has been approached for the Mentor role and he is likely to take up the role.

Since there was no AB de Villiers, the team went on to retain Virat Kohli, Glenn Maxwell and Mohammed Siraj ahead of the auction. The last year’s purple cap holder Harshal Patel returns to the franchise but with a hefty salary this time. Apart from Harshal, several players like Wanindu Hasaranga, Shahbaz Ahmed, Finn Allen among others to the franchise.

Dinesh Karthik, who has already featured for RCB years ago, in 2015, will turn up for the franchise once again. Karthik was associated with Kolkata Knight Riders since the 2018 auction. He even went on to captain the side for two seasons before giving up the captaincy to Eoin Morgan. Among other buys, Luvnith Sisodia is one of the interesting talents to watch out for this year.