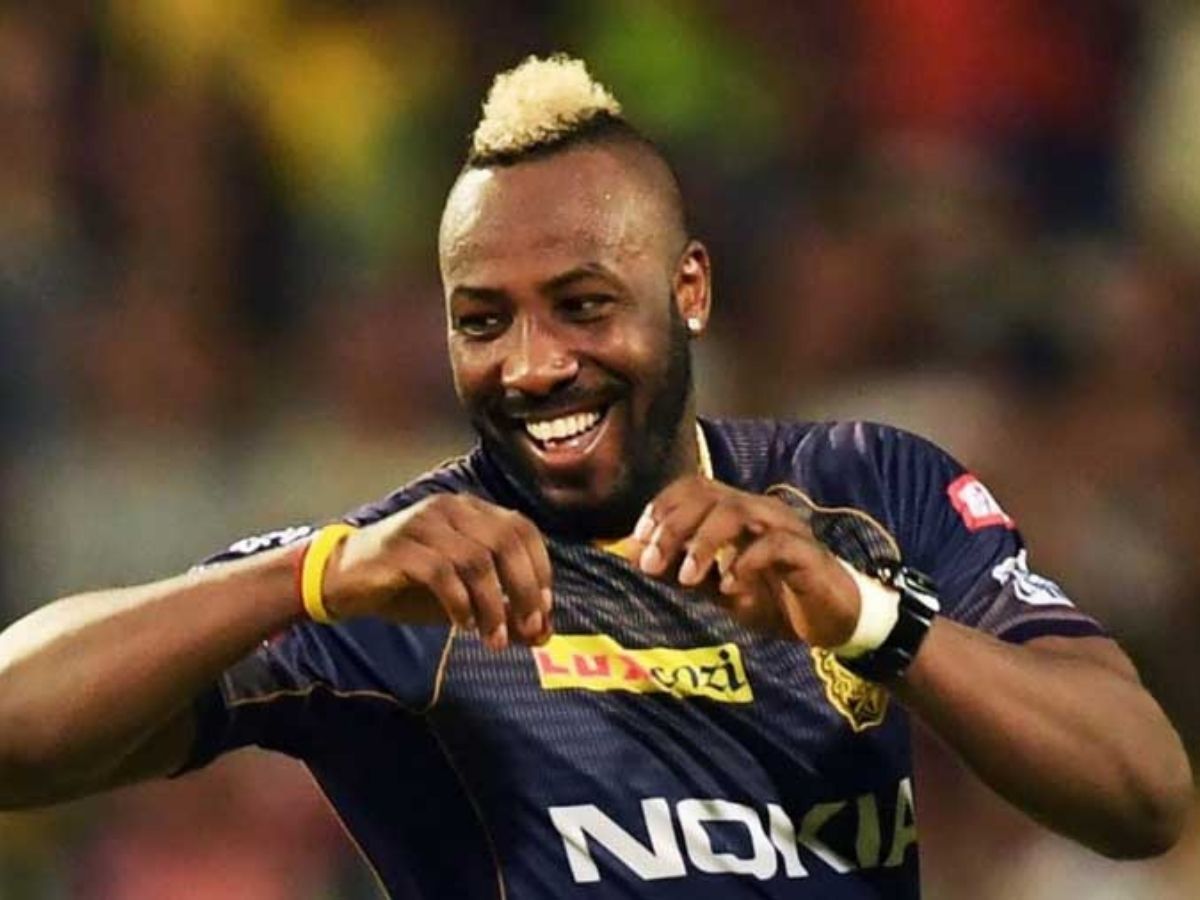 Andre Russell might not be at his best in the tournament but when his numbers are still better than almost every single all-rounder this year. He has added those 20 to 30 runs consistently in the middle order and has impressed with his bowling too.

This year, on a couple of occasions, everything fell in place for Russell as he was able to dominate with both bat and ball.

When Kolkata Knight Riders opted to bat, they did produce runs but the wicket column kept increasing as well. At one point, it read 94/5 with Rinku Singh being trapped by Natarajan.

Considering it was a must-win contest for Kolkata, they needed something special from Russell and he served the same. Sam Billings, who was at the other end, was the closest spectator to Russell’s carnage. The all-rounder took his time to get into the groove but once he got there, he didn’t look back. He had four sixes and three boundaries to reach an unbeaten 49 from just 28 deliveries.

Sam Billings was happy to take the single and get Russell back on strike. The keeper made 34 from 29 deliveries. The dup added 62 runs for the sixth wicket. From 94/5, Kolkata got themselves to a good total of 177/6 in their 20 overs.

Russell didn’t stop there. He removed three of Sunrisers Hyderabad batters to restrict the team to just 123.

Everything began when Umesh Yadav and Tim Southee kept things tight during the powerplay. As expected, the openers Abhishek Sharma, and Kane Williamson wanted to target the third bowler, Andre Russell.

However, the veteran all-rounder was expecting the attack and kept bowling the stump line. Kane Williamson finally gave up and was dismissed in the 6th over. Williamson managed only 9 runs from 17 deliveries.

While Tim Southee and Umesh Yadav were running through the middle order, Andre Russell came back to take down Washington Sundar. An over later, he got the edge of Marco Jensen as well, ensuring a big win for KKR. Since the win went their way, KKR are still in the hunt for a place in the playoffs.

Talking about his performance in the post-match presentation, Russell said that it was a difficult pitch to bat on.

“When I went out there, batting wasn’t easy. 165-170 was very good and we got eight runs over. We have a good bowling attack and two good spinners. My mindset is very clear when I go out to bat, not thinking about situations. My job is to go after it from ball one, sometimes I hit the first ball in the nets for a six. When I saw 20 off 17 on the scoreboard, I thought, “that’s not me,” but you have to fight it out sometimes”, he said.

He also added that the final over from an off-spinner helped him to fire big and take the team to a good total. “Before the last ball of the 19th over I said: “Sunil, just try to get a boundary, let me take strike in the last over,” because of an offspinner bowling the last over. I got three full tosses and I did put them away. Always look to chip in with the ball and do something special in the field”, he concluded.

The team has won two matches in a row now and is in the six spots with 12 points to their name. They need to win their last match by a big margin and hope that all the other results go their way. Though their qualification is a long shot, they will be hoping that Russell could do some magic to take them over the line.